Rental undersupply is likely to worsen in Brisbane as it continues to absorb the lion’s share of interstate migration, according to buyer’s agent Daniel Walsh.

Walsh’s Suburb Trends report found that more than 30 city suburbs currently hold a rental vacancy rate for houses between 0.1 and 0.2 per cent in May.

Brisbane, which experienced a net gain of 5000 people in the December quarter alone–the largest increase since 2002, currently has four of the most undersupplied city rental house markets in the country.

Walsh said while investor activity had been increasing since the start of this year, it still remained below historical averages, which meant that the rental undersupply situation was unlikely to change over the short-term.

“Rental markets were heading into undersupply territory long before the pandemic,” Walsh said. 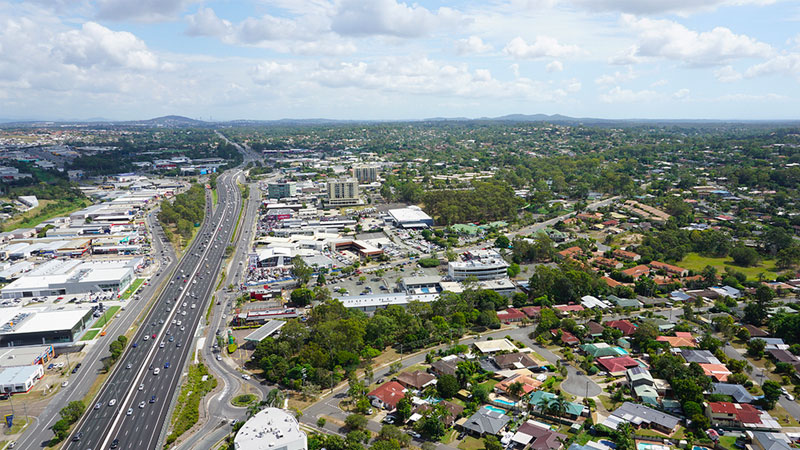 ▲ Greater Brisbane has four of the country's most undersupplied city rental home markets, one of which is Loganlea.

“This was because of [restrictive] lending criteria that was implemented more than four years ago, which greatly reduced the normal flow of investment activity in the market.

“Now, the fallout of that policy has come home to roost, with hundreds of city suburbs across the country having very few rental properties available for prospective tenants.”

The share of investor finance secured for the purchase of property in April was 25.9 per cent and remains well below the 35.3 per cent decade average.

“[Our] research found that the 10 city suburbs with the lowest vacancy rates for rental houses all had median weekly rents of $340 to $450 in May,” Walsh said.

“This shows the dire situation for many tenants who are struggling to secure an affordable rental property in our capital cities because the supply has mostly dried up.”

Across the month of May, the most undersupplied locations, with a vacancy rate of just 0.1 per cent were Wanneroo in Perth, Onkaparinga in Adelaide, Loganlea–Carbrook in Brisbane, and Hobart–North West.

Nationally, all cities have lower than pre-pandemic vacancy rates, except Sydney and Melbourne that have a vacancy rate of 2.6 and 3.6 per cent, respectively, according to Domain.

Rates decreased to 1.6 per cent in June, for the third month in a row, to be at the lowest level since 2017.

Out of the eight capital cities, the five smallest have recorded vacancy rates below one per cent, however, the number of empty rentals have reduced significantly in Sydney and Melbourne.

In Perth, Adelaide, Canberra, Darwin and Hobart, the vacancy rate remains below 1.0 per cent, while Brisbane’s rate is currently 1.3 per cent. 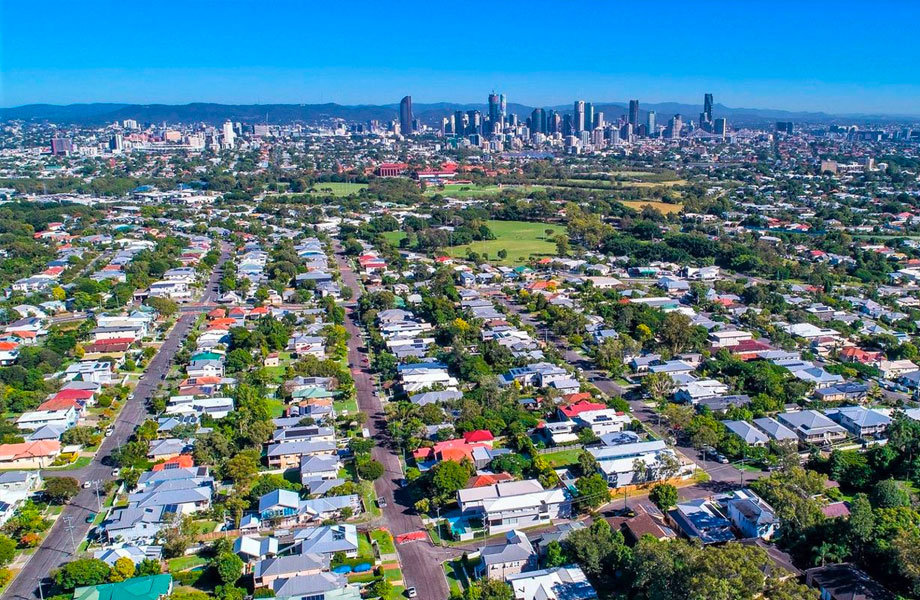 Brisbane Housing Market Insights
Catch up on the highlights across Brisbane’s property market...

During the first three months of the year, Darwin and Hobart houses posted the largest gains with 8.2 per cent and 6 per cent increases in rents respectively.

Units in Darwin surged by 7 per cent, contrasting with Sydney’s 2.4 per cent rise and zero growth for Melbourne over the same period.

Nationally, rents have risen 15.5 per cent for houses and 6.6 per cent for units over the year, with much of that growth being fuelled by strong rises in regional areas where there is a severe shortage of rental properties.

“This is the highest uplift in rents we’ve seen since May 2007, but that was a time when there was a massive increase in net overseas migration, so I would say that the rate of growth is likely to ease.

“But the overall recovery and economic conditions should support at least some kind of increase in rental incomes over the rest of 2021.”