The finance fallout has had repercussions on all markets, explains property valuation and advisory firm Herron Todd White, including those still trying to recover from other headwinds.

In its latest review of Australia’s property markets, Herron Todd White drills down on NSW, Victoria and Queensland's residential property markets using a location-by-location wrap up. 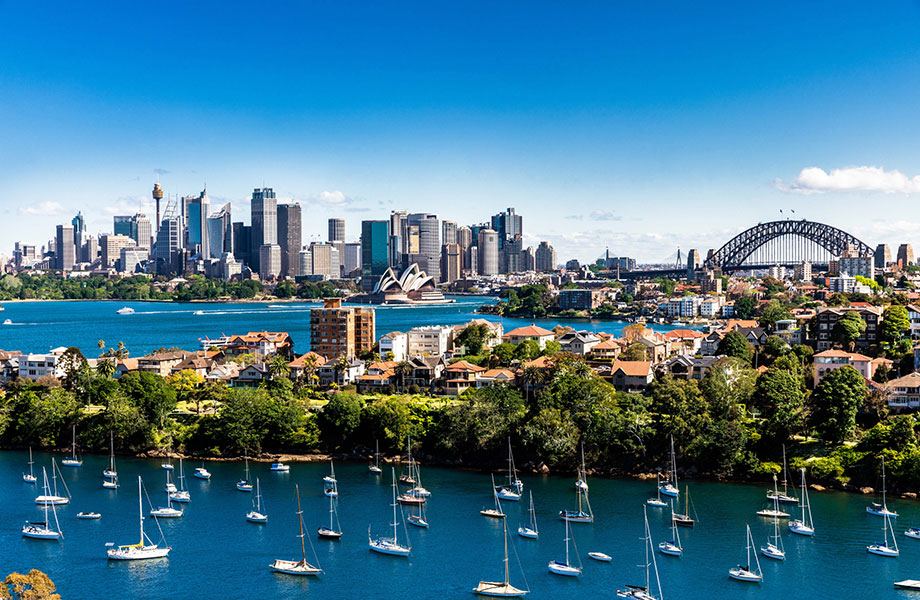 Sydney dwelling values have dropped 8.1 per cent for the year to November, according to latest Corelogic data.

The eastern suburbs generally played out "as expected and performed better than other Sydney regions.

“The prestige market in the eastern suburbs had a relatively steady 2018 with a solid number of trophy homes, such as the notable $100 million Fairwater estate sale in Point Piper, transacting.”

While, sales in Sydney’s inner west are showing retraction.

“However, the Millers Point market appears to have overheated in some instances and there have been some recent sales suggesting a drop in prices, such as 24 Argyle Place, which sold for $2.67 million in October 2018 after selling for $3 million in August 2016.”

“Earlier this year we cautioned readers regarding off-the-plan units,” Herron Todd White said this continues to be an area of concern throughout 2018.

“As the wider market is weakening, we are continuing to see settlement valuations not meet the off-the-plan purchase price.”

In the beginning of 2018, Sydney already had some submarkets seeing values coming back from their peak in July and August of last year.

Tightening credit conditions in the wake of the royal commission, washed upon a wave of borrowers, on top of previous regulatory tightening for investor lending, explains the report.

This appears to be the most significant factor at play in the current market with many borrowers simply not in a position to borrow as much as they could 12 months ago."

Where is Sydney on the property clock? Herron Todd White says Sydney is a "declining market". 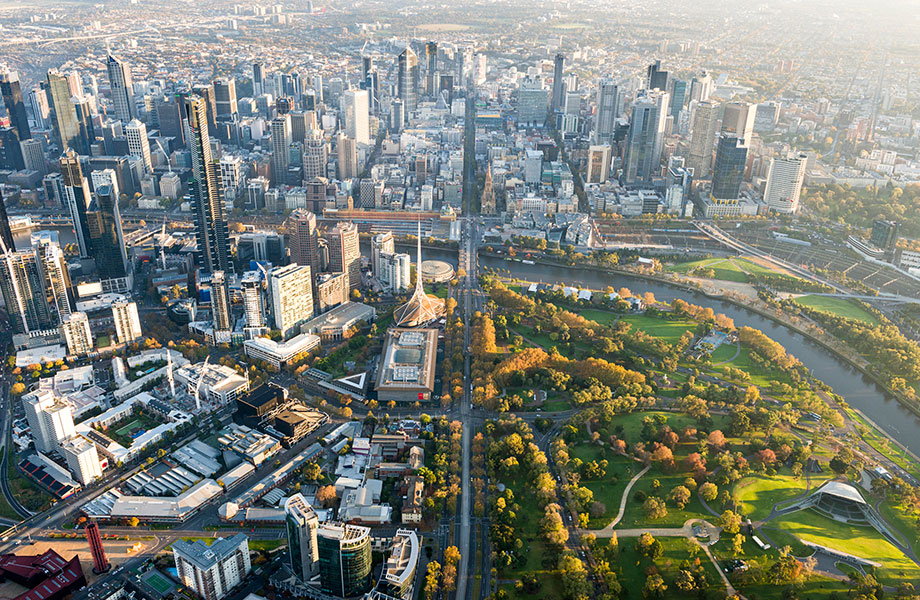 Melbourne dwelling values have fallen by 5.8 per cent for the year to November, Corelogic.

The report reveals Melbourne has experienced “hot spots” for small development projects over the year.

“During 2017, Bayside suburbs such as Chelsea, Carrum and Aspendale were popular with developers and investors looking to subdivide and build townhouses.”

The report attributes benefits such as close proximity to the beach, shops and public transport and relatively affordable larger sites in these areas which has seen it remain a “hot spot for development” throughout 2018.

“Increased development activity has also been seen in a number of inner suburbs such as Bentleigh, Murrumbeena and Wheelers Hill.”

Melbourne’s inner and outer west
Concerns surrounding an oversupply in the apartment market led to softening prices throughout the year for the inner suburbs.

“This decline has seen a number of developments cease commencement, therefore reducing the originally forecasted supply within the apartment market.

“The number of pre-sales required, tighter lending requirements and an overall reduction in investors in the apartment market have had a large impact on developments through 2018,” the report said.

Inner and outer north
The beginning of 2018 showed respectable price increases for vacant land or homes with generous land sizes in the outer northern suburbs, which continued to be reflected in the latter part of 2018.

Inner and outer south-east
High demand has been sustained in the southeast according to Herron Todd White.

"There has been an incredible amount of land releases with stages often being sold out long before practical completion is reached."

Where is Melbourne on the property clock? Herron Todd White says Melbourne is a “declining market”. 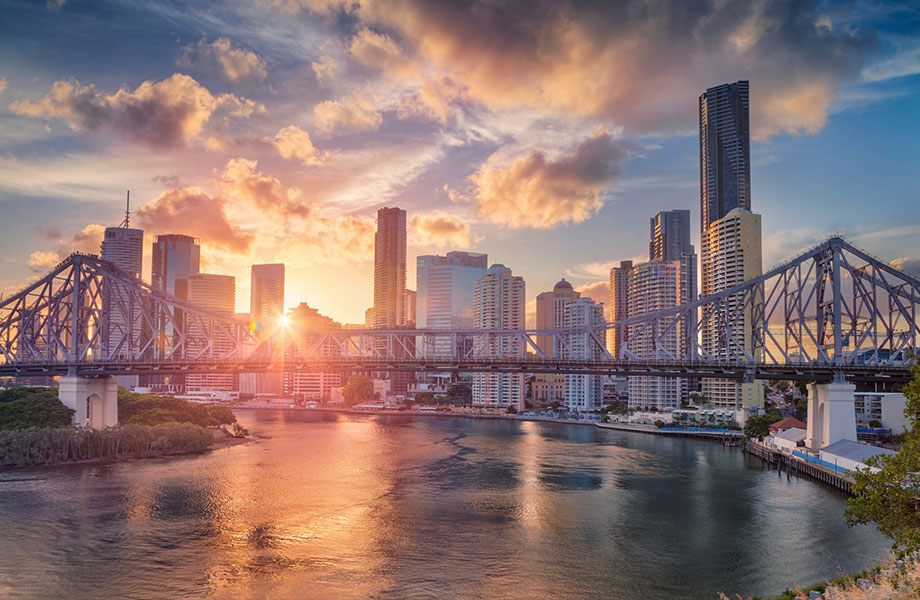 Slow and steady, Brisbane has bucked the falling dwelling trends rising a modest 0.3 per cent for the year to November, Corelogic.

As an overall performer, Brisbane was “unexciting and safe”.

“We are now used to being a modest but positive performer when it comes to capital growth.”

Across the Brisbane market, the inner-city and near city addresses have been tightly held in 2018.

“Not surprising really – these locations are perennially strong performers,” the report said.

Brisbane's middle ring also fired up in 2018 and remained desirable due to affordability and proximity to lifestyle nodes, infrastructure and public transport.

Thanks to major infrastructure projects such as continued works on Queens Wharf and the Howard Smith Wharves, Brisbane gained a “more positive profile” in 2018.

Where is Brisbane on the property clock? Herron Todd White says Brisbane is a "rising market". 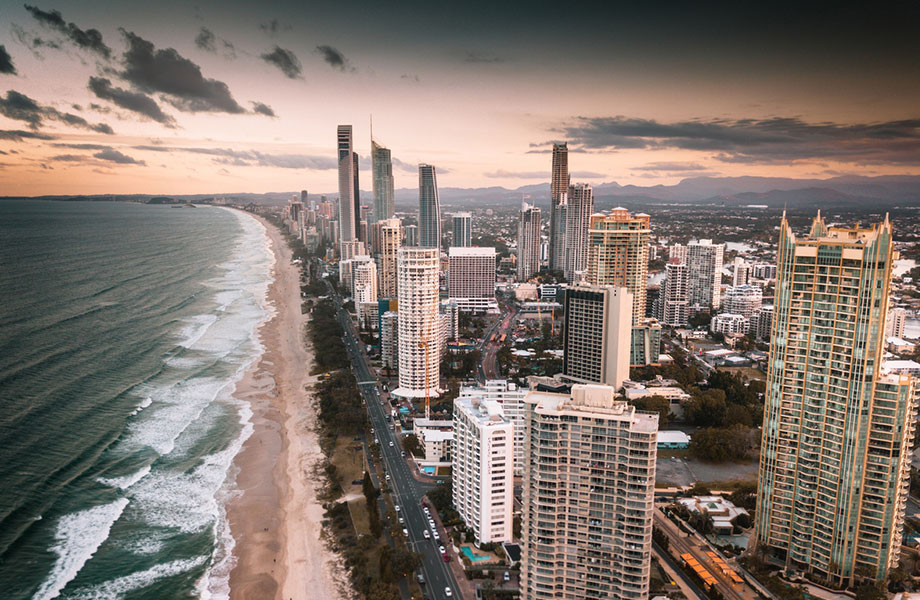 Behaviour of values on the Gold Coast is less cyclical than most other Australian cities, explains Herron Todd White.

Developers feeling the heat in the Gold Coast market

The local market has slowed with the notable absence of mainland Chinese investors, according to the report, although in recent months there have been some signs of a retracting market with reduced buyer demand and falling values.

“Some of the signs (of the softening market) are the granting of rebates and incentives to prospective buyers, either on the land or the building contracts, indicating that developers and builders are feeling the heat from reduced sales, both for the land and the finished products.”

The report says history will show that the behaviour of values on the Gold Coast is less cyclical than most other Australian cities with sharper and more dramatic rises and falls in values.

“Hence its title as the Boom Crash Town.”