Windsor Castle Hotel in NSW has changed hands for $51 million, a national record for a regional non-coastal pub.

The hotel in East Maitland, 160km north of Sydney, was sold by owners Sean O’Hara and Nick Quinn in an off-market deal to Sydney-based pub fund Harvest Hotels, which is headed by Chris Cornforth and Fraser Haughton.

Harvest Hotels also owns the Woy Woy Hotel on the NSW Central Coast, the William Farrer Hotel and The Vic in Wagga Wagga, Brady’s Railway Hotel in Albury, and the Milestone Hotel in Dubbo.

The company has also recently said it will open its Harvest Pub Fund 1 for more investment.

The Windsor Castle Hotel is two hours north of Sydney on a 5000sq m site and has 30 gaming machine entitlements, a bar, bistro, beergarden,  drive-through bottleshop and carpark. 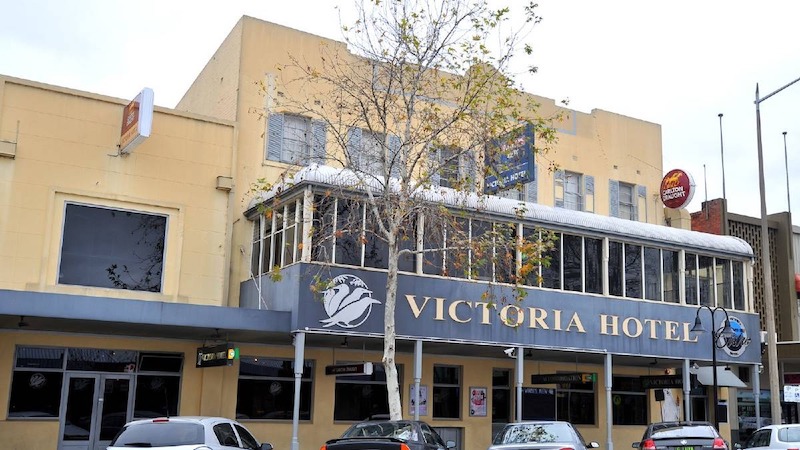 The pub first opened in 1886. O’Hara and Quinn bought the property in 2015 and undertook renovations to make it more family friendly.

JLL Hotels and Hospitality has also recently announced the $28-million sale of The Glenquarie Tavern, which broke records for the largest sale of a leasehold in the NSW market.

The news also comes as the Thomas family lists The Oaks Hotel in Neutral Bay for $175 million.

More than $300 million in total exchanged hands during a six-week period between April and May this year as pub sales took of—the hotel sector has raked in nearly $2 billion during the past 12 months.