Google has announced plans to spend $18 billion on new data centres and offices across the United States this year.

The investment, announced by chief executive Sundar Pichai through a blog post, will aim to create thousands of new construction jobs in states outside its traditional base of California.

Pichai said that over 2019, Google would create a presence in 24 states with major expansions in 14 states.

“These new investments will give us the capacity to hire tens of thousands of employees, and enable the creation of more than 10,000 new construction jobs in Nebraska, Nevada, Ohio, Texas, Oklahoma, South Carolina and Virginia,” Google chief executive Sundar Pichai said.

The increase in spending will top the $9 billion the company put into expanding across the U.S. last year hiring more than 10,000 people. 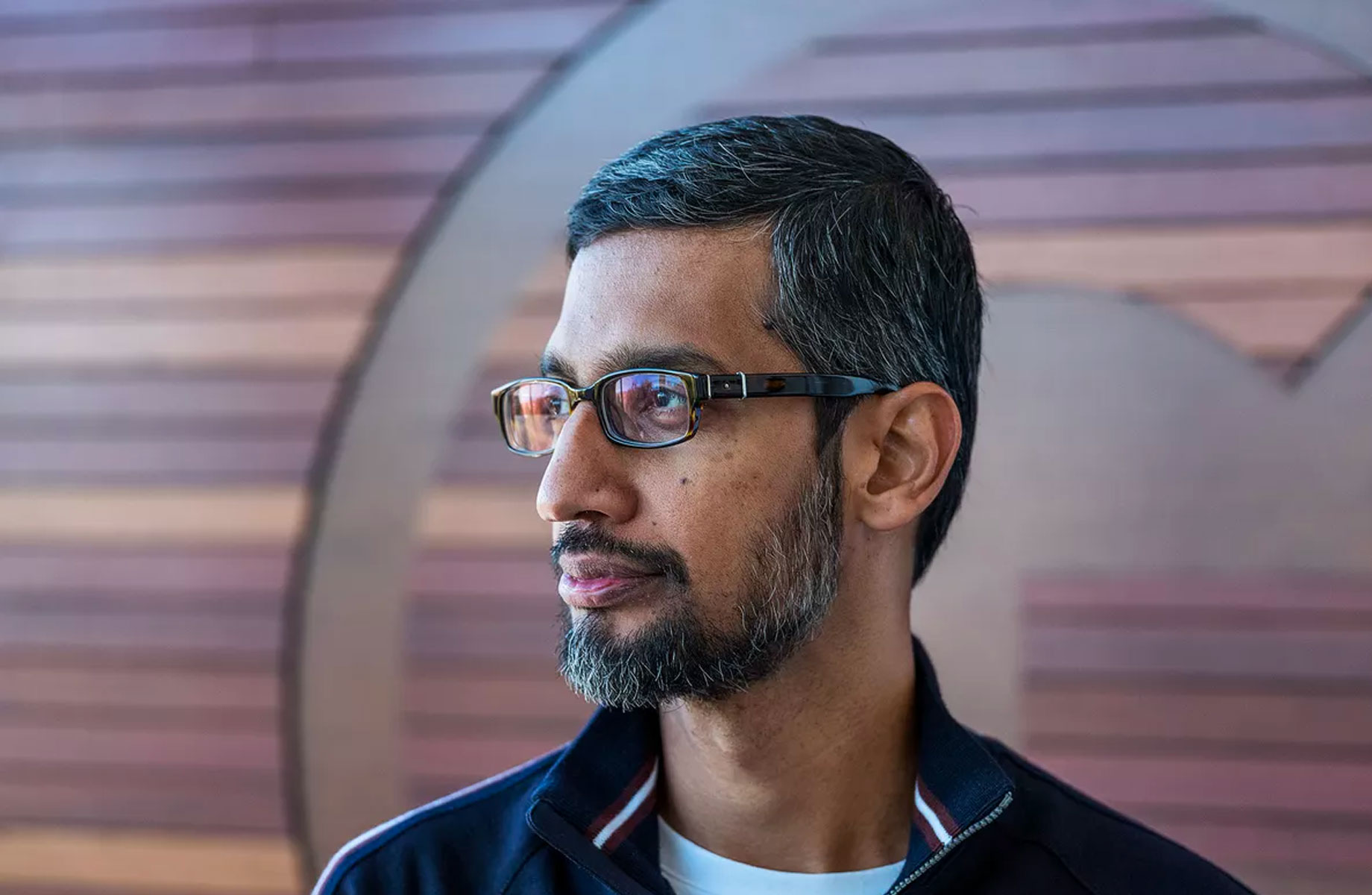 The move by Google looks to serve the company's core products, Search, Gmail and YouTube which are heavily data centre reliant.

“Our new data centre investments, in particular, will enhance our ability to provide the fastest and most reliable services for all our users and customers,” Pichai said.

The company also posted its second highest quarterly capital expenditure figure ever, $9.9 billion, up 64 per cent compared to year prior, worrying investors.

The company also has plans for a new office tower in Austin, Texas, to add approximately 5,000 workers.

Google also recently announced $1 billion plans for a new campus in New York City, which it said will double the workforce there to 14,000 staff.

Amazon has also outlined plans for new space in New York City and Virginia, investing $5 billion in the new sites, which will create 50,000 new jobs.