Sydney fund manager RF CorVal has purchased the observation deck and restaurant at the top of Melbourne’s landmark Eureka Tower for $60 million.

The transaction is one of the largest single-ownership strata-titled sales in Melbourne and sets a record dollar-per-square-metre rate, according to JLL, who handled the sale.

Private equity group Quadrant sold the strata offering, after listing it in February, comprising the Eureka Skydeck on level 88, a restaurant and event space on level 89 and ground floor retail space at 7 Riverside Quay.

The skydeck, reached in 40 seconds via a high-speed lift, offers one of the highest observation points in the southern hemisphere at 300 metres.

Visitors can also experience “floating” above Melbourne inside a glass cube that slides out from the side of the building. 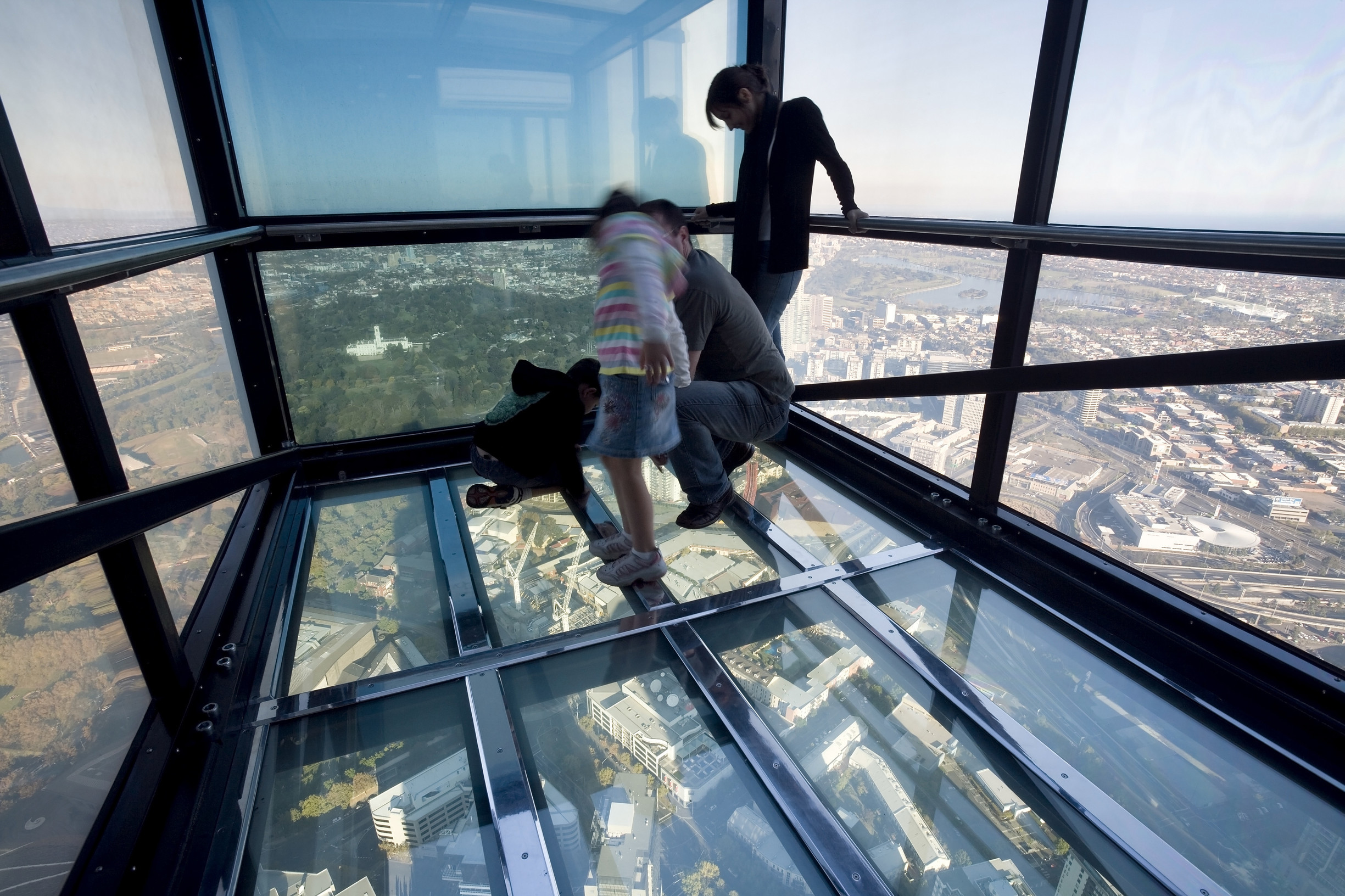 RF CorVal head of transactions Oliver Picone said that while the group handled a high volume of leaseback transactions this purchase was considered “somewhat unique” due to its potential for multiple alternate uses in time.

The firm's purchase further indicates it is betting on a strong recovery in tourism and high-end entertaining.

Earlier this year RF Corval set up a fund to develop a new hotel in the Sydney Airport precinct that will operate under the Moxy brand under a management agreement with Marriott International.

“[We were] attracted to [the Eureka Tower] opportunity due to the high amount of income on offer under the long-term triple-net lease,” Picone said.

“[That is] coupled with an underlying property component that makes up a significant portion of the purchase price, viewed from either an existing use, or longer-term alternate-use perspective for the likes of residential.

“When the sum of these two parts are combined the deal metrics looked quite compelling to us.”

The property will be placed into a new trust by RF CorVal, who are acting on behalf of several investors.

RF Corval is backed by the Roberts family—founders of builder Multiplex—and is overseen by RF Capital, a vehicle associated with Andrew Roberts.

Tourism business Journey Beyond, owned by Quadrant, will continue to occupy the ground floor retail and both upper levels on an initial 20-year lease with a commencing rental of about $3.3 million and fixed annual rental increases.

“The Victorian commercial property market has become increasingly buoyant as demonstrated by recent transaction volumes in the first half of 2021,” Harper said.

“In the second quarter of 2021 JLL recorded a preliminary total office transactions figure of $985.9 million for Victoria, more than doubling the first quarter figure of $412.5 million in a sign of increased investor confidence and activity in the Victorian market.”

Eureka Tower was Melbourne’s tallest building from its completion in 2006 until 2019, when it was overtaken by neighbouring ultra-high-rise tower, Australia 108.