Pellegrino replaces Antony Catalano who resigned amid a review into Domain's workplace culture. Domain made its ASX debut in November 2017 with a $2.2 billion market capitalisation.

Catalano has since joined media buyer and Domain client Tomorrow Agency as an executive director.

Pellegrino who is a Sydney-based executive, has worked in several roles at Google over the past ten years, spanning corporate strategy, mergers and acquisitions and finance.

Prior to his time at Google, Pellegrino spent time with Dakota Capital Partners, LEK Consulting, PepsiCo International and KPMG.

"I am delighted to be joining the incredibly talented team at Domain and I can't wait to be part of the exciting growth journey ahead," Pellegrino said.

Domain said in a statement to shareholders that it ran a worldwide recruitment drive for the role, attracting a strong field of international and local candidates.

“We are delighted to have Jason join Domain as CEO,” Domain Board chairman Nick Falloon said.

“His leadership acumen and track record for inspiring and driving performance at Google will greatly assist him to take Domain, and its many talented people, into an exciting next stage of growth.” 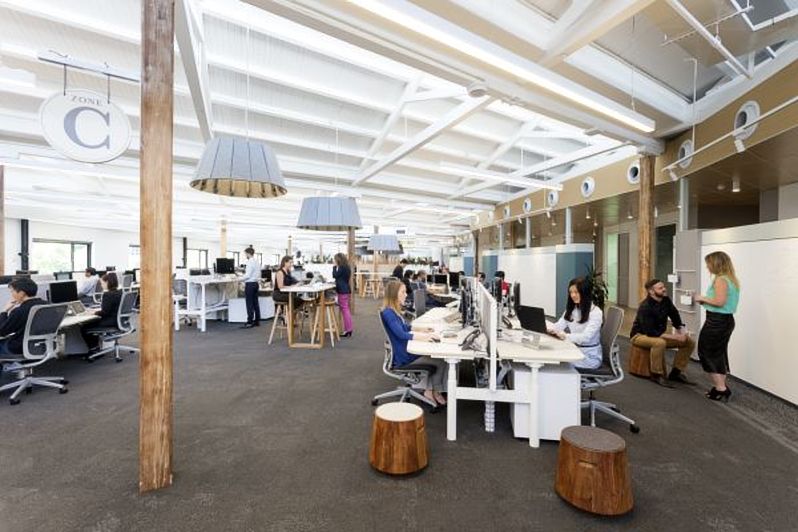 The new Domain chief won't have to move far for his new position with new Domain offices neighbouring Google's own headquarters in Pyrmont.

Pellegrino will commence work at the end of August.

Shares in Domain, which is 60 per cent-owned by Fairfax Media, slipped 0.63 per cent to $3.15 at close, as the wider sharemarket finished up 0.5 per cent.