It has all ended in tears for another builder as the wheels keep falling off Australia’s under-pressure construction sector with insolvencies surging by almost 50 per cent.

The collapse of Gold Coast-based Pivotal Homes adds to the industry’s growing casualty list as it continues to combat a slew of unprecedented challenges.

Adding to the industry's woes is an escalating crisis of confidence, which has forced the owners of Australia's largest home builder Metricon to inject $30 million into the company in a bid to reassure the sector it will weather the storm.

“To take something positive out of it is hard, except to say the legacy I’ve left behind is the 1500 homes that I’m proud that I’ve built. There’s not one I’m not proud of.

“Unfortunately, this is not the way that I wanted to go out.

“I actually wanted to have Pivotal continue on in a succession plan so that when I’m 80 years of age I could have been rocking in a rocking chair and still looking back and seeing [it] prospering.

The latest data from Equifax shows that construction insolvencies in April were 47 per cent higher nationally than the same period last year.

That followed a 24 per cent surge in insolvencies in March and the indications are the trend will continue.

“We’re seeing growing signs of financial stress and pressure across the industry, including a significant increase in construction insolvencies since the beginning of the year,” Equifax head of product and ratings services Brad Walters said.

The construction sector’s contribution to total insolvencies has grown to almost 30 per cent.

Placed into voluntary liquidation on Thursday, Pivotal Homes—a category three builder, licensed for low-rise jobs up to $30 million—had 103 homes under construction and 177 others on their books waiting for council approval. 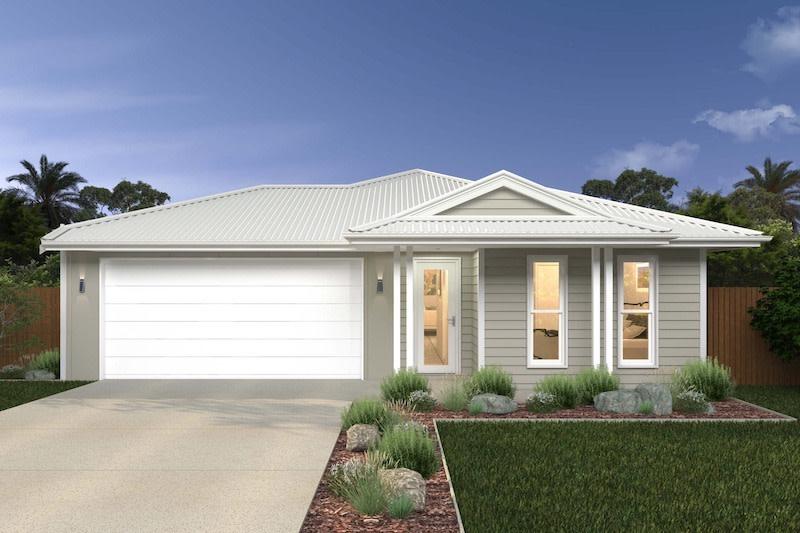 According to Queensland Building and Construction Commission records, the company completed 211 jobs totalling $56.7 million in 2020-21 and so far this financial year had finished 105 jobs worth $30.5 million.

Irwin said the business was still solvent but had gone into liquidation based on forward projections in the face of ongoing industry challenges.

“Unfortunately, the rising costs which are impacting many in the industry throughout Australia have made our operations unviable,” he said.

He said the situation had been compounded by trades such as bricklayers and framers doubling their prices in a year.

“They have just been gouging the prices,” he said. “There’s such a shortage of trades out there, there’s demand so they’re charging what they like.

“The government needs to step in because there are other builders out there, big builders, in the same position.

“If they don’t, it’s going to end up with carnage.”

In an earlier statement, he said: “In my 30 years’ experience I have never seen a set of circumstances like this and obviously we are not alone in these unfortunate conditions facing the industry.

“We are absolutely devastated for our 16 Pivotal Homes employees and assure all creditors, contractors and subcontractors have been paid in full.

The demise of Pivotal Homes after operating for 15 years follows the collapse of a string of builders including Probuild and Condev, with rumours and speculation swirling around the industry of other teetering construction companies.

After a tragic and tumultuous couple of weeks, Metricon has been fending off a barrage of reports suggesting it is on the verge of going belly up.

The speculation intensified after the sudden death of its chief executive and founder Mario Biasin.

But the company has staunchly denied the rumours and its owners, in an attempt to bolster confidence, have stumped up an additional $30 million in capital. As well, the Commonwealth Bank has approved a 100 per cent increase to the firm’s working capital facility.

“We have previously said that our company has a proven history of success and remains profitable and viable and that we have the full support of our key stakeholders,” acting chief executive Peter Langfelder said.

“We have also appreciated incredible support from many of our customers, suppliers and trades—but sadly, this hasn’t been enough to reinstall the complete confidence of the broader industry.

“This significant injection of capital by the owners demonstrates to our customers, employees, sub-contractors and suppliers our confidence in the viability, profitability and future of the Metricon business."

On the same day Worrells were appointed as liquidators to Pivotal Homes, boutique investment firm Remi Capital also collapsed with an estimated $70 million of debt outstanding.

It had offices in Brisbane and Melbourne, and property investments across Victoria, including a two-tower, 176-apartment mixed-use shopping centre development at Sunshine and warehouses at Laverton.