The proposed development on the 700sq m site at 41-53 Walsh Street has been designed by Morq Architects and comprises nine apartments across four levels including a sunken ground floor.

The penthouse apartment has five bedrooms will occupy the project’s entire top floor.

There are two five-bedroom apartments on the second floor and the other six units are three bedrooms.

The project comprises 2537sq m of residential space and will cost an estimated $19 million. A basement level will hold a 315sq m car park with 21 spaces. 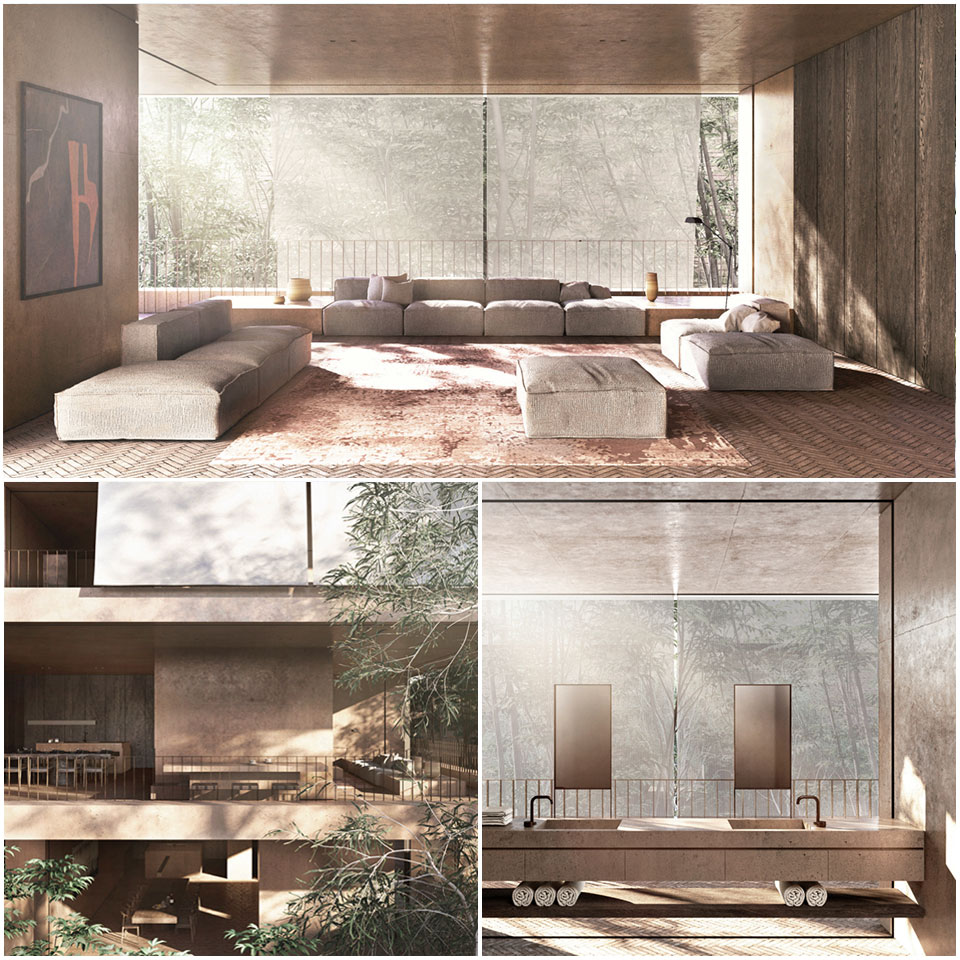 ▲ Neometro has filed plans for a $19-million nine-apartment project in South Yarra.

Two three-storey brick apartment blocks currently on the site would make way for the apartments.

Established in 1985, and headed up by Jeff Provan, James Tuttona and Lochlan Sinclair, Melbourne-based Neometro specialises in mid to high-end multi-residential projects.

The developer has championed the arts in supporting initiatives such as Collingwood Yards, providing affordable tenancies for artists and radio stations, and built precincts such as Jewell Station.

The developer’s other projects in the South Yarra have included a four-apartment development at 126 Walsh Street.

Projects currently under way are South Crescent in Northcote; Nura in Rye, 17 Union Street, and Nine Wilson Avenue in Brunswick.

Their latest offering is a six-townhouse development at 57 Martin Street, Thornbury with three-bedroom homes offering spacious entertaining areas and sustainable design to reduce reliance on heating and cooling.