Developer Morris Property Group has launched plans for a multi-use 1200 apartment development in Canberra with an estimated end value of $500 million.

The development, Section 100, will transform a 2.6-hectare site used as a car park located between Vernon Circle and London Circuit in the nation’s capital.

Section 100 will be developed over four stages, with architects FJMT studio at the helm.

Director Barry Morris said the Group is working closely with the architect to explore a number of different options for the site.

“Including a mix of residential apartments, retail and commercial office buildings. We are excited stage two of the Canberra Light Rail is proposed to pass the site,” Morris told The Urban Developer.

“We expect the site to eventually consist of four buildings.

“The project will bring long-awaited revitalisation to what is currently an underutilised part of the city.” 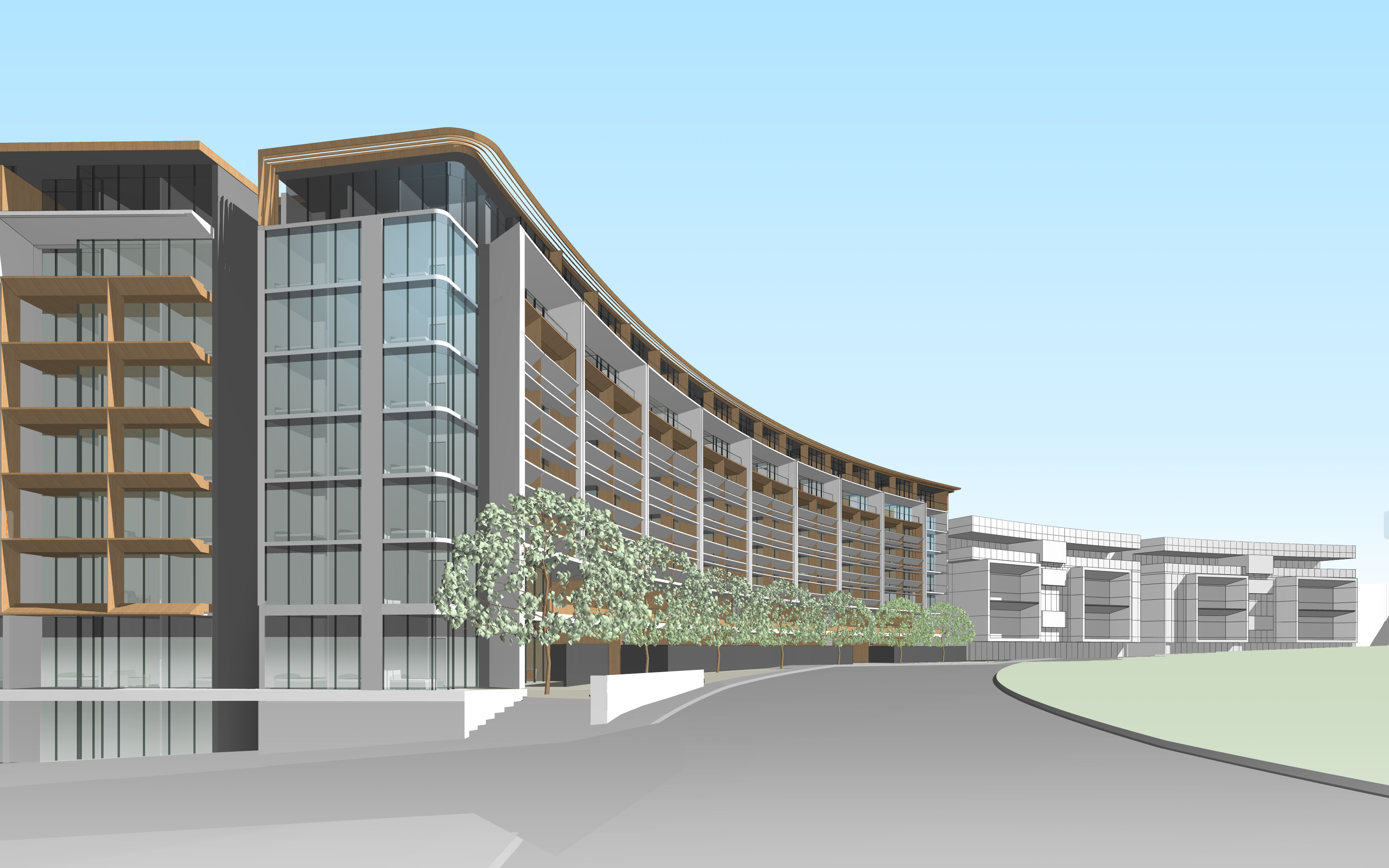 Building heights are likely to range from 25 to 53 metres.

Acquired by property giant Mirvac in 2007 for $93 million from the ACT government, the Morris Property group snapped up the site for $85 million in a deal that settled this week.

Proving investment dollars are flowing in the nation’s capital, a $1 billion project by developer Geocon is under way in what will be Canberra’s largest-ever development. The Canberra-based developer will work with Goldman Sachs to fast-track the Republic precinct project in a financing deal announced this week.

Colliers International state chief executive Paul Powderly will manage the Section One sales of the development.

“Section 100 is in the middle of a major employment hub which includes many Commonwealth Government departments, and is of course a short walk to the city’s shops and restaurants,” Powderly said.

“With current rental vacancy rates in Canberra the lowest in Australia, at less than one per cent, this project will bring much-needed supply to cater to this ongoing demand,” Morris said.

The Morris Group received approval for a revised development application earlier this year for a Spring Hill tower in Brisbane. Located at 152 Wharf Street the proposal for the office tower replaces the original application for a 30- storey residential tower.