Developer Milligan Group has unlocked one of Sydney CBD’s few remaining prime sites, with plans in the works to build the world’s tallest hybrid timber tower.

The local developer, led by James Milligan, has received its first tentative tick of approval from council to rezone a 2000sq m site on the corner of Hunter and Pitt streets.

The amendments would introduce a new maximum height and increase the allowable floor space ratio from 8:1 to 22:1. In return, Milligan Group would provide a 3 per cent developer contribution to fund community infrastructure and a through-site link, connecting Pitt to Hunter Street.

If endorsed by council, the proposal will proceed to the state planning department for gateway determination.

The site, which sits across 15-25 Hunter Street and 105-107 Pitt Street is close to Wynyard Station and the northern entrance to the Martin Place metro. Its western boundary adjoins the future Hunter Metro Station. 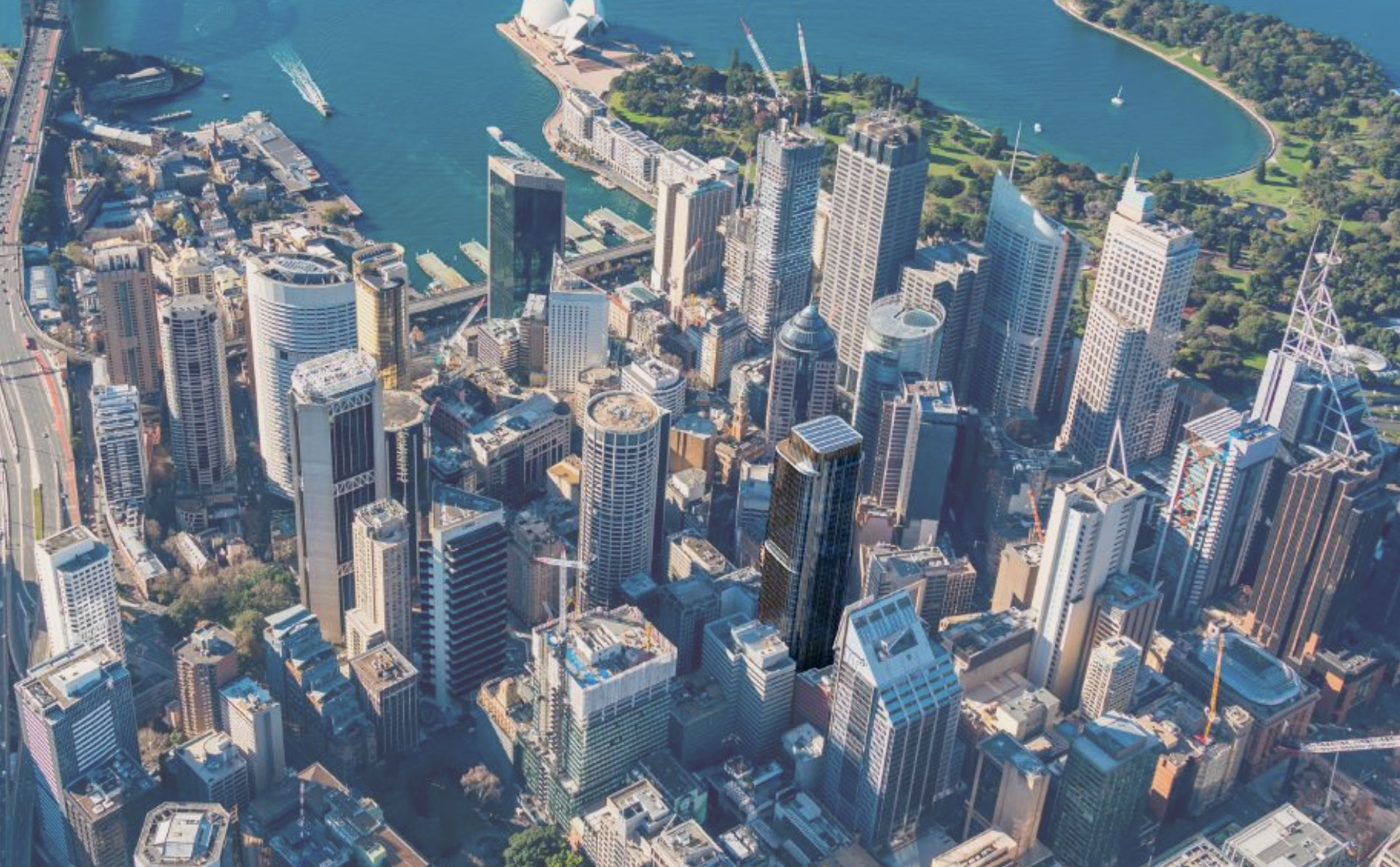 The amendments recommended by the City of Sydney require the developer to deliver a minimum 6-star Green Star building, with documents outlining plans for carbon negative construction.

The proposal retains the Victorian-era Italianate Pangas House, which is not currently identified on local or state heritage lists. It is understood that the City of Sydney is moving ahead with the heritage listing of the four-storey building, despite extensive modifications to the interior of the building made in the 1980s.

The remaining buildings on the site, a five-storey office building at 19-21 Hunter Street, a 15-storey formerly strata-titled office at 23 Hunter Street and two eight-storey buildings at 105 and 107 Pitt Street, will be demolished. 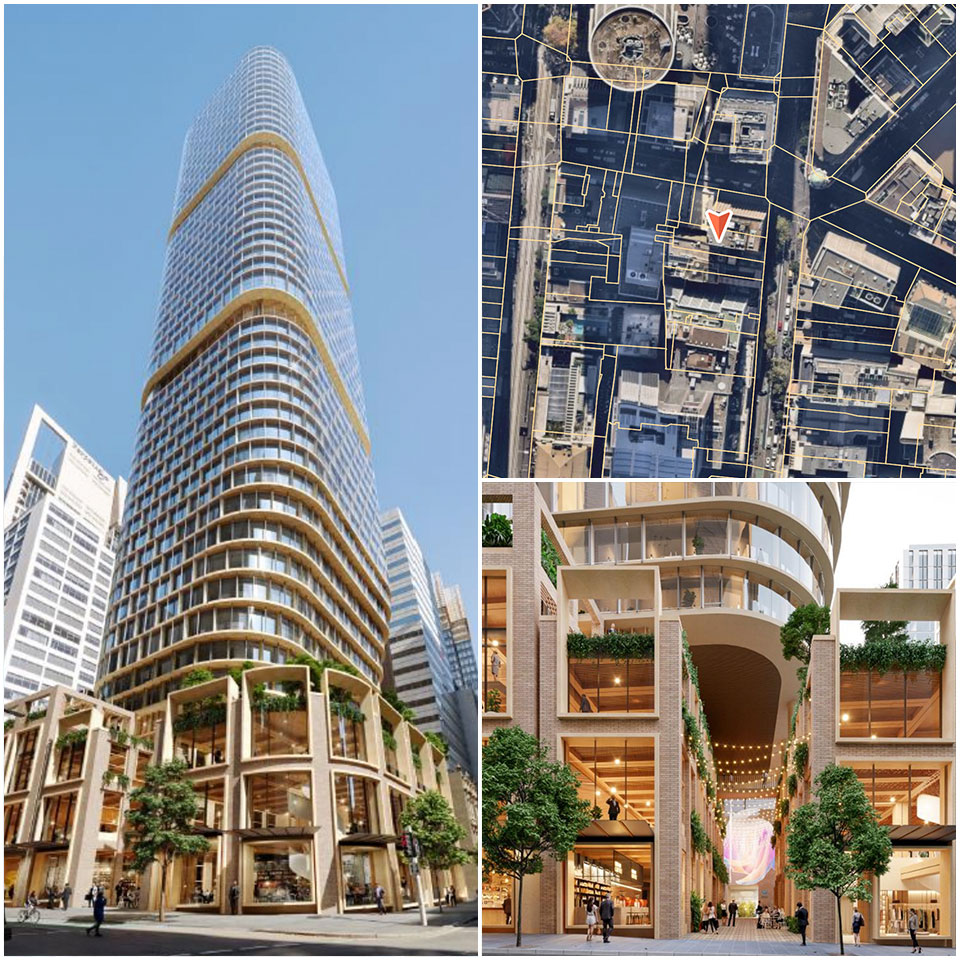 Milligan Group will be required to undertake a competitive design process—the city’s design excellence strategy now stipulates a minimum 50 per cent of firms must have an Australian principal or lead—in exchange for a 10 per cent uplift in floor space. The gateway sets the timeframes for public exhibition and completion of the planning proposal.

The developer’s concept plans for the site have been in the works for more than two years. Milligan Group commenced pre-lodgement consultations with the City of Sydney in January, 2020.

The developer keeps a low profile. Aside from a $297-million deal with Singapore’s Suntec REIT for 21 Harris Street—widely published by the financial and property press—Milligan Group’s projects have largely flown under the radar.

Previous developments include an A-grade office building in York Street, an 18-unit apartment block in Alexandria and a $107-million Waterloo apartment complex developed in joint venture with Thirdi Group.