The lack of supply and urgency from buyers that sped up the purchasing process in Victoria’s land market last year is now starting to normalise as the market begins to rebalance, data from property developer Oliver Hume shows.

The market’s positive momentum, fuelled during the past two years by record low interest rates and the federal government’s HomeBuilder scheme, has now reversed with new enquiries dropping and reservations drying up over the holiday break.

Oliver Hume reported that new enquiries for new lots in Melbourne’s growth corridors fell by -19 per cent during December and reservations by -40 per cent after softer declines of -12 per cent and -8 per cent respectively in November.

Oliver Hume chief executive of project marketing Julian Coppini said buyers aged between 26 and 32 years, generally first home buyers, had declined by almost 10 per cent across the year to have a market share of just over 20 per cent.

“The ongoing retreat of first home buyers has been driven by a range of factors including a deterioration in affordability, less generous government incentives and a contraction in first home buyer market depth overall,” Coppini said.

“However, the return of rental growth could prompt more potential first home buyers to enter the market.” 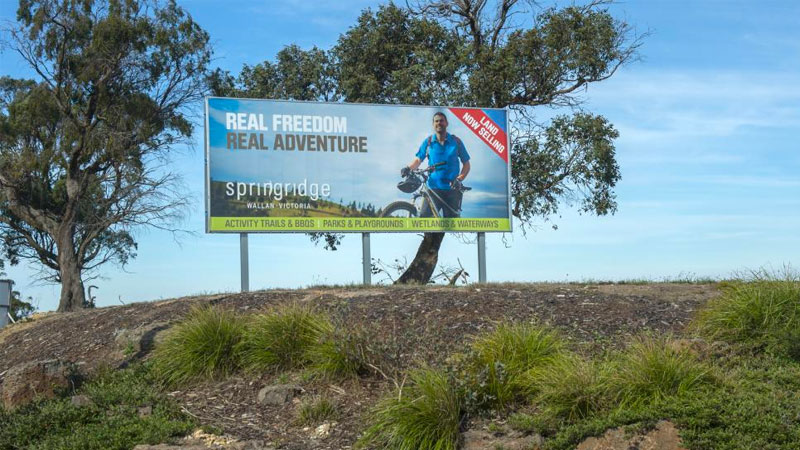 Buyers aged between 33 and 40 remain the most active greenfield buyer cohort, representing 35 per cent of the market share.

Meanwhile, migrant buyers, suppressed throughout the pandemic by the closing of international borders, increased their market participation in December—accounting for nearly 60 per cent of all Oliver Hume’s sales.

The median lot price in Melbourne is now $355,000, a new high, after increasing by 12.6 per cent last year—the strongest annual increase since 2006.

According to the most recent HIA-Corelogic residential land report, Melbourne remains the second most expensive land market behind Sydney which clocked an increase of 27.1 per cent during the same period.

Across the country, the weighted price for vacant lots rose by 3.6 per cent to $285,354—the fastest quarterly rise in four years.

In Melbourne’s north The Hume snd Whittlesea LGAs, and Wyndham and Melton LGAs in Melbourne’s west, have continued to record robust price growth, while median prices remain below $350,000.

The Mitchell Shire, which has easy access to Melbourne’s northern region, is currently one of the most affordable municipalities with land prices just over $300,000.

Greater Geelong, among Victoria’s fastest-growing regional centres with a population growth of about 2.5 per cent each year, has also experienced an increase in demand, thanks to a shift to the regions and professionals working from home.

HIA chief economist Tim Reardon said the tight land supply and strong demand for detached housing would continue in the years ahead.

“Land has been in tight supply for the past two decades and the strength of demand for land is set to continue throughout 2022 and into 2023,” Reardon said.

“There is no better time than now to increase the supply of available land and make a generational step toward improving housing affordability.”