The government launched its bid for re-election on Tuesday night with a budget that focused on tax relief, big infrastructure commitments and business investment.

An extra $24.5 billion worth of transport improvements was rolled out as part of the government’s $75 billion ten-year infrastructure plan.

Commuters across all states were the big winners, with the government splashing out $5.2 billion on Queensland roads, $2.8 billion on transport infrastructure in Western Australia and a $3.5 billion injection for regional roads around the country.

New initiatives that have the potential to support real estate markets across the nation include the $1 billion Urban Congestion Fund, which the government promises will tackle the growing urban congestion and spur infrastructure in new projects to help commuters.

The budget also promises to start construction this year on the $9 billion inland rail project from Melbourne to Brisbane. 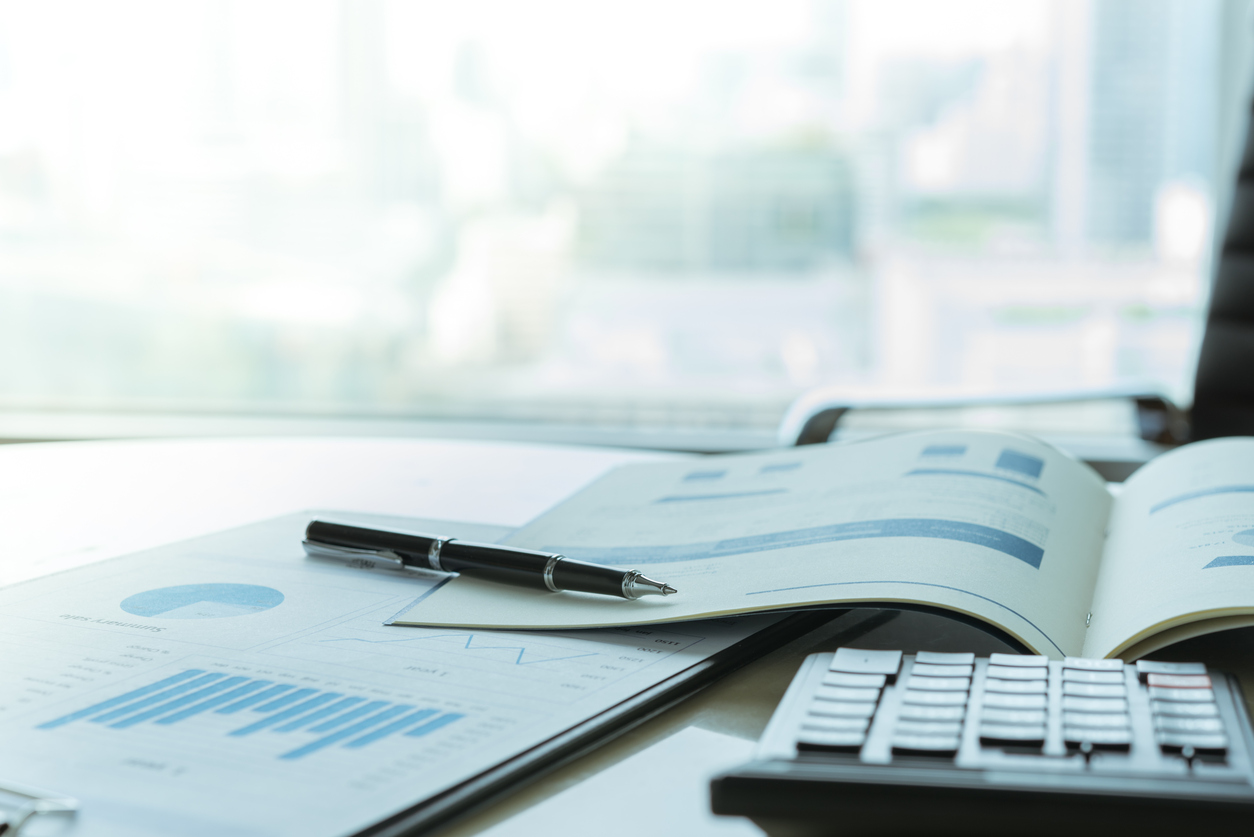 According to the budget papers, for every dollar the federal government invests on infrastructure a return of $4 will be delivered to the economy.

"The government has a role to provide infrastructure where it leads to net benefits for businesses and communities and where there are barriers that prevent individuals or businesses from investing themselves," the budget papers said. 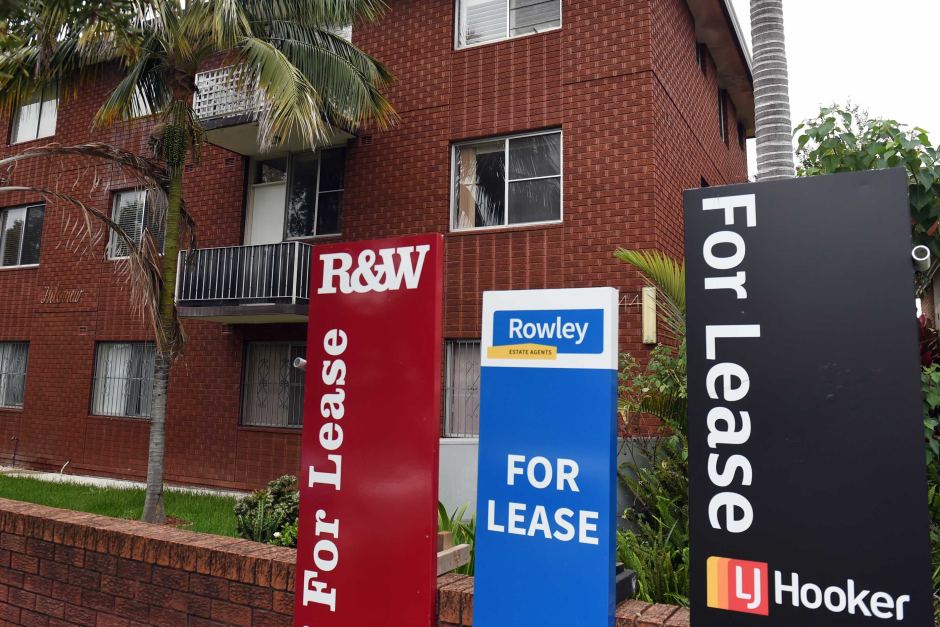 No mention of build-to-rent

Property Council of Australia chief executive Ken Morrison said the budget "packs a powerful infrastructure punch", but its silence on housing affordability was a concern.

“Our cities are growing fast and we should be much more ambitious in our approach to planning for the future growth of great Australian cities,” Morrison said.

“The Budget is silent on support for the ‘build to rent’ sector which has the potential to make an important contribution to improving housing affordability in Australia.”

There is uncertainty in regards to tax concessions in the nascent build-to-rent sector and Morrison says that the government can unlock significant investment for this asset class with the right policy settings.

“Investors are ready to go and provide Australians with a wider range of affordable housing options.” 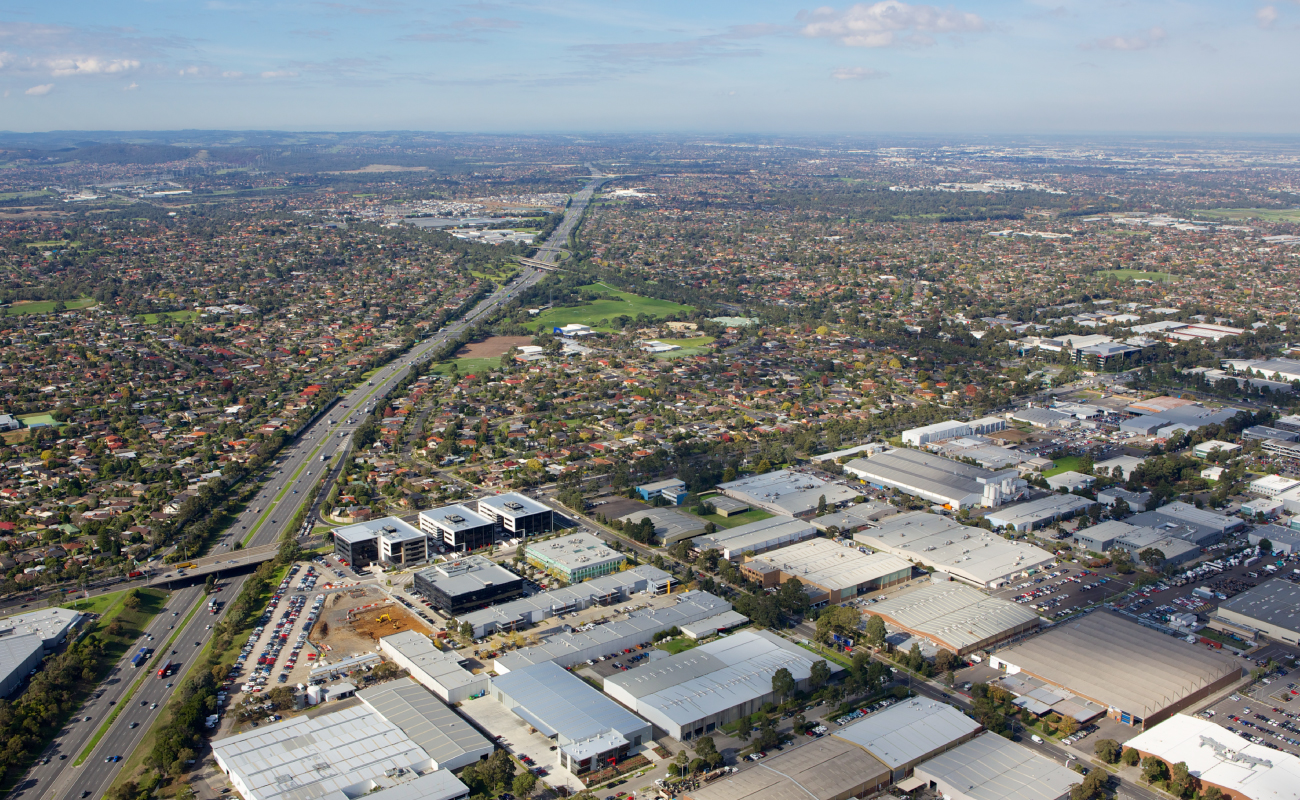 Investment demand in commercial property has remained strong, and returning the budget to surplus should help reduce upward pressure on Australian rates and yields.

The early surplus target will provide support for the country’s AAA credit rating and may prove to be a slight overall positive for the bond market.

Chief executive of the Australian Industry Group Innex Willox welcomed the early return to surplus and added that he was pleased with the changes made to the research and development tax incentive.

“[The changes] will undoubtedly attract further R&D investment into Australia from overseas.

The investment in research and development, including an additional $1.9 billion over 12 years for national research infrastructure and $1.3 billion to support Australia as a global healthy industry leader may benefit commercial markets.

“Business parks may benefit from initiatives to encourage investment in research, science and technology as well as medical research," real estate group Cushman & Wakefield said in a research note.

It added that the large infrastructure spend should support industrial markets across the nation.

As for housing affordability, the government had little to say.

National Shelter executive officer Adrian Pisarski said that despite a commitment to remote housing in the Northern Territory, the budget was mostly silent on affordable housing.

“This was the government’s chance to build on the good initiatives of 2017 by adding a capital component, looking at how to use build to rent, creating new incentives to get states and the private sector to do more, instead there is very little to help people struggling to meet their housing costs.

“There was no boost to Commonwealth Rent Assistance to alleviate the crippling rent paid by the lowest income households, no new supply strategy, no tax reform to end the distortions and rebalance the market, nothing to help Gens X and onwards get into the market, it’s very disappointing.”

The first trading session after the budget had the ASX end the day up 16.1 points at 6,108 — its highest close since early February.