ESR Australia and capital partner GIC has picked up Blackstone’s $3.8-billion portfolio of warehouse and industrial assets in the largest direct property deal in Australian history.

The deal, finalised on Saturday night, was struck on a 4.5 per cent yield and makes ESR the third-largest manager of industrial real estate in the country behind Goodman Group and Charter Hall.

The 45-asset portfolio returns about $160 million in fully-leased income annually with a 6.9 weighted average lease expiry and includes assets in Sydney, Melbourne, Brisbane, Adelaide and Perth.

Private equity giant Blackstone opted for a trade sale over an IPO, for which it had tapped Morgan Stanley and JPMorgan to run a dual-track process for its so-called “Milestone portfolio”.

AXA and Logos, along with Mapletree and ASX-listed Dexus, made up the final five bidding groups for the portfolio.

ESR chief executive Phil Pearce said that the group had been preparing for a potential sale of the Blackstone portfolio since ESR Cayman established a presence in Australia in 2018.

“We knew that Blackstone had the portfolio and had assembled it over a number of years, and suspected that they would ultimately sell it as they had done in Europe and the US,” he said.

“So there is a massive sense of relief because it has been a focus and key objective to secure this portfolio for a number of years.”

Pearce said that the ESR Australia team had been working on the deal since January. ESR will contribute 20 per cent of the equity, with Singapore’s GIC making up the remaining 80 per cent.

The portfolio will be managed under the newly-formed ESR Milestone Portfolio (EMP) and includes the acquisition of Blackstone’s management platform. 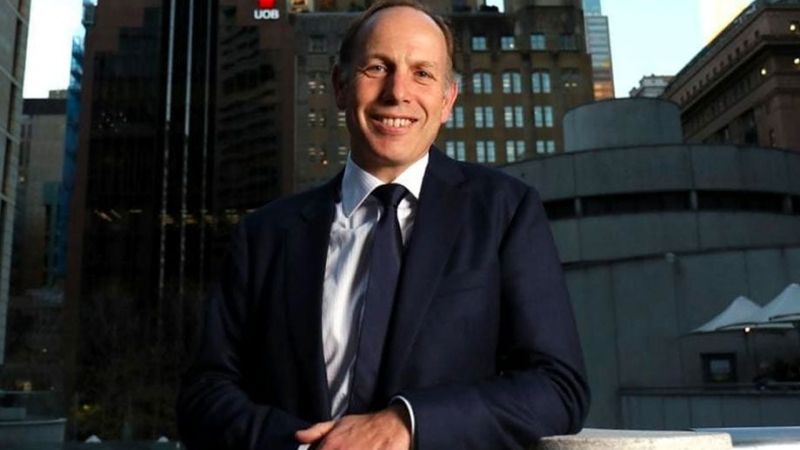 The sizeable deal underscores shifting investment preferences towards warehousing assets in Australia—a key beneficiary of the sustained growth in ecommerce sales during the pandemic.

Pearce said the structural changes in the industrial sector and continued demand for logistics real estate would support rental growth in the medium- and longer-term.

“We are a long-term investor, so we’re more interested in the total return over a number of years,” he said.

“The initial yield is not the main domain focus for us, the outlook for rental growth and the opportunity for development upside [is what attracted us] to the portfolio.”

With a land area of 3.6 million sq m and gross lettable area of 1.4 million sq m, the site cover sits at 38 per cent—providing significant scope for further development.

“We certainly didn’t look at it as a passive investment, it was a portfolio we worked very hard. We’re prepared to activate the development opportunities once they became available,” Pearce said.

“It’s the icing on the cake in terms of the return. I think active portfolios give you the opportunity to outperform if you execute on your strategy.” 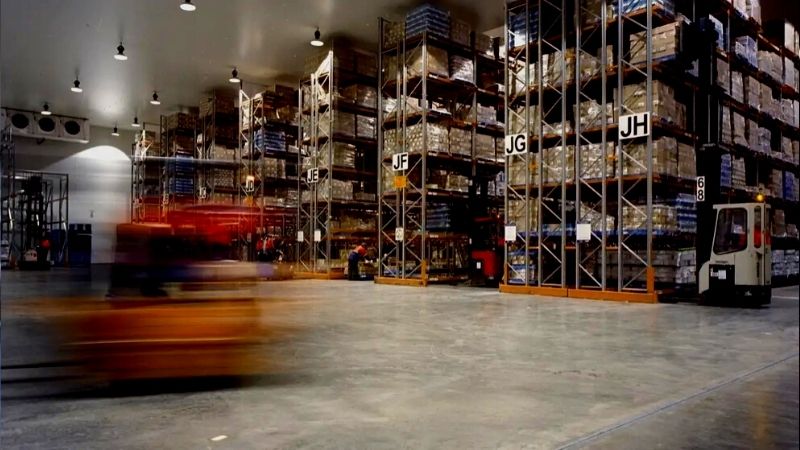 ▲ Institutional demand for logistics is expected to further cap rates compression in the sector.

“This transaction is a transformational event and one which will most likely never be seen again in logistics.

“It’s history in the making. The opportunity to access more than 90 tenants and a management platform with significant IP is enormous for any group.”

Research from the commercial real estate agency estimates $45 billion of capital will be deployed into the industrial sector in 2021.

For context, Iuliano said that there had been an annual average of $4.5 billion in industrial investment sales in recent years.

More than 2 million sq m of supply was added to the industrial sector during 2020, pushing development pipelines to 13-year highs along the eastern seaboard.

UBS analyst Grant McCasker said that the lion’s share of new industrial property in 2021 will be led by development in Sydney’s 850ha Mamre Road precinct.

Nearly 80 per cent of Blackstone’s industrial portfolio is on the eastern seaboard, with more than half of the portfolio in Melbourne. Tenants include international cold storage giant Lineage Logistics, WesTrac, Toll and Woolworths. 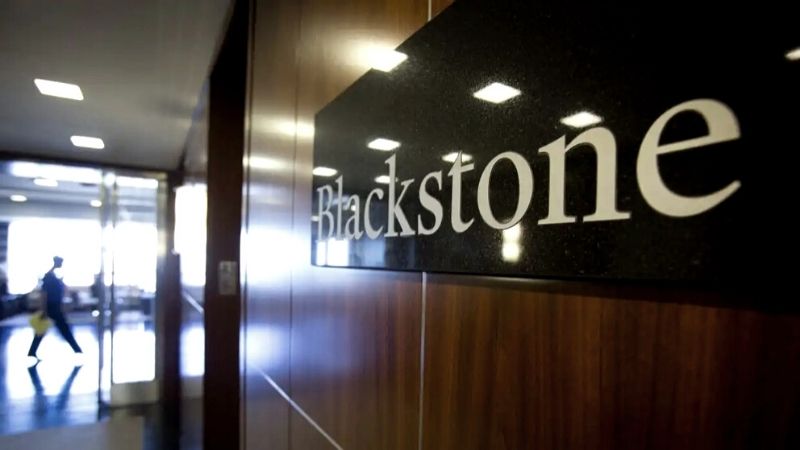 ▲ Blackstone opted for the trade sale over a $1 billion-plus public listing.

Blackstone had pulled together the portfolio across nearly 30 different transactions, starting with the $640-million acquisition of 26 industrial assets from ASX-listed Goodman Group in 2016.

With the process now at an end for its milestone portfolio, Blackstone may instead turn its attention to its pursuit of Crown Resorts.

The troubled gaming giant struck a deal with the NSW Independent Liquor and Gaming Authority on Friday—with Packer retaining his 37 per cent stake, meaning he can still play a role in accepting, or rejecting, any takeover proposals.