Development Boom on the Cards for Melbourne’s Collins Street

A flurry of development activity is under way on Melbourne's Collins Street as the area is set to receive a further boost thanks to the announcement of a new business strategy and new-look brand.

The Collins Street Precinct Group, established in 1993, announced a series of business-to-business events planned across the next 12-months for the precinct, which stretches from the "Paris End" near Spring Street through to the "New York" end in Docklands.

“It’s an exciting time to be on Collins Street, with several billion-dollar deals and developments either under way or complete, including 80 Collins Street, the Olderfleet Building and Collins Arch, along with the redevelopment of the T&G Building,” Reid said.

“Once complete, these developments will deliver a spate of new luxury dining, accommodation and retail venues, not to mention countless new business opportunities.” 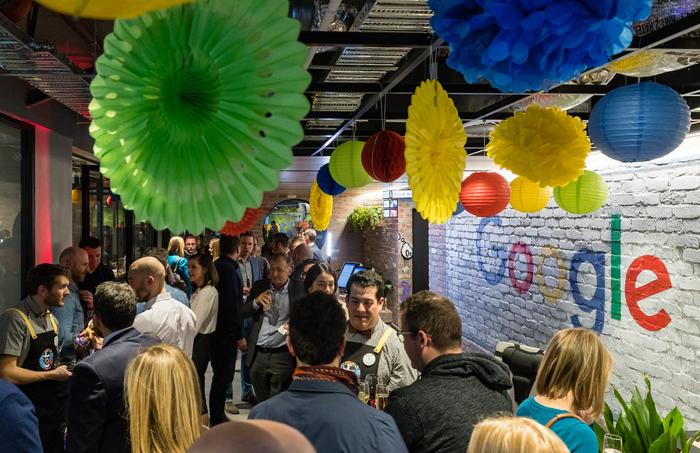 Co-working office space competitors, Spaces and Hub Australia will be less than one kilometre apart in Melbourne's CBD with both companies committing to two separate tenancies on Collins Street.

Chair of the Prosperous City portfolio, Councillor Kevin Louey, said the new look CSPG represents an exciting new phase for the precinct, supported by the City of Melbourne for 25 years.

"With its blend of food, fashion, business and heritage, Collins Street is a vibrant hub of economic activity and one of Melbourne’s most iconic destinations,” Louey said.