Despite facing a multitude of challenges over the past two years, Australia’s leading construction firms continue to get projects off the ground and deliver significant city-shaping developments.

BCI’s inaugural Construction League, in partnership with The Urban Developer, provides a comprehensive deep dive into the Australia’s top construction firms based on the total value of projects that commenced construction in 2021.

The average project value of this year’s top 10 builders was north of $100 million, more than double the size of the bottom 10.

The nation’s top 50 builders commenced construction on over 1300 projects in 2021, representing $57 billion worth of projects.

The Urban Developer’s list of the top 10 builders shines a light on the top-performing firms and projects they took on in 2021 that are rapidly shaping Australia’s built environment. 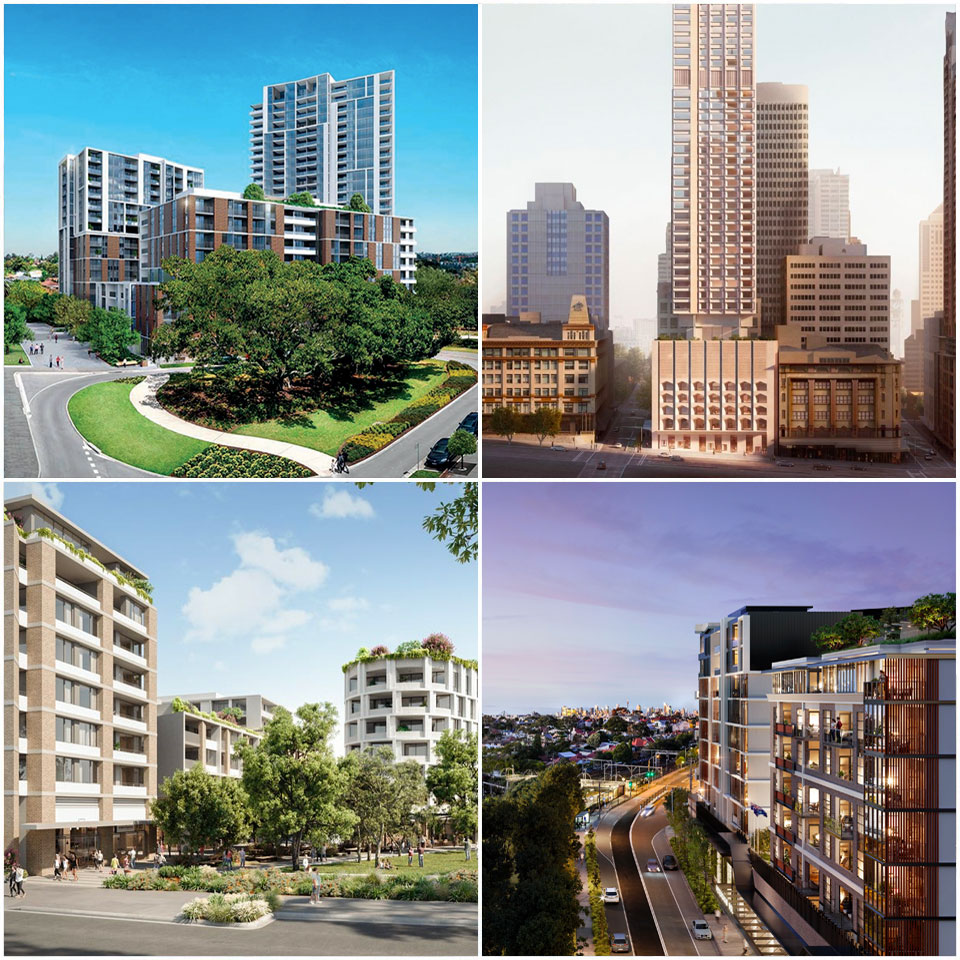 Deicorp is a privately-owned property development and construction group.

Founded in 1999, the Sydney-based business has 200 in-house staff and has constructed more than 8000 apartments in 40 suburbs across Sydney and Canberra.

Construction is also under way on its largest project to date, Tallawong Village, a 17-building, $340-million development in Sydney’s north-west comprising 987 apartments, 9250sq m of retail and commercial space, and 3400sq m of open space next to the Sydney Metro Tallawong Station.

Deicorp is also planning a $230-million, 55-level residential and commercial tower on the site of the Polding Centre in the Sydney CBD. Deicorp acquired the permit-approved site from the Catholic Archdiocese in October, 2021. 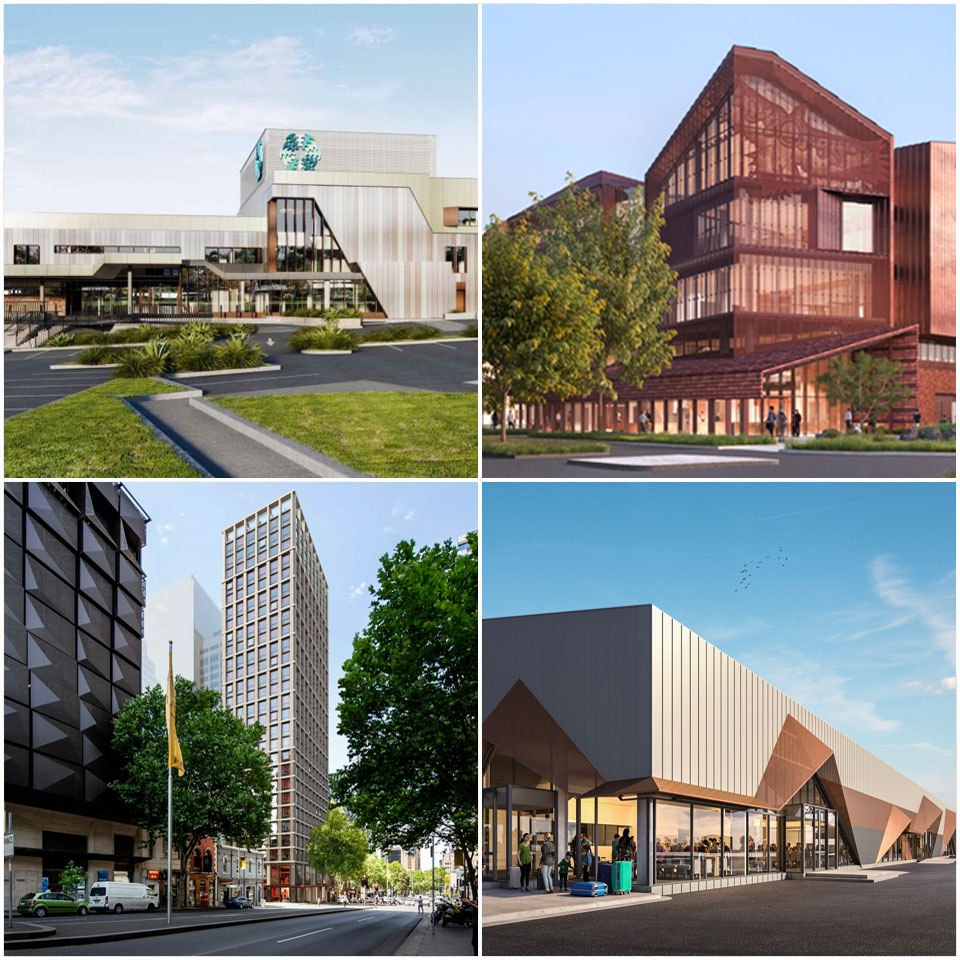 Kane Constructions is a privately-owned commercial construction company active across all property sectors.

The Melbourne-based builder, which has a turnover in excess of $1 billion and employs over 500 full-time employees, operates on the east coast of Australia from offices in Melbourne, Sydney, Brisbane, the Sunshine Coast and Canberra.

With an annual turnover in excess of $1 billion and $1.3-billion of work in hand across 87 projects, the company is active across projects in the sub-$1 million to $250-million-plus value range.

The construction group has total assets exceeding $71.5 million with a security facility to cater for over $2.5 billion of work under construction.

The company’s national pipeline of active projects is predominantly based in Victoria with a collection of projects in Queensland and a smaller number of projects under way in New South Wales and the ACT.

The company’s national pipeline of active projects is predominantly based in Victoria with a collection of projects in Queensland, New South Wales and the Australian Capital Territory.

It’s most notable projects added to its workbook in 2021 include the $150-million Bendigo Law Courts, $130-million Northern Private Hospital in Epping, and the delivery of six new primary schools and a new secondary school as part of the Victorian School Building Authority’s $120-million new schools bundle. 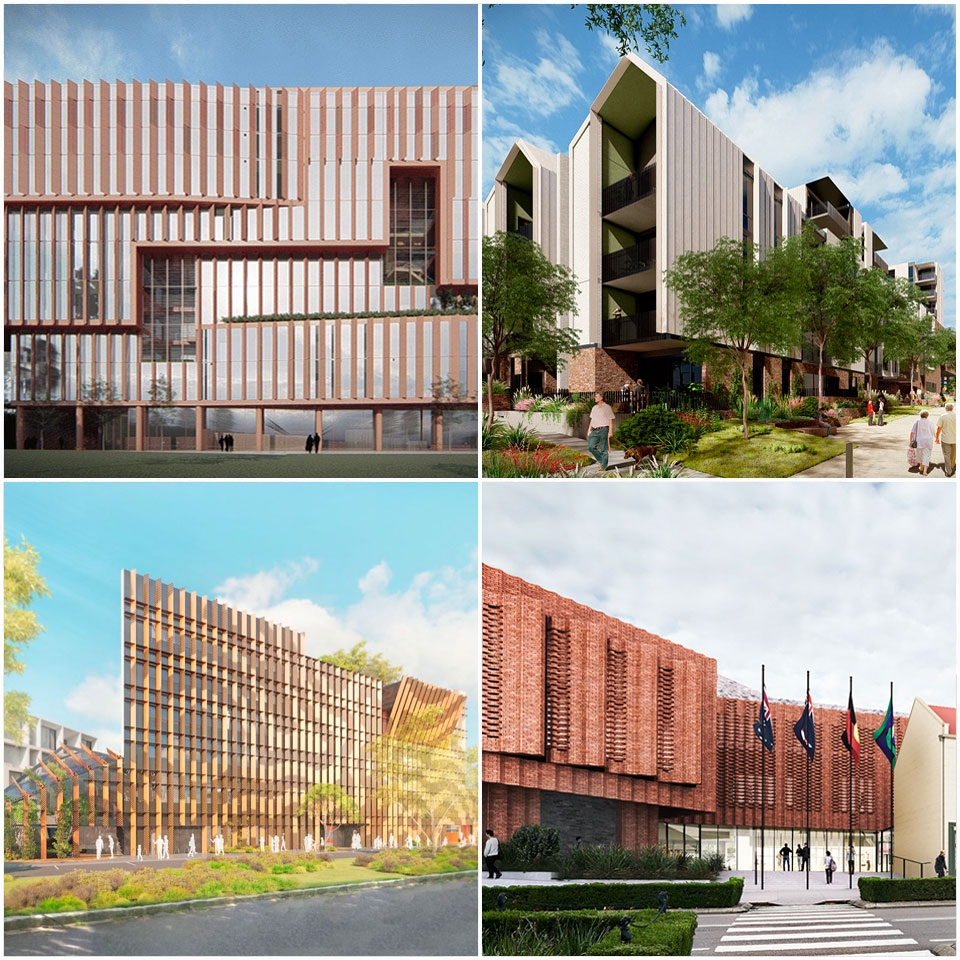 Hansen Yuncken, founded by Otto Yuncken and Lauritz Hansen in Melbourne in 1918, has been in operation for more than a century.

In 1937, Hansen Yuncken expanded its operations into Hobart, followed in 1939 by an office in Adelaide. In the 1960s it opened a Northern Territory office and in 2010 an office in Brisbane was established.

The company is known for inventing a suspended scaffold to replaster the domed ceiling at Melbourne’s State Library in 1929, converting Adelaide Railway Station into a casino in 1985 and etching into the side of the banks of the Derwent River to create MONA—the Museum of Old and New Art—in 2011.

Hansen Yuncken, headed up by chief executive Peter Salveson, is currently at the helm of $1.4-billion worth of construction projects and returns an annual turnover of $1 billion with 650-plus staff.

The construction group’s national portfolio of projects is currently weighted towards Victoria, with 30 per cent of its projects in New South Wales and nearly 20 per cent in South Australia.

It is currently building a large swathe of community and civic projects while it has also increased its exposure to industrial construction.

This article is only available to email subscribers.