An eleventh-hour attempt by former Domain CEO Antony Catalano to disrupt the merger of Domain-parent Fairfax Media and Nine Entertainment has been rejected by shareholders.

The majority of Fairfax Media shareholders showed their support for one of the most significant mergers in Australian media history with over 81 per cent voting in favour of the deal.

Nine will now acquire 51.1 per cent of Fairfax Media. 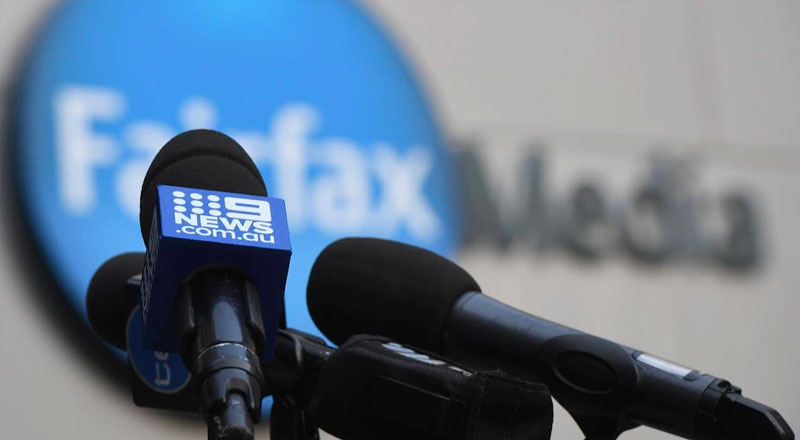 It is understood that Catalano wrote to Fairfax chairman Nick Falloon last night proposing to buy a 19.9 per cent share of the publisher.

An industry source has revealed to The Urban Developer that Catalano, who unexpectedly left Domain as CEO in 2018 and still retains a significant shareholding of Fairfax Media, believes that the combined merger represents poor value in comparison to a sell-down of the company's assets.

This view has been exacerbated by Domain's recent share price decline that has seen a third of the company's value wiped.

It is understood that Catalano will now attempt to challenge the deal in court next week.

A former property editor and marketing director of The Age, Catalano founded Metro Media Publishing before the business was purchased by Fairfax between 2012 and 2015.

He was appointed founding chief executive of Domain in 2013.