A city is a sum of its parts, and its tallest towers are more often than not the highlights, literally.

For the 22nd time, an international panel of experts has picked its top 10 from a worldwide pool of more than 600 eligible skyscrapers, which were completed in the previous calendar year and are at least 100m tall, for the Emporis Skyscraper Awards.

It is the world’s most renowned prize for high-rise architecture and has been awarded on an international basis. The primary criteria in awarding the prize are excellence in aesthetic and functional design. 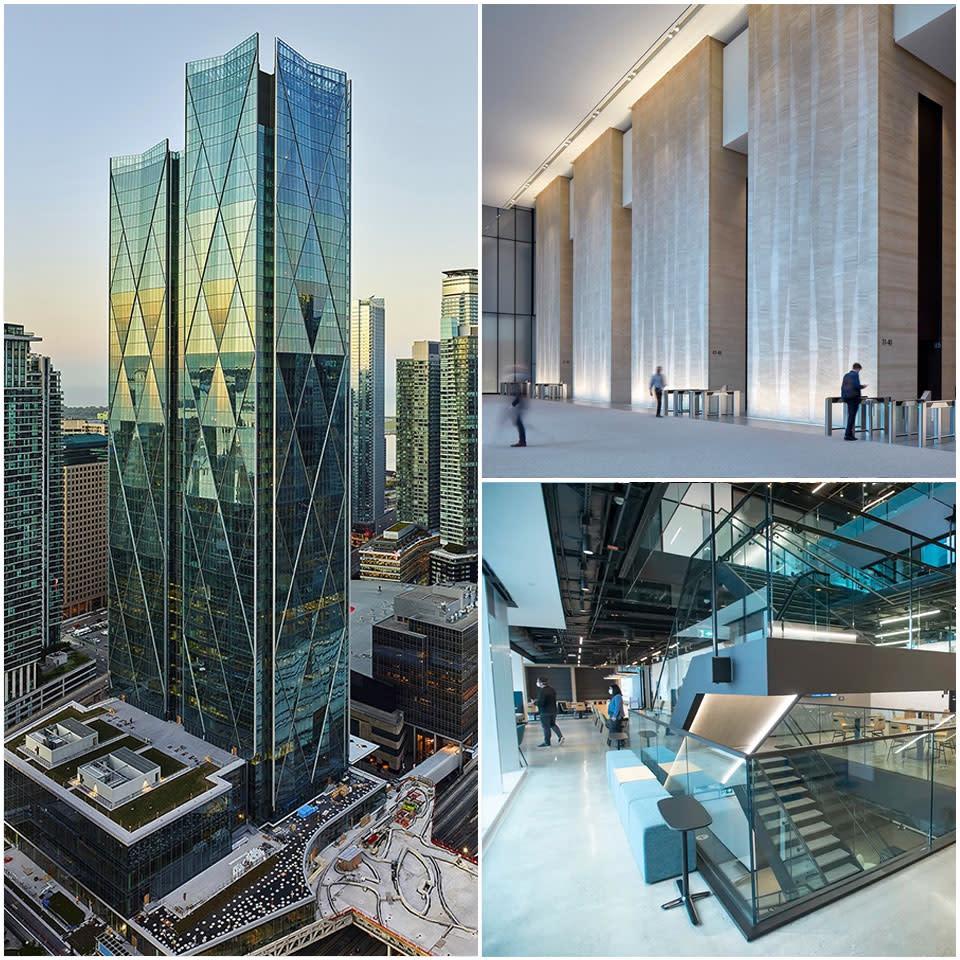 This tower is one of two in a mixed-use project in the heart of Toronto’s financial district. The second tower of 50 storeys will be completed in 2024. The south tower’s exterior is covered with diamond-shaped cuts of blue glass that reflect sunlight in different colours that change across the course of the day. 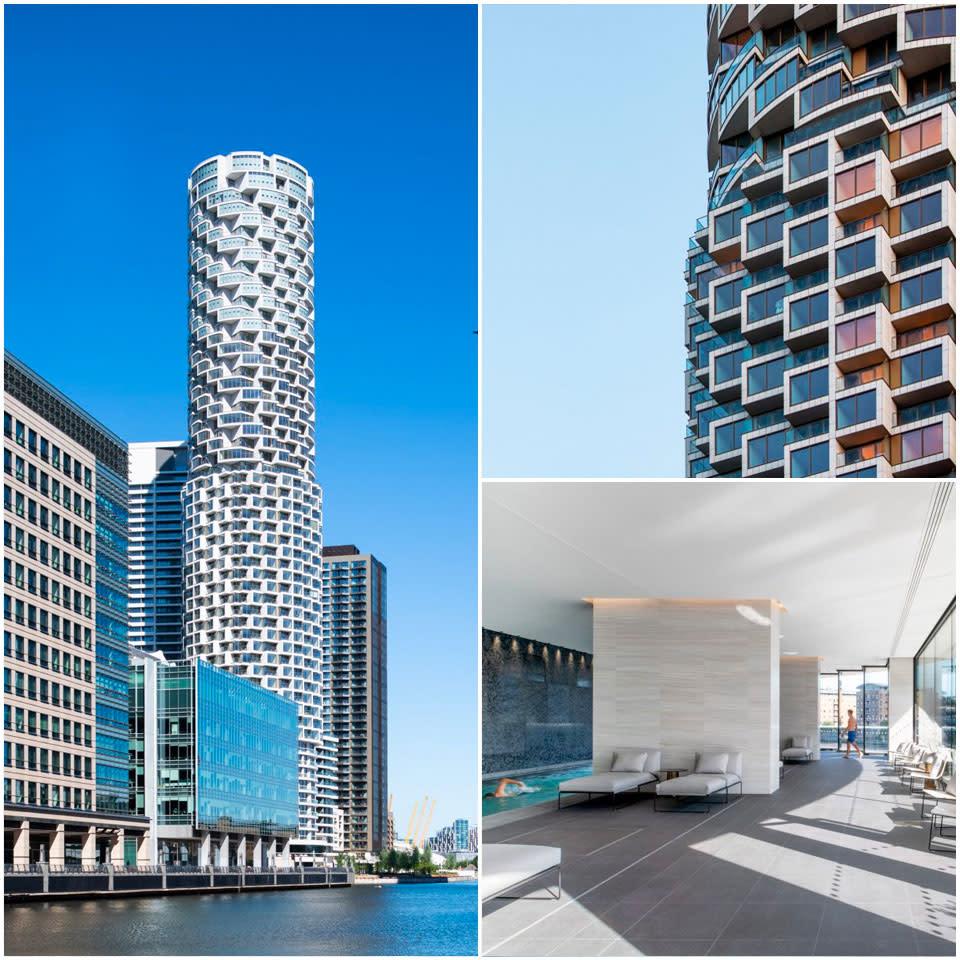 The residential tower in the Canary Wharf district is one of only a few residential towers in this business district. Its distinctive cylindrical shape sets it apart from the office buildings and was the first residential skyscraper in the UK designed by Swiss architects Herzog & de Meuron. The tower’s characteristic shape arises from the concave facade and it is currently the second tallest completed tower in Queens. Sven is the first building in New York where residents can illuminate the tops of the tower via an app. 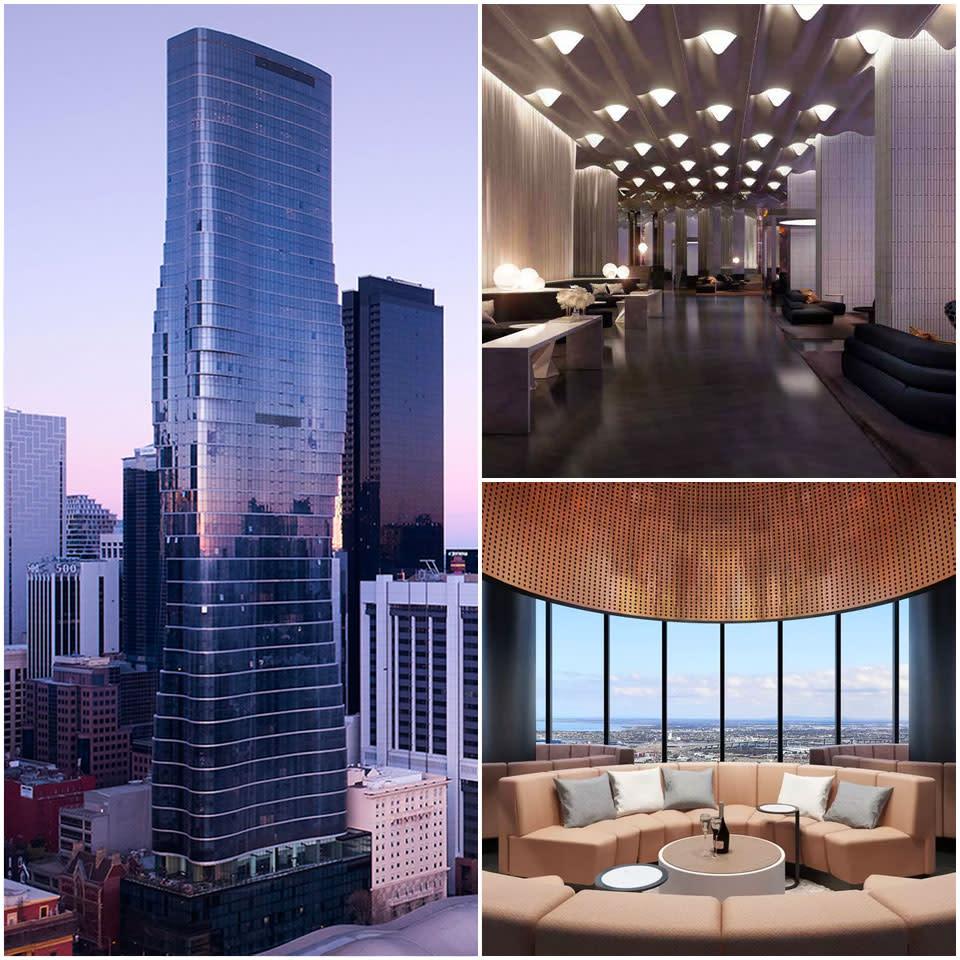 Premier Tower’s curves, reminiscent of a human body, is in homage to one of Beyoncé’s music videos, Ghost. Apartment residents have access to an exclusive club and luxury amenities such as a garden lounge, outdoor fitness park or a games area. The tower is on an island site opposite Melbourne’s Southern Cross station. 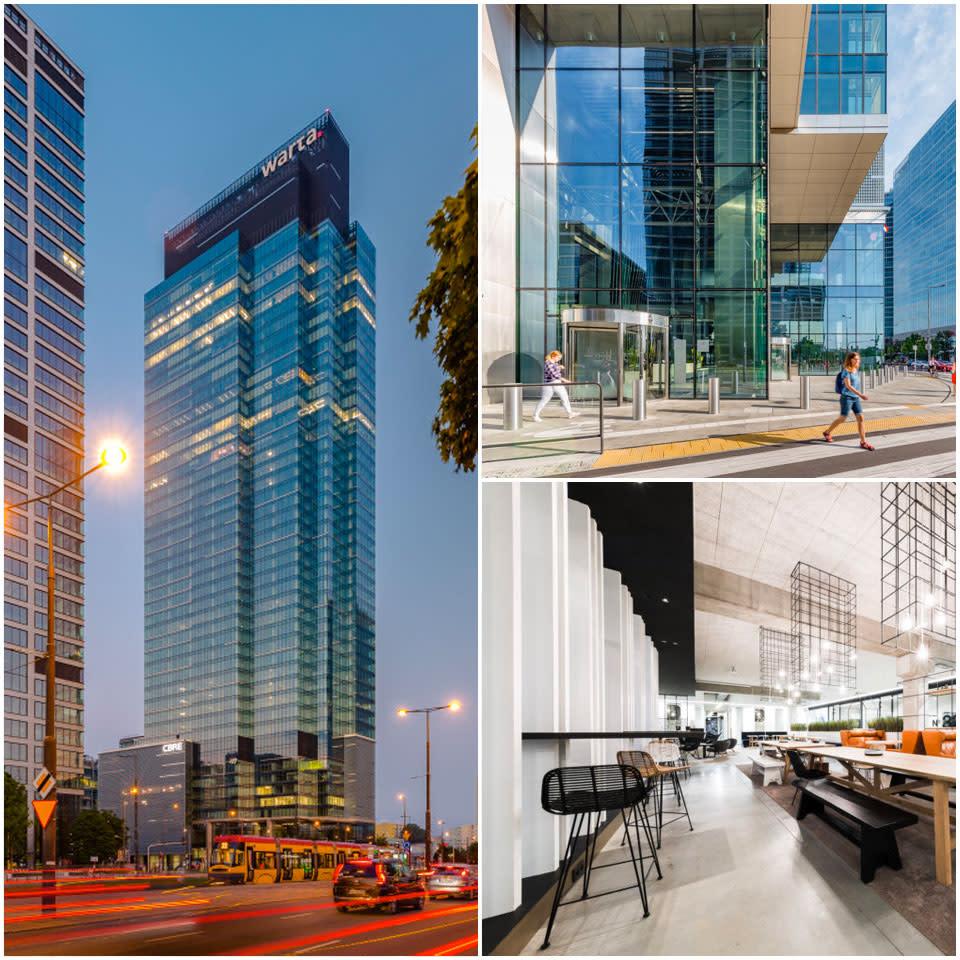 Warsaw Unit has a kinetic facade called Dragon Skin that reacts to gusts of wind and forms naturally created images on the building. It has a high level of health safety, including against infectious diseases with state-of-the-art technologies such as UV lamps to disinfect the spaces and a mobile app offering access monitoring to ensure a safe working environment. The building has a BREEAM certificate at the outstanding level, the highest possible rating for ecological and socio-cultural aspects of building sustainability. Bundang Doosan Tower consists of two towers connected by a skybridge 100m above street level. The glass facade brings natural light inside the building, while solar gain is limited by vertical and horizontal exterior shading devices. The fourth floor of the South Wing boasts a history museum detailing Doosan’s past. 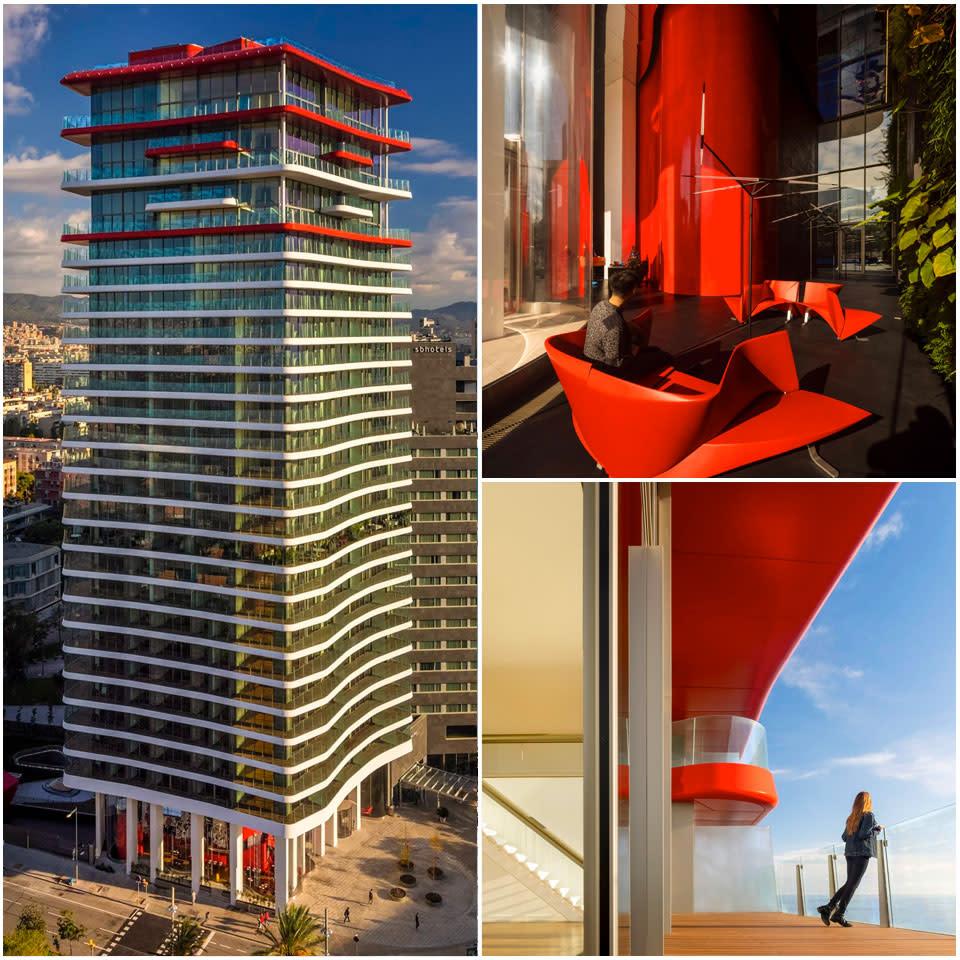 The tallest luxury residential building in Barcelona, it offers views of the Mediterranean, the Montserrat Mountains and Barcelona itself. The Antares tower features curved balconies in a red hue on the upper floors which give the building a unique presence on the city’s skyline. The mixed-use tower has extensive landscaping on roofs and facades and every floor has access to the landscaped terraces. The NV Tower has a LEED-Gold (Leadership in Energy and Environmental Design) certification with waste heat from all server rooms used to heat the office areas. Ventilation chambers with rotary recuperators are provided autonomously for each floor for ventilation and fresh air to reduce energy costs, and a recycling system collects and uses 100 per cent of rainwater. Currently the third-tallest building in New York City and in the top 30 of tallest buildings in the world, this slender tower is known as the Stairway to Heaven thanks to the shape of the tower’s pinnacle. The skyscraper has a width-to-height ratio of about 1:24 and its bronze and terracotta facade references New York City’s art deco history. Valley is a multi-functional complex with three towers comprising residences, offices, shops and a museum. Under the Valley lies the Grotto, a large interior space of offices and shops. The construction of the Valley began at the end of 2017 and has a publicly accessible sky-bar over two floors which offers panoramic views over the city.