Developers will receive a 50 per cent land tax discount for build-to-rent projects in Western Australia’s budget released on Thursday.

WA’s state budget earmarked a total of $408 million for housing and homelessness policies with $350 million spent on building housing in remote Aboriginal communities.

Several other policies to allieviate financial stress for builders and homeowners and address housing supply issues were also announced.

Western Australia’s housing and homelessness minister John Carey said there was a need to increase the supply of rental housing and that build-to-rent projects were not that common in the state.

"We’re continuing our significant reforms to housing delivery in Western Australia, with a 50 per cent cut to land tax to promote build-to-rent developments, a housing option that is well-established in other parts of Australia but less used in WA,” Carey said.

The state government has also permanently increased the income eligibility limits for the Keystart program to $105,000 for singles and $155,000 for couples and families.

The state budget also included a $30-million scheme to help builders struggling with the effects of the pandemic and the Ukrainian conflict as supplies decrease and their costs increase. 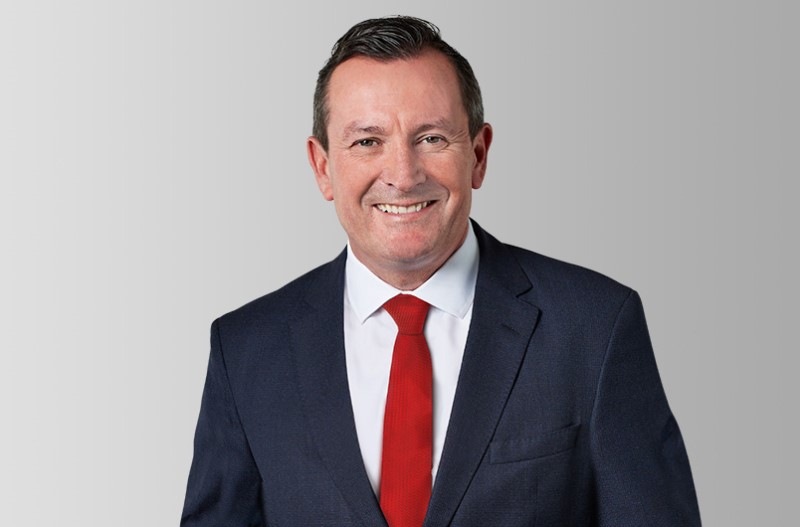 ▲ WA"s Premier and Treasurer Mark McGowan has announced a 50 per cent land tax discount for developers working on build-to-rent apartment projects in a bid to address demand for rental accommodation. Source: WA Government

"Both private and public construction projects are being impacted by global supply pressures putting upward pressure on input costs and tight labour market conditions, with the unemployment rate at the lowest level in years,” McGowan said.

The state government will also ask major banks to be flexible with financing and will, where possible, implement rise and fall clauses in future government contracts.

The Keystart program will also include a fifth payment phase to get payment to builders faster and a Department of Communities prequalification panel to assess contractors.

WA homeowners will also get a 30-month extension on Building Bonus grants to help with construction delays.

“Customers and industry in the building and construction sector have faced uncertainty over these global issues, and we're doing what we can to alleviate some pressure,” Buti said.

“For home builders, we're enabling a further 12 months for construction to start on new builds for the $20,000 payment.

“This will assist up to around 2,500 outstanding applicants who may be impacted by building delays.”