The Urban Developer is again collaborating with Urban Art Projects (UAP) and Brickworks to create a bespoke trophy for The Urban Developer Awards for Industry Excellence in association with Trilogy Funds to celebrate the best of the built environment.

As the industry moves to embrace and pioneer green initiatives, we have crafted our awards trophy from local spoil from notable Brisbane developments, with the primary rock used taken from the tunnels of Brisbane's Cross River Rail.

“We are humbled to work with such key players in Australian design and construction to celebrate excellence across our industry,” The Urban Developer chief executive Adam Di Marco said.

“What better way to honour the built environment than to create something using the discard from Brisbane’s largest infrastructure project.” 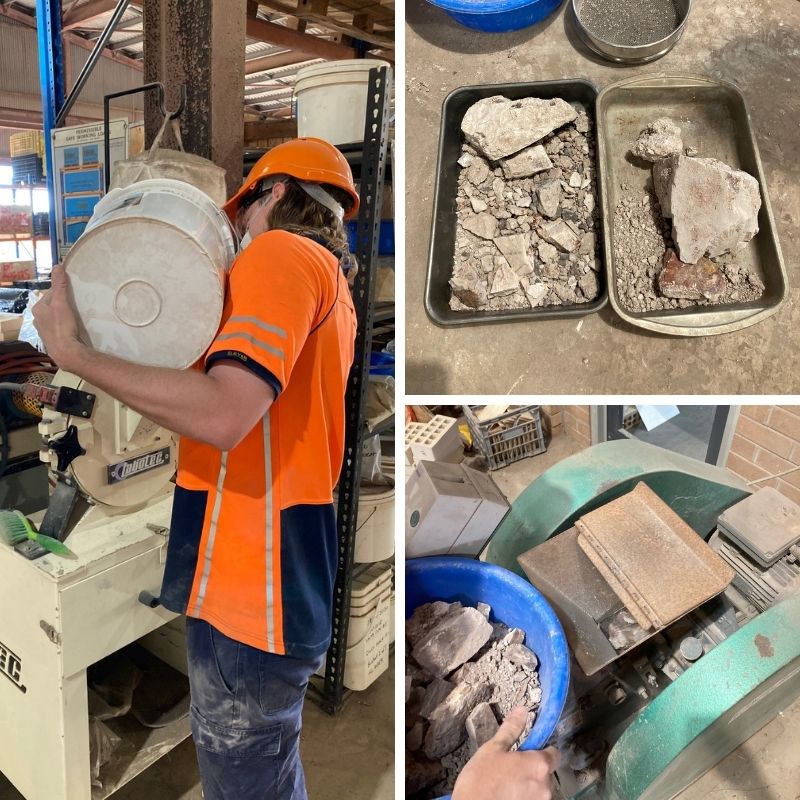 ▲ The team at Brickworks crushing the Cross River Rail shale for form a brick mixture.

Using Brickworks’ industry knowledge and the creative expertise of UAP, this year’s collaboration salutes both the organic materiality of brick and the home of The Urban Developer.

“Once again, we were provided the opportunity to create a design incorporating form, technique and material to deliver a unique trophy honoring the country’s leaders in urban design and excellence,” UAP principal Daniel Clifford said.

Extensive research and development was undertaken in the Brickworks lab to find the right mix of local clays to form the trophy components.

The winning combination was a mix of Cross River Rail clay, Clutha clay and Murrarie clay, all discarded from construction sites. 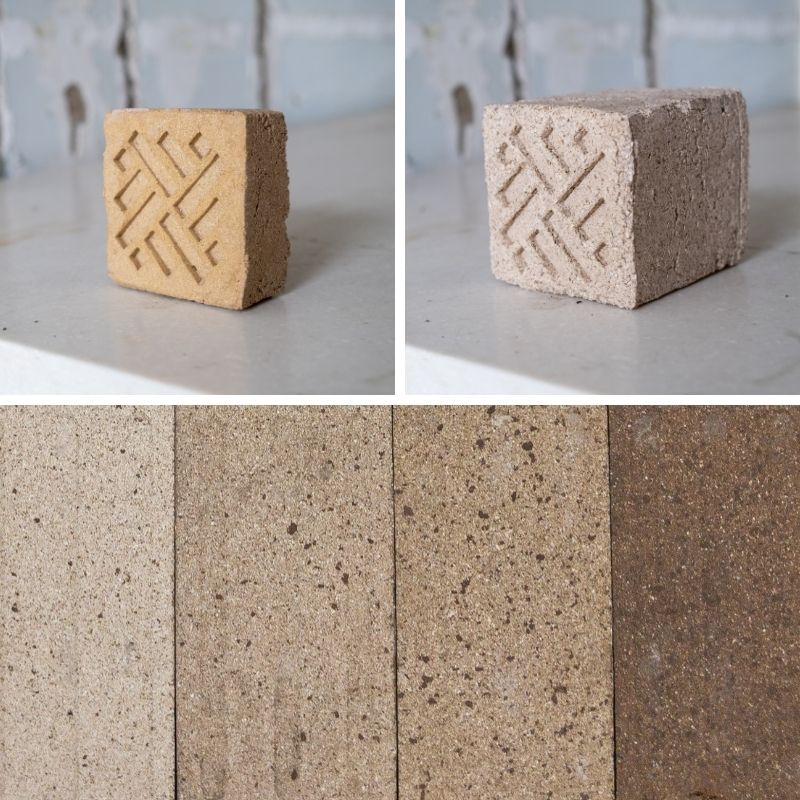 ▲ Initial prototypes and colour experimentation for the brick component.

“By utilising clay and shale extracted from various developments across Brisbane, we’re certain this bespoke clay form will even further enhance the experience of winning an award for the recipients this year,” Brickworks national business development manager Eve Castle said.

Stay tuned for the design reveal. The winners for The Urban Developer awards for Industry Excellence will be announced next week so watch for more news.