There’s a good chance that’s because Singapore is doing something right.

What Singapore has that Australia does not is a public housing developer, the Housing Development Board, which puts new dwellings on public and reclaimed land, provides mortgages, and allows buyers to use their compulsory retirement savings (what Australians call superannuation) for both a deposit and repayments.

There’s more to it than that. It limits eligibility by income and age, requires owners to hang on to the property for five years, and limits their resale to only other eligible buyers.

Eight in ten of all the dwellings in Singapore today were built over the past half century by the Housing Development Board.

In a new paper released this month I suggest an Australian version called HouseMate, that could halve the cost of buying a home. 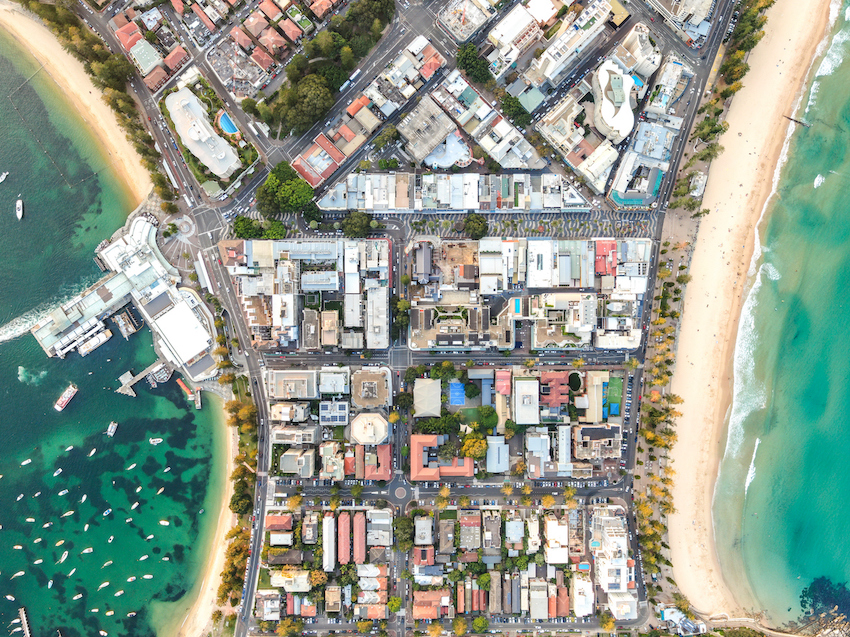 Homes for half price

My calculations suggest building these homes on land that would cost little (perhaps $50,000 averaged across all types) would by itself cut the price 20-35 per cent.

The use of superannuation savings where available makes sense. Home ownership does more for security in retirement than does super.

Because the use of super would be quarantined to new HouseMate homes, it would be unlikely to push up the price of existing homes. 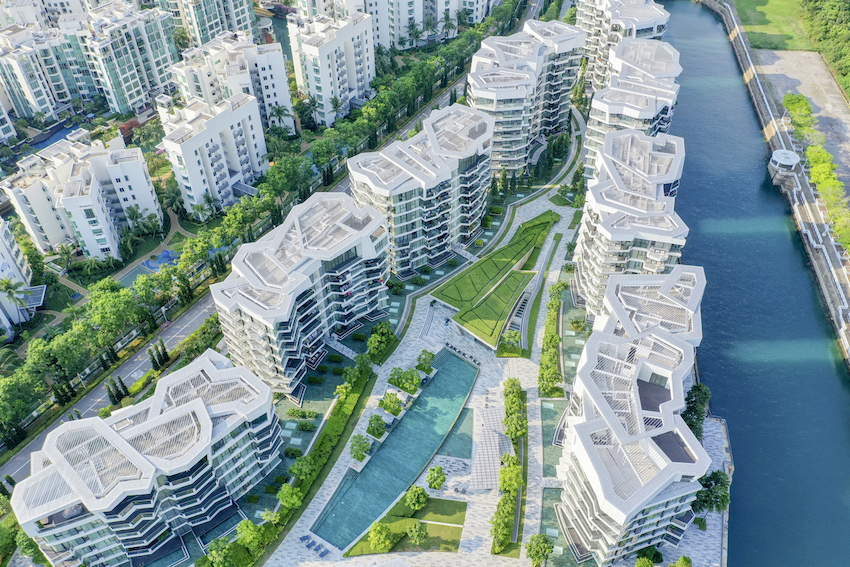 ▲ Singapore’s Housing Development Board allows, among other measures, the use of superannuation towards buying a home.

No other housing policy change would do anything like as much to make homeownership cheaper, or to free up income for families at the times they need it most.

The changes to tax arrangements often talked about, including changes to capital gains tax and negative gearing, might on my estimate at most cut prices by as much as 10 per cent - enough to reverse only six months of the past year’s price growth.

There would be critics

Because HouseMate would divert first home buyers away from private markets, private sellers would find reasons to argue it would be bad for the people it helps and somehow financially reckless or unsustainable. Banks would argue the same thing.

But because the non-land cost of HouseMate dwellings would be mostly covered by the purchase price (and 15 per cent of private resale prices) and the other costs would mostly be covered by the interest margin, the budget cost would be low—on my estimate peaking at $1.7 billion after seven years and shrinking to $640 million after 20 years.

The $1 billion or so per year would provide 30,000 affordable houses per year. Compared to the $100 billion spent on the Covid JobKeeper scheme, that cost is a rounding error. Australia spends $125 billion per year on healthcare.

Each year about $11 billion is given to private landowners through rezoning decisions. Taxing those value gains could fund HouseMate 10 times over.

We have the land

The New South Wales Land and Housing Corporation has four times the net assets of Singapore’s Housing Development Board at $54 billion. Queensland’s Housing and Public Works has $10 billion in land assets. Victoria’s Department of Families, Fairness and Housing has $17 billion.

We could start by upgrading and selling existing public housing to its tenants under HouseMate rules.

The Australian Capital Territory has operated this way for decades, developing low or zero cost rural land for housing and selling the homes at cost, although in recent decades it has acted more like a private developer, maximising revenue at the expense of putting people into homes.

To start, there would be bottlenecks

HouseMate would be overwhelmed at first. I have suggested lotteries to allocate homes until the system ramps up.

I met a Singaporean resident recently who moved to Australia to study social work. She said they don’t really have homeless people in Singapore because the Housing Development Board provided an option for almost everyone.

To find homeless people required moving to Australia. I think we ought to try it. What’s the worst that could happen?