Since the 1950s, the world has experienced a sixfold increase in the number of people living in cities.

City dwellers now outnumber rural residents globally and in many individual countries. But the Covid-19 pandemic has begun to disrupt the trajectory, scale and form of urbanisation.

Cities, by virtue of their size, have recorded more deaths than surrounding rural areas, though this may not be linked to density.

In the US, small cities and towns have been hit hard. And social and economic disruption appears worse in cities in the developing world.

The pandemic is refocusing planners’ attention on the vulnerability of cities to natural hazards and other threats.

The pandemic has fast-tracked some trends

In developed nations such as Australia, more city dwellers are moving to the suburbs and beyond, believing they offer better security and quality of life.

Australian Bureau of Statistics data from 2020 show our capital cities experienced a net loss of 11,200 people from outward migration. This is also happening in less developed countries, where rural-urban migration patterns have in some cases reversed.

It’s too early, though, to tell if these shifts are permanent. 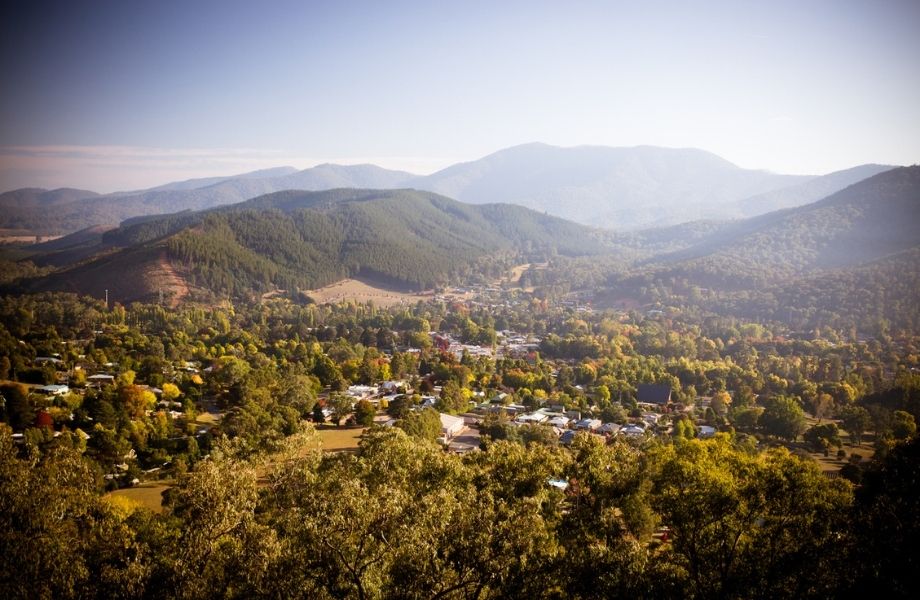 ▲ What do the changes brought by Covid-19 mean for regional planning?

The impacts of Covid-19 have heightened de-growth and counter-urbanisation trends. Reduced public transport use (down by as much as 52 per cent nationally in 2020) and lower demand for commercial space (occupancy rates fell to as low as 24 per cent in some cities), are changing the look and feel of many central business districts. Business profits and government revenue have been reduced.

The opposite is occurring in some suburbs and towns. These areas are experiencing a squeeze on rental availability, rising property prices and more traffic congestion.

Some commentators are suggesting the future of cities will be radically different. So what does this mean for urban planning?

Cities are complex entities. They require a high degree of co-ordination in providing services (such as water supply, waste management), housing and infrastructure (for example, energy generation and distribution). Regional planning often performs that role.

Regional plans developed by Australian states from the 1940s to 1970s, for example, sought to contain and focus urban growth pressures.

Most regional plans were based on a central core surrounded by suburbs, with radiating transport lines (railways and freeways) connecting the two.

As countries recover from the pandemic’s impacts, the temptation is to use quick fixes to stimulate economic activity — such as unlocking large areas of land for housing.

But planning urban areas to meet the needs of present and future generations requires strategic decision-making.

Will we need all those new houses or large infrastructure projects if our urban populations grow more slowly than expected?

The forces currently driving people away from cities and the impacts this is having on built environments and urban populations cannot be ignored. We need to ask if they are temporary, or if they signal a long-term change to our cities.

We also need to recognise that huge investments in urban infrastructure have been made since the 1950s. It is unlikely we will simply abandon our cities. 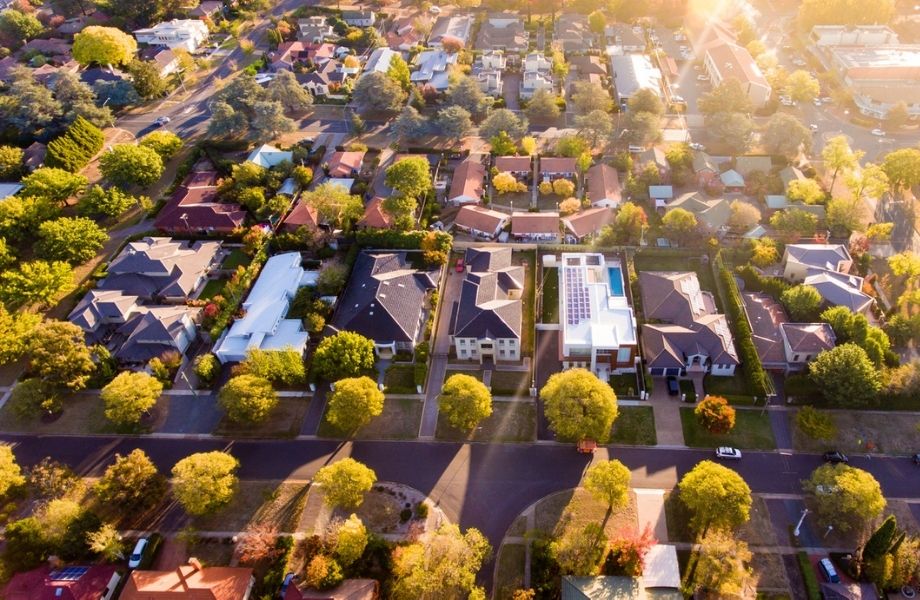 ▲ Planning must adapt to the 'new normal' or become irrelevant.

Even with larger numbers of people moving to suburbs and the countryside, we will still need to supply infrastructure such as new roads, powerlines, water pipes, sewers and waste management facilities.

But regional planning must adapt to the “new normal”, as the current approaches might no longer be fit for purpose.

What does the future hold?

Trends in working from home, online shopping, peer-to-peer transport such as Uber, distributed energy generation (from rooftop solar and other local sources), waste recycling (such as circular metabolism) and new models of finance and funding (such as modern monetary theory) are all affecting the complex systems needed to keep urban areas functioning.

Although vaccines may help life return to some level of normality in the coming years, many of the drivers of counter-urbanisation will continue. Some people will want to keep working from home. Other will want more opportunities to interact with nature. Many will want to live in what planners are calling 20-minute neighbourhoods.

Changing supply chains may result in a rise in new types of local manufacturing. Hydrogen-based energy could make new modes of transport viable — such as smaller, on-demand buses for suburban public transport. We may see the rise of more polycentric cities, like Los Angeles, where suburban centres of employment include local manufacturing.

Regional planning must adjust to these trends. Some large-scale infrastructure projects might need to be rethought. Transit systems will likely need to include autonomous vehicles. Large-scale greening of cities will be necessary to reduce higher temperatures accompanying climate change, if we are to prevent avoidable deaths among older populations.

We will probably also experience new ways of involving citizens in decision-making, such as co-design.

Regional planning has the capacity to stimulate innovation in housing provision, alternative forms of employment and co-ordinating new systems of transport and energy distribution. But planners must catch up fast if they are to play a role in shaping the future of our cities.

Professor of Human Geography and Planning, University of Tasmania