Pace Development Group has purchased a retail site in Fitzroy with early plans for a mixed-use residential project at the development-ready site.

The Melbourne-based developer purchased the 2,411sq m property on the corner of Johnston Street, Gore Street and Argyle Street from a private owner for $20 million.

The developer has engaged SJB Architects to look at architectural outcomes for the site, which currently includes a sizeable retail space. 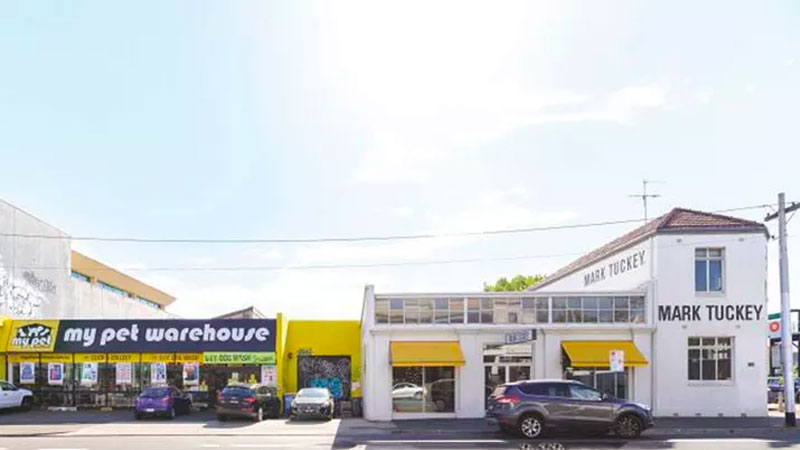 Pace managing director Shane Wilkinson, who first went into property as a youngster in 1992, buying a home for $113,000, before renovating it and selling it for a profit, said the group's latest development in Fitzroy would draw on 27 years of development experience.

“This latest acquisition supports our vision to see the north continue to grow and sustain Melbourne’s increasing population,” Wilkinson said.

It is understood Pace will submit its town planning permit application to Yarra City Council in later this year.

“The site is just four kilometres from the CBD and is in one of the most well-connected locations in Melbourne with great public amenity and transport,” Pace development manager Michael Holah said.

“In the early phases, Pace always works to ensure the proposed design is contextually fit, remains relevant for the local community and is done in collaboration with local council.

“We see great opportunity to deliver a mixed-use multi residential development to support the ongoing demand for inner-city housing.”

Previous projects by the developer and builder have included Pace of Carnegie, Pace of Collingwood and Pace of Abbotsford.

The group has also proposed two towers comprising 339 apartments in Coburg as well as receiving permit approval for the tallest approved towers in Macaulay, to be part of Melbourne City Council's broader vision for the regeneration of the Arden-Macaulay industrial precinct.

Dubbed the Pace of North Melbourne, the Racecourse Road site is the first in a three-stage development planned for a 1.3ha slice of industrial land owned by Pace, with two further stages currently seeking planning approval.

In Melbourne's east, Pace has plans for its 125-apartment mixed-use development in Blackburn, after purchasing the site with an existing permit for $23.85 million in 2018.