The federal government has given the final tick of approval to Australia’s biggest energy storage project Snowy 2.0 hydro power station.

The scheme will create up to 2,000 new jobs to build a 240-metre-long hydro power station that sits 800 metres underground.

Snowy 2.0 includes the construction of 27 kilometres of tunnels between the Talbingo and Tantangara Reservoirs, lined with 130,500 concrete segments manufactured in Polo Flat.

The New South Wales government approved the project in May and it was a major part of the state government’s plans to kick-start the economy with 24 “shovel-ready” construction projects.

Exploratory works in Kosciuszko National Park and the construction of the Polo Flat segment factory are already
under way. 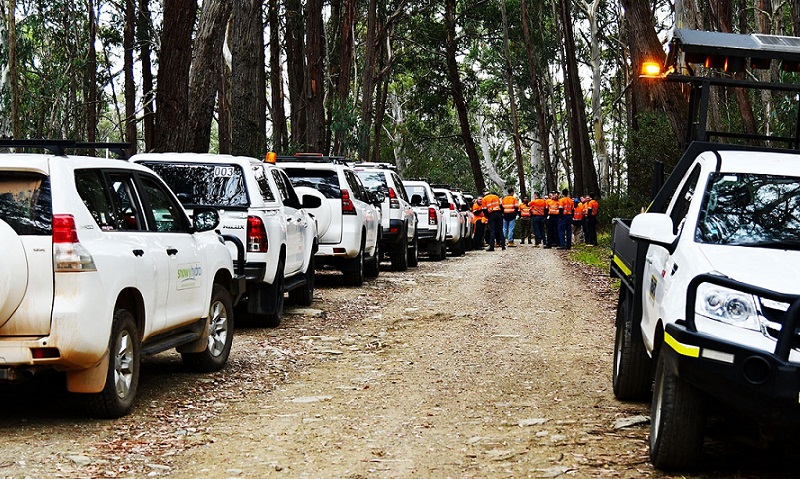 ▲ Exploratory works for Snowy 2.0 were approved in early 2019 when the federal government pledged $1.38 billion in equity to the project.

“Snowy Hydro is an icon of our community, with Snowy 2.0 already employing about 500 people, directly injecting more than $35 million into the Snowy Mountains and involving more than 100 local businesses,” Barilaro said.

“Once complete, the project will add 350 gigawatt hours of energy storage and 2,000 megawatts of generation capacity to the state’s grid—enough to power 500,000 homes during peak demand.”

“We fought hard to build the factory locally rather than importing segments from overseas or interstate because it means local jobs, opportunities and investment,” Broad said.

“For a small and temporary construction footprint covering just 0.10 per cent of the park, we will deliver 2,000 megawatts of large-scale energy storage to support many other wind and solar projects coming online.”

The segment factory is expected to be complete around August and is predicted to have an annual turnover of $115 million.

The Snowy Hydro chief executive said the project would help the area recover from devastation earlier in the year.

“2020 has been an extraordinarily difficult year for Australia, particularly the local area—first we had the devastating bushfires and now Covid-19,” Broad said.

“The Snowy Mountains is an extraordinarily strong and resilient community, it will bounce back.”

Snowy Hydro Limited has been operating for almost 70 years and is also the fourth-largest energy retailer in the national electricity market, with brands Red Energy and Lumo. 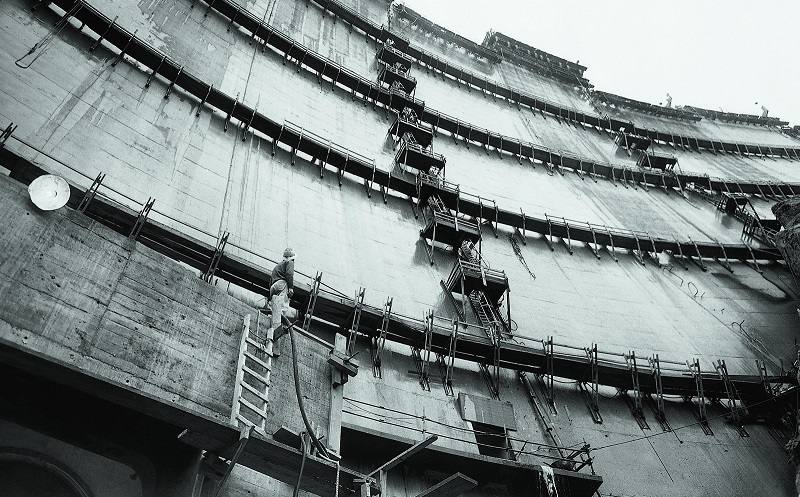 ▲ The Snowy Mountains Hydro-Electric Scheme was touted as an important part of Australia’s history, showing innovation and ingenuity.

Construction on the original Snowy Hydro started in 1949 and was finally completed in 1974 at a cost of $820 million.

More than 100,000 people worked on the project to build seven power stations, 16 major dams, 80 kilometres of aqueducts and
145 kilometres of interconnected tunnels.

Editor’s note: This article was originally published as “NSW Approves $4.6bn Snowy 2.0 Hydro Power Station” and has been updated to reflect the federal government’s final approval.