The approval by the City of Melbourne on Tuesday comes as the healthcare giant kicks off the masterplanning of its $350-million expansion next to Epworth Eastern hospital in Box Hill.

The Northwest-managed Vital Healthcare property trust acquired the 5330sq m brownfield site on Nelson Road, Box Hill in February for $29 million—and has plans to develop as much as 40,000sq m of infrastructure on the site.

Epworth Healthcare, who will lease back both properties, is Victoria’s largest not-for-profit private hospital.

Chris Adams, who heads up Northwest’s development arm, told The Urban Developer that Northwest is looking across the spectrum of healthcare.

“Hospitals, life sciences, health precincts. Our portfolio of development propositions is well north of $1 billion, and we have ten projects currently under construction—totalling around $350-million,” he said.

The challenge for newcomers to the sector, Adams said, was the healthcare sector’s high-degree of complexity and commitment required.

“The sector’s the flavour of the day, healthcare is a specialist area—stock is tightly held and there’s a large number of specialist stakeholders involved,” he said. 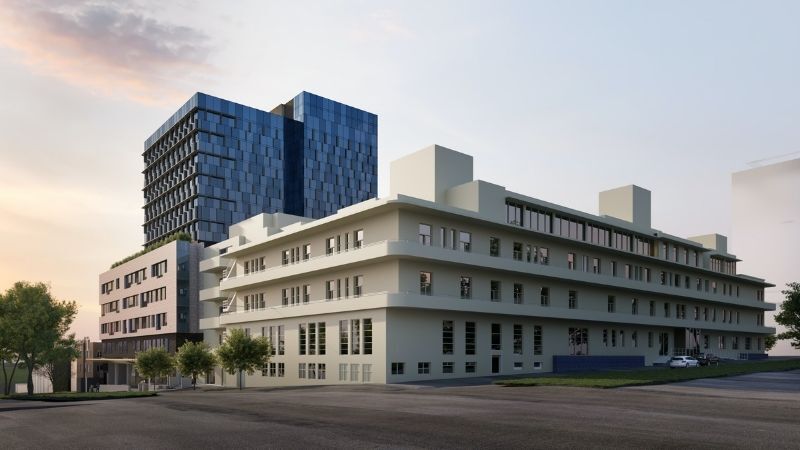 Northwest’s Australian assets make up more than 40 per cent of the healthcare trust’s $4-billion-plus portfolio.

“As healthcare delivery models change we need to ensure the physical infrastructure of these highly-specialised assets accommodate the operational needs of our partners for many decades.”

Other recent acquisitions include a 3036sq m site in Brisbane’s Woolloongabba for $11.4 million and 20,131sq m of developable land in Coomera on the Gold Coast for $9.4 million. 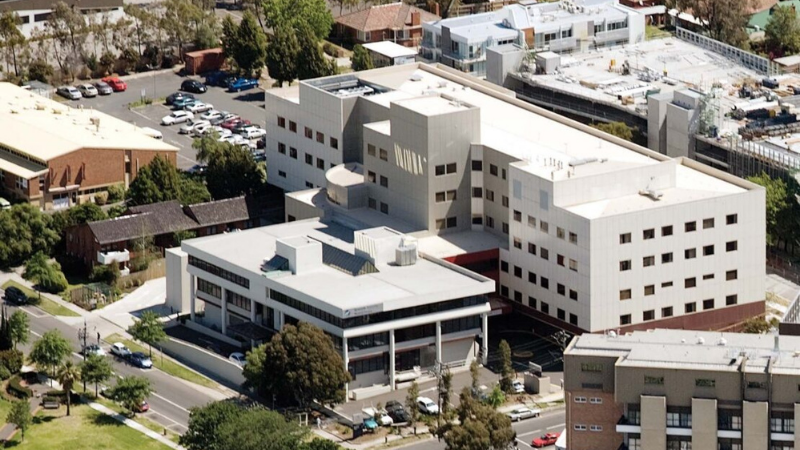 ▲ Northwest acquired a 5300sq m brownfield site next to the Epworth Eastern hospital in Box Hill for $29 million.

Australian Unity Healthcare Property Trust unit-holders are set to vote on Northwest’s offer by 12 July—the vote will be further complicated by Dexus’ recent 7 per cent cornerstone investment in the fund.

Less than 10 per cent of the $100-billion institutional-grade Australian healthcare assets are securitised compared to 90 per cent of retail, office and industrial assets.