A new wave of development is reshaping some of the Gold Coast’s most desirable addresses.

While high-rise apartment developments swamp the built-up northern end of the Gold Coast, discerning developers are turning towards the quieter parts of the city with a new-age luxury six-pack concept.

Old beach shacks and six-pack apartment buildings are making way for boutique luxury medium-rise developments, capturing not just the down-sizers but also families looking for beachside living, according to Daniel Moroko, a director at Knox Developments with Rhys Broom and Josh Crealy.

The Cronulla-based trio who make up Knox have a clear view of what their developments should bring to the table. The avid surfers grew up by the beach so they say they want their developments to be within spitting distance of a surf break and with a focus on high-end luxury.

But putting your foot on the right site for a low-to-medium-rise development on the Gold Coast takes a serious amount of leg work.

Moroko says he spent nine months analysing more than 21,000 properties between Broadbeach and the Tweed. He says he refined the target properties according to zoning and height limitations, which brought it down to about 600 suitable development sites. 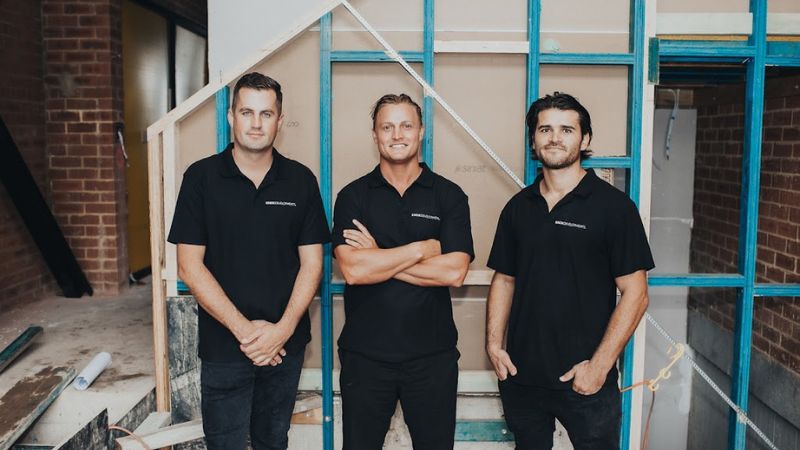 ▲ Rhys Broom, Daniel Moroko and Josh Crealy, directors of Knox Developments, have stayed true to their surfing roots in their move into the Gold Coast market.

Knox then approached most of these property owners and narrowed the targeted sites down to about 60, which they pursued.

The group recently put its foot on two adjacent sites at Bilinga on the southern Gold Coast and planned out high-rise apartment towers. But after putting the market under the microscope, Moroko says they decided to go back to the drawing board.

“We purchased a site for 21 apartments and then after analysing the market we have changed it to six luxury townhouses with [individual] rooftop pools,” he says.

“We felt there were so many apartments hitting the market that we would provide some more family-friendly products.

“Houses are unattainable due to the market and some young families aren’t willing to move into apartment buildings with shared facilities.

“We feel like there is a ‘missing middle’ of young families who want their own space, park in their own garage, let the kids run upstairs and enjoy private outdoor space.”

Moroko says three-storey concrete structures were also more economically feasible given the exorbitant price escalations of timber during the past two years.

The group is expecting to acquire a further two sites on the coast this financial year, all within 100m of the beach, to pad out the $274-million development pipeline for the first half of 2022.

And they’re not the only developer looking to capture this niche market. 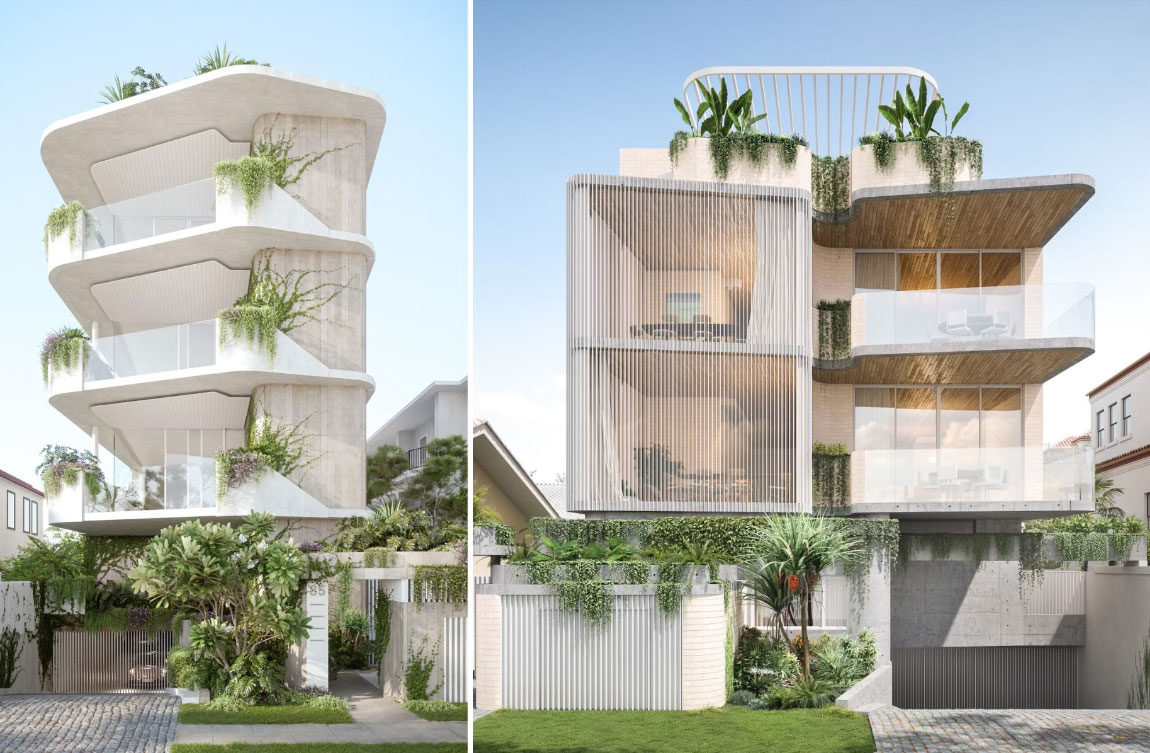 The group has two development applications filed with the Gold Coast City Council at Mermaid Beach for boutique medium-rise apartments with a further two to be filed later this year.

“The Gold Coast has plenty of high-rises, yet we feel as though it lacks that exclusive, boutique space,” he says.

“Mid-rise developments have intimacy that can’t be found in high-rises. As a team, we are seeing a great response in the market for larger high-end apartments that still have the look and feel of a full-sized house.

“They’re not cookie-cutter high-rises, they are carefully thought-out homes, with distinctive layouts and have next-level architectural design.”

Mayd assistant development manager Jessica Dobbie says it is all about location when sourcing a developable sites with a focus on building fewer high-end apartments to make the development stack up commercially.

“Through a thorough feasibility analysis and cost planning, we know that when the money is spent constructing a premium and exclusive product, people will want to pay the price,” Dobbie says.

“The sales price will always reflect the product.” 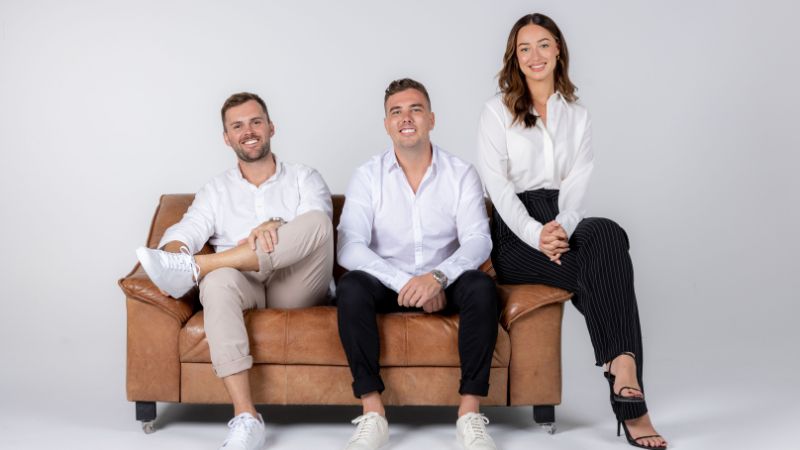 Dobbie says Mayd Group focuses on deep market research to ensure they are creating the product that attracts consumers in the market.

She acknowledges that town planning does have a role to play in shaping the coast but says smaller developments allow for gentle growth while preserving the character of the neighbourhood.

“That’s what locals are really passionate about,” she says.

“We think high-density developments are starting to fall out of favour, so there is to some degree a lower risk when you are providing a more exclusive product that you are confident people will purchase.

“The product we deliver isn't your typical investor stock. We are creating luxury apartments for owner-occupiers that will outperform your typical stock that we have on the Gold Coast.

“Many buyers within these boutique buildings are downsizing from family homes or are wanting to live at a location by the beach—without being in a tall tower, which offers little connection to the surrounding community. The appetite for beachside, exclusive, luxury living, is extremely high.”

Confidence remains high on the Gold Coast as developers continue to usher plans through to the council for developments along the glitter strip ahead of a proposed renosing of the Gold Coast City Plan.

Zone Planning Group director David Ransom says the pace of enquiries for town planning work on the coast has not slowed, despite interest rate rises.

Ransom says the bulk of development applications has been for the coastal strip with high-rise focused on the northern end of the coast while medium and low-rise developments are more focused in the Tugun and Bilinga areas.

He says the council was generally supportive of the mothballing of ageing duplexes and six packs in favour of luxury medium-rise developments.

“There’s still a demand for high-end dwellings for owner-occupiers on the Gold Coast,” Ransom says.

“We’re certainly not building anything in the affordable range in the city at the moment. So all those people who cannot afford those high-end prices are pushed out further.”