Macquarie University is pressing ahead with plans to deliver a number of major development projects at its expanding north-west Sydney campus.

The university has now lodged plans for a $61.9-million Law School building at 192 Balaclava Road, at the heart of its 126ha campus.

The 8600sq m, four-storey complex is part of the university’s 2014 masterplan, which included a number of new, sustainable, teaching and research facilities—located in one of Australia’s largest business and technology precincts.

The proposed development, designed by Hassell, would allow the university to increase its law student and staff from 800 people to 1300.

The current law building opened in 1985 and has undergone a number of renovations, the most recent in 2007. 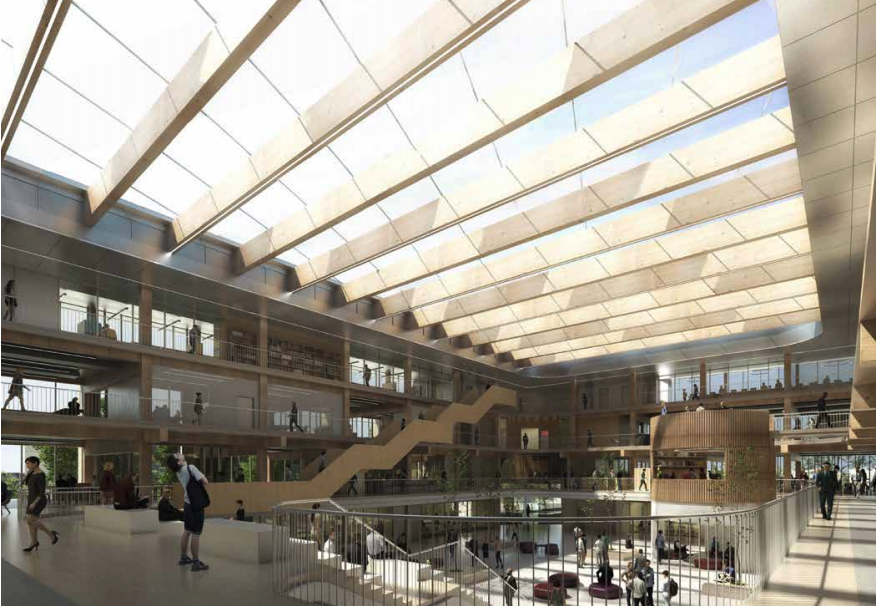 Hassell plans to retain as much of the existing building as possible, to utilise and adapt the existing structure and “re-liven it” as part of the development.

The university’s vice chancellor, Professor S Bruce Dowton, said the new law building was a once-in-a-generation opportunity to springboard decades of excellence in education and scholarly research for a new generation of legal minds.

“The Law School has a rich history of contribution to Macquarie University, the lives of its students and alumni, and the legal profession” Dowton said.

“This venue will provide unparalleled facilities for contemporary modes of learning and teaching.”

The building will be named after Michael Kirby, who served as Macquarie University Chancellor from 1984 to 1993, before serving a Justice of the High Court of Australia from 1996 until 2009. 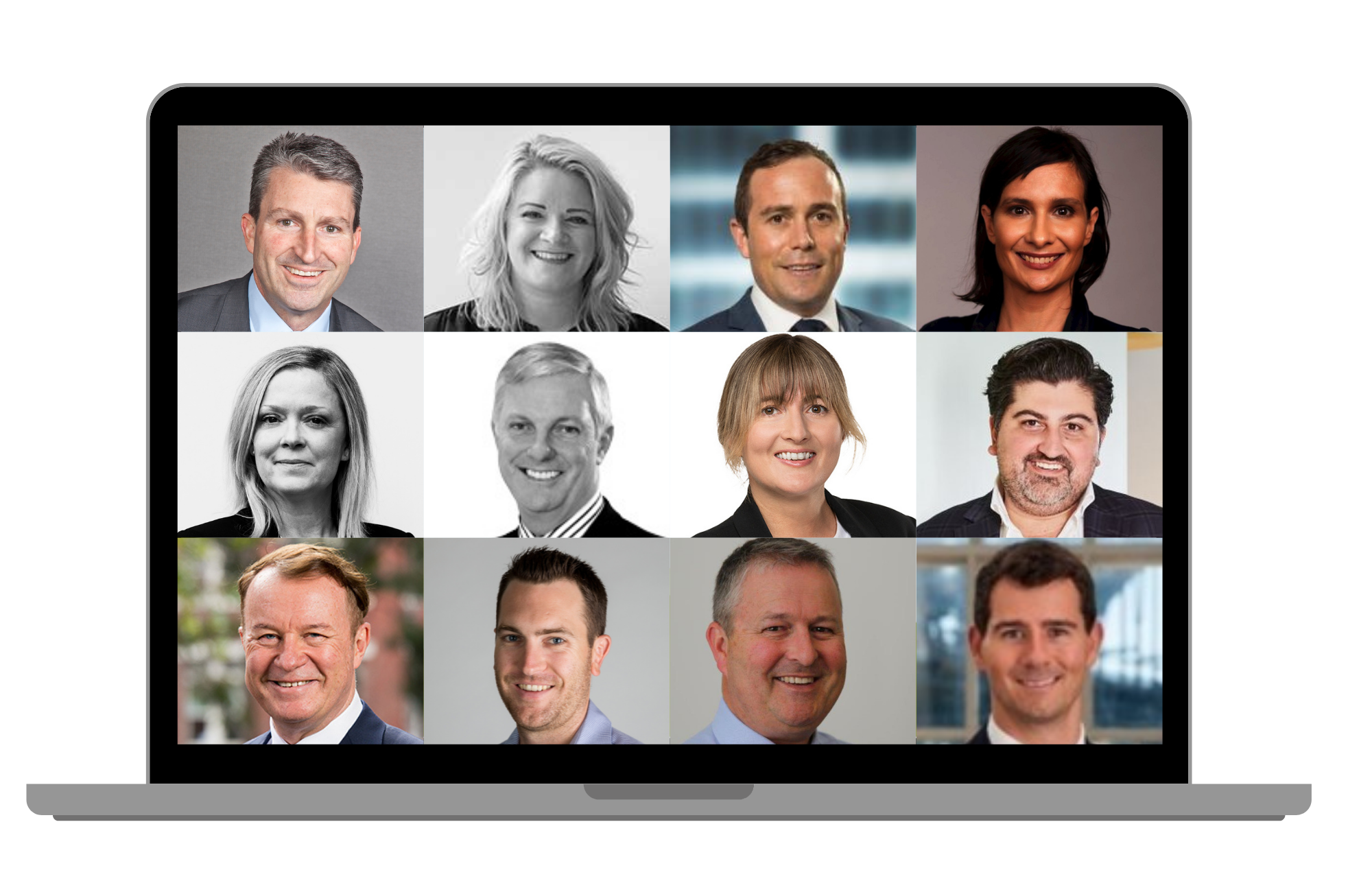 Join us for a one-day virtual summit dedicated to the development of education precincts in Australia on June 24. Click here.

Construction was initially expected to begin in early 2020 for completion in 2022, but was pushed back.

The application is now before the Sydney North Planning Panel and, if approved, construction is expected to begin later this year with completion in mid-2023.

It comes at a difficult time for the university, which is expecting a revenue shortfall this year of between $40 million and $60 million.

In August, Prof Dowton emailed staff and students, informing them of the estimated budget shortfall due to the pandemic and the university's high exposure to international students.

Travel from all countries had been hit by the pandemic, but when the lockdown occurred proportionally more Chinese students were away from Australia than other nationalities due owing to the Lunar New Year holiday.

Australia is the world’s third-largest provider of international education with student numbers doubling in the past decade.

International education is now Australia’s fourth-largest export sector, contributing $37.5 billion to the economy in the past financial year and supporting about 200,000 jobs.

China now accounts for about a third of enrolments.

According to education minister Alan Tudge, international students will not return en masse to Australian campuses until the beginning of 2022.