The barrel has finally been rolled out on a $185-million mixed-use redevelopment plan for North Fremantle’s landmark Matilda Bay Brewery site.

And part of the masterplan proposal for the former home of Australia’s original craft brewery includes getting the liquid amber flowing again on the 2.9ha beachfront site.

Chinese developer 3 Oceans Property has lodged plans for a multi-tower development designed by Cox Architecture to be called The Assembly.

Integrating the existing heritage-listed building originally constructed in 1929 as a Ford Motor Company manufacturing facility, it would comprise four new buildings—rising 2, 10, 11 and 16 storeys.

Among the resident facilities would be a 40m infinity pool, rooftop dining area, a pilates and yoga studio, children’s play area and work-from-home studio.

Planned to be delivered in two stages, the first stage would provide more than 10,000sq m of public space and 207 apartments and stage two up to 293 residences.

Harking back to the significance of the site in the evolution of Australia’s beer brewing industry, the existing building would feature a new brewhouse, restaurant and fresh food produce outlet. 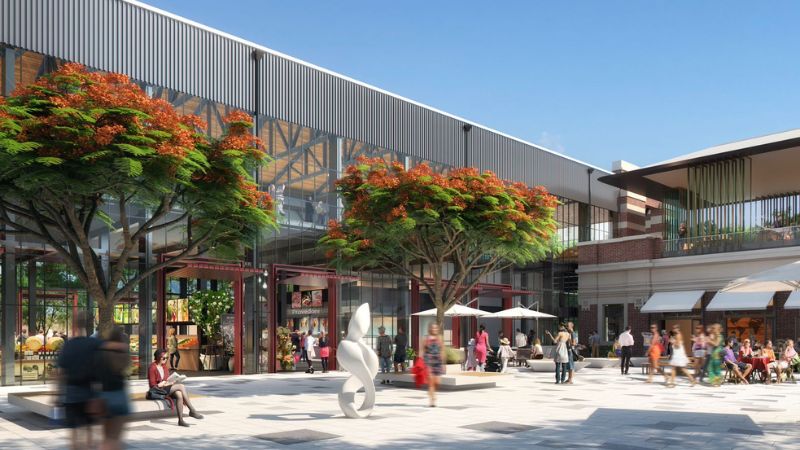 ▲ The planned Matilda Bay Brewery site redevelopment would be delivered in two stages, the first stage comprising more than 10,000sq m of public space and 207 apartments.

Matlida Bay Brewing Company purchased the Stirling Highway facility in 1989 to brew its beers and production continued on the site until 2007.

Cox Architecture creative director Steve Woodland said the transformation of the site would “honour the past and deliver something unique for locals and visitors to the precinct now and into the future”.

“We have brought together the best project team to work in consultation with the City of Fremantle to ensure the next chapter of the Matilda Bay Brewery site is something we can all be proud of,” he said.

“The new masterplan we are putting forward commits more than half (66 per cent) of stage one to be fully accessible to the public through a series of new community amenities.

“These will include a fresh food provedore to service the North Fremantle community, new recreation facilities, restaurants, creative and co-working spaces.”

Another key feature of the development would be 3600sq m of “heritage revitalisation” focused on conserving the character of the existing building. 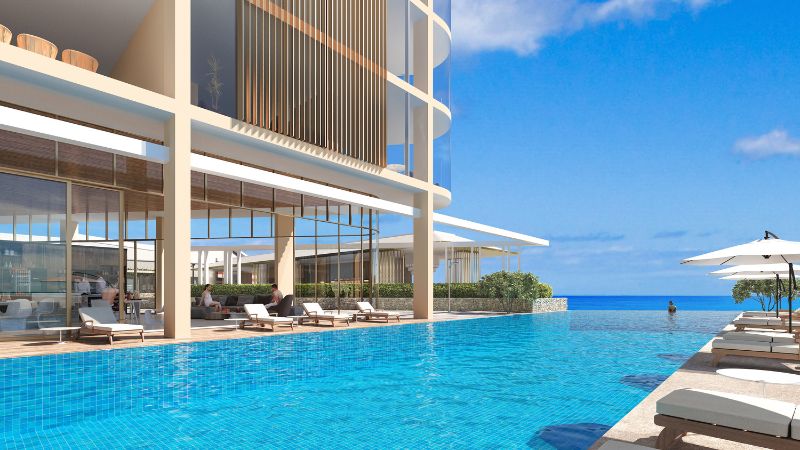 ▲ Private resident facilities in the Matilda Bay Brewery site redevelopment would include a 40m infinity pool.

“Given the site’s historial links to both the automotive and hospitality industries, we have incorporated these into the development to ensure the history of North Fremantle is not lost for future generations,” Woodland said.

Earlier this year, 3 Oceans Property withdrew plans for a controversial $300-million beachfront Scarborough apartment tower proposal of up to 43 storeys after community backlash.

In other beer-related property dealings, on the east coast, Brisbane-based Catchment Brewing Co has acquired Fortitude Brewing Co at Mount Tamborine in the Gold Coast hinterland for an undisclosed sum.