Inner-City Village Hotspot on the Boil

Office buildings are set to make way for an apartment development in a sign of the changing times at Crows Nest on Sydney’s lower north shore.

The inner-city village has emerged as a major residential development hotspot in recent times, with cashed-up buyers pouncing on apartment projects.

In its debut development play, boutique local developer Equicentia has put its foot on an amalgamated site close to Crows Nest’s trendy Willoughby Road strip of eateries and bars as well as its under-construction metro station.

The prime holding spans 1250sq m and has been secured in a $24.5-million deal backed by White & Partners, an investment firm and part of the White Family group of companies.

It plans to file a development application in coming weeks for a five-storey mixed-use building with apartments above ground-floor retail on the site at 82-90 Alexander Street. 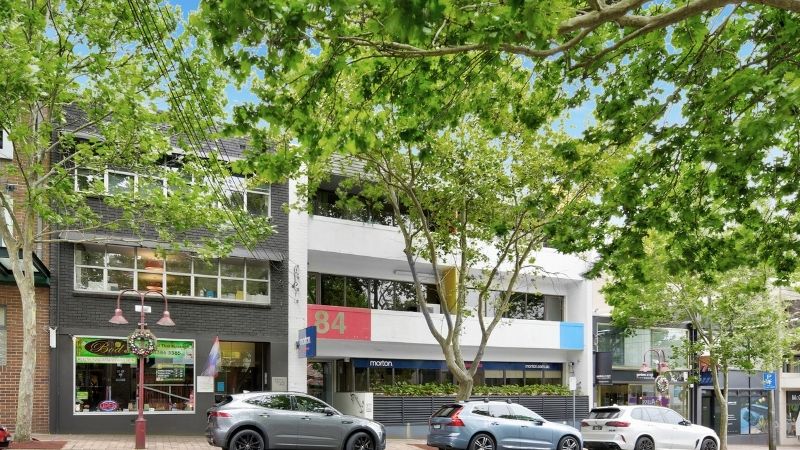 ▲ Equicentia plans to develop a five-storey mixed-use building that will replace four existing two- and three-storey office buildings on the Crows Nest site.

“We are drawn to central locations with quality transport links that are close to amenity,” Arumugam said.

“Our Crows Nest site ticks all these boxes—it’s as rare as hens’ teeth and the deal took us six months to put together.”

He said the site was acquired off-market with a view to capitalising on pent-up demand from cashed-up downsizers and owner-occupiers.

“The project will look to leverage the property’s prime location adjacent to a soon-to-be created new open space park that will provide a public through-link to the new Crows Nest metro station and the village’s popular bars and restaurants.”

White & Partners capital transactions executive director Ben Kirby said the firm was excited to be partnering with Equicentia on the delivery of it the project.

“The opportunity to acquire a site of this nature in Crows Nest is rare, while the premium location, undersupplied market and strong suburb fundamentals will ensure the project is sought after by a range of purchasers,” Kirby said.

Construction of the underground metro station—which is due to open in 2024 and will reduce the CBD journey into a 5- to 10-minute trip—has been the key catalyst for a resurgence in apartment development in Crows Nest.

Recently, plans also have been put forward by Lindsay Bennelong Developments for a $150-million, four-building development on a nearby 4350sq m site at 25-57 Falcon Street.

And this week the first of three towers planned for above the metro station was approved by the NSW government.