The industrial sector is continuing to churn during Covid, with almost $165 million in transactions announced over the last week.

Charter Hall also made a move in the sector, buying 10 hectares of land in Perth, including a dairy processing facility, for a combined total of $63.5 million.

Meanwhile, Cromwell Funds Management sold a distribution centre in South Australia for $63.05 million, which they purchased for nearly half that price in 2014.

The industrial sector has proven resilient during the pandemic, with major real estate investment trusts recording positive growth in industrial portfolios, with high occupancy and stronger valuations in annual results.

EG had a busy start to the week with the acquisition of a $38.2 million multi-let industrial facility at 5 Williamson Road, Ingleburn, in the Sydney’s south-west.

The fund manager also picked up a three-storey office building at 60 Pacific Highway, St Leonards for $33.8 million on a net passing yield of 5.5 per cent.

Formerly the headquarters of Roche pharmaceutical company, the site will be transformed into self-storage facilities, commercial office space, a cafe and 11 warehouse and distribution units. 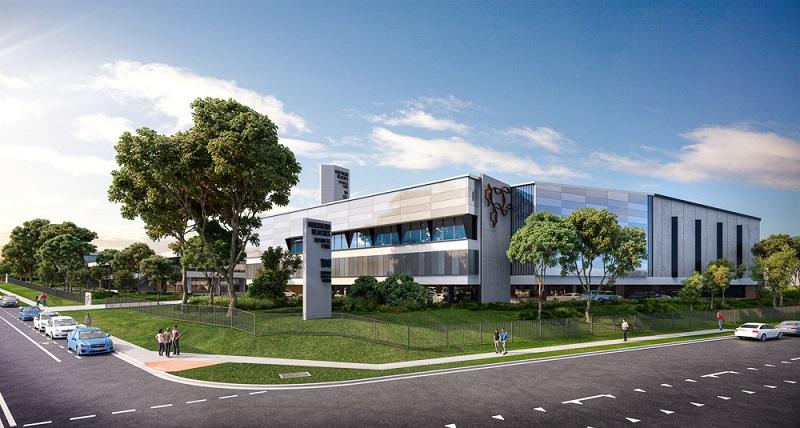 ▲ The Roche pharmaceutical building redevelopment is part of EG’s Yield Plus Infrastructure Fund No. 2, an AU$750 million fund that launched in 2016.

EG development director Grant Flannigan said the project was slated for completion in mid- to late-2021.

“The project offers the potential for a diverse range of local urban service outcomes, including creative and hi-tech industries, modern warehousing, local business ‘start-up’ incubators and a place for innovation,” Flannigan said.

Important heritage elements of the site will be preserved for sympathetic adaptive re-use, including former Roche office buildings, a residence, associated landscape features and the iconic hexagonal five-storey tower.

Combined the site area is 10.2 hectares with the Brownes Dairy facility having a total area of 8.2ha and surplus land of 2.0ha. 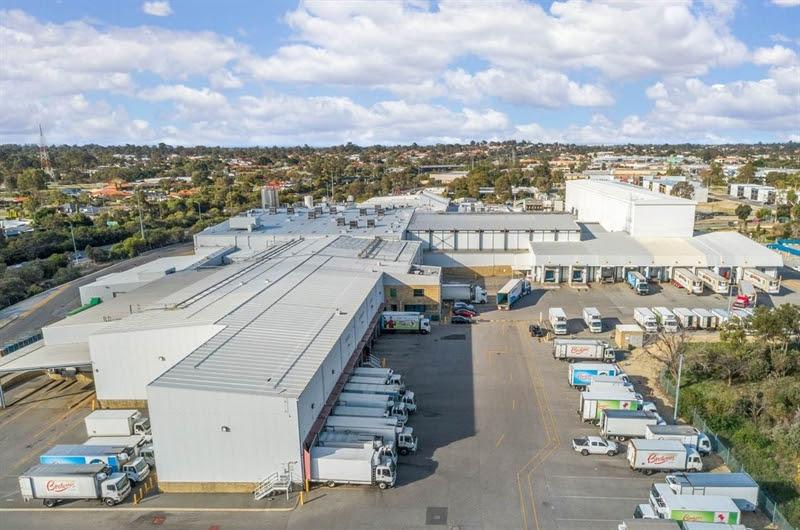 ▲ The Brownes Dairy processing facility has a triple net lease structure, with the tenant responsible for any ongoing costs in relation to the maintenance and upkeep of the property.

Charter Hall direct fund manager Miriam Patterson said the addition of this facility enhances the exposure of one of their funds, DIF4, to the non-discretionary food industry and supports the provision of critical milk processing infrastructure for the state.

Brownes Foods Operations Pty Ltd has leased the property on a triple net basis with 13.9 years remaining on the lease and two ten-year options; the lease has fixed annual rent increases of 3.25 per cent.

Cromwell Funds Management exchanged contracts for the sale of the Rand Distribution Centre in Direk, South Australia for $63.05 million.

The asset was initially acquired in 2013 with an “as if complete” value of $32.75 million and the sale represents an 18.96 per cent premium to the asset’s book value. 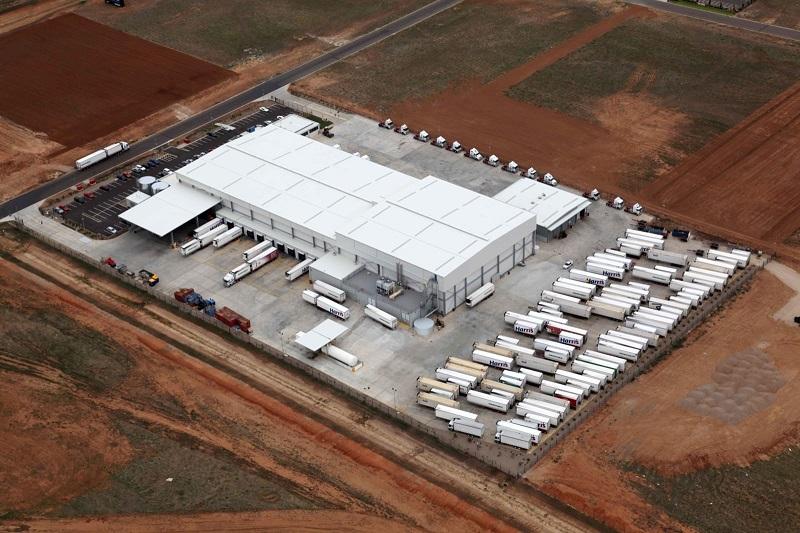 ▲ The Rand Distribution Centre is located 27km north of Adelaide CBD and the sale is expected to settle in mid-December. Image: ecp.Pacific

JLL’s Tony Iuliano and Adrian Rowse sold the asset on behalf of Cromwell and its C12 trust.

“They have drawn increasing attention in the current environment due to domestic consumer demand and the rise in non-discretionary retailing.