Record low borrowing costs increased the demand for home loans 4.4 per cent in December to $32.8 billion, according to newly-released ABS lending data.

It creates a record high for the entire year of nearly $370 billion in loans issued.

The value of home lending is the highest the yearly figure has been since records started in 2002 and is also a 51 per cent increase on the stats for 2020, according to HIA economist Tom Devitt

Owner-occupiers have been the main drivers of the increase accounting for more than $22 billion in December 2021 and more than $260 billion for the whole year in lending, an increase of 43 per cent on the previous year.

ABS acting head of finance and wealth Amanda Seneviratne said the increase was driven by a 5.3 per cent rise in the value of new owner-occupier loan commitments.

“This is the second consecutive monthly rise in owner-occupier lending and follows the falls seen from June 2021 through to October 2021.”

First home buyers contributed $74 billion to the total amount of lending, an increase of 30.3 per cent on the previous year.

“Australians are remaining very active in the housing market,” Devitt said. “The pandemic has forced people to spend a lot more time at home, resulting in demand for greater amenity.”

“This is being found in both moving to a new home or renovating the home people already have.” 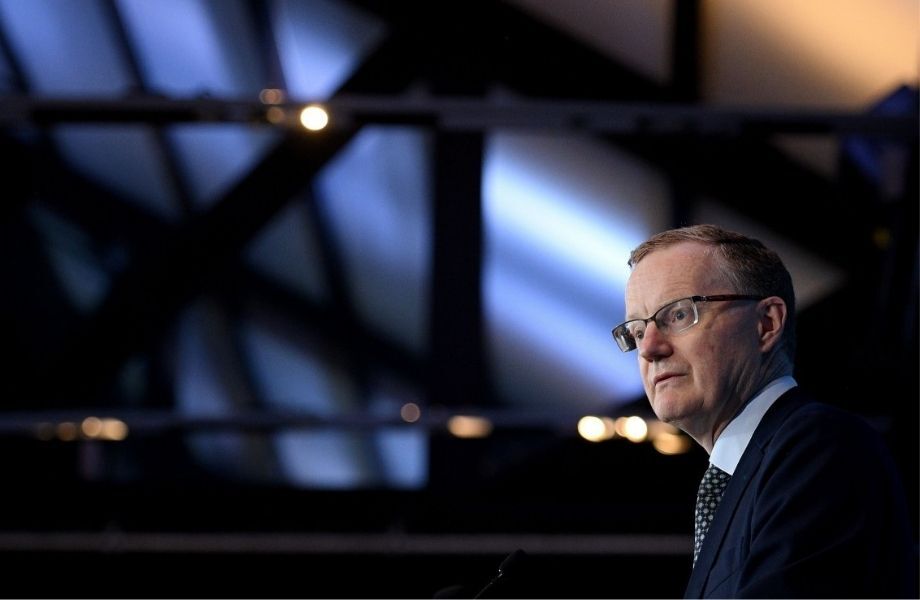 Lending rates for first home buyers were highest in New South Wales and Victoria, followed by Queensland and Western Australia and then South Australia and Tasmania.

CBA’s Belinda Allen said that it was a surprise that lending rates for owner-occupiers were so high.

“The strength in new home lending is a surprise given the increase in fixed mortgage rates that has occurred over late 2021,” Allen said.

“Demand for Aussie housing remains solid, but affordability has decreased because home prices have surged more than wages,” he said.

However, owner-occupiers can breathe a sigh of relief today as the Reserve Bank of Australia announced that there would be no change to rates.

Housing prices have risen strongly, although the rate of increase has eased in some cities,” Reserve Bank Governor Phillip Lowe said.

“With interest rates at historically low levels, it is important that lending standards are maintained and that borrowers have adequate buffers,” he said.

ABS data also showed that investor lending increased by 2.4 per cent and contributed $10.3 billion to the total according to ABS data, setting another record since records began in 2002.

The strongest rises in investor loan commitments were Victoria (up 3.4 per cent), New South Wales (up 1.1 per cent) and the Australian Capital Territory (up 10.4 per cent). All other states and territories fell.

“Investor lending has seen growth over the past 14 months and accounted for around one third of the value of new housing loan commitments in December 2021,” Seneviratne said.