Two of Australia’s biggest landlords GPT and Scentre Group have confirmed their full-year forecasts despite a challenging retail environment.

This is despite the $420 million expansion of Sunshine Plaza on Queensland’s Sunshine Coast being impacted by significant wet weather during the quarter. As a result, the project is now expected to open on a staged basis commencing in late 2018, with completion in the second quarter of 2019.

The company reported total sales growth of 2.1 per cent across its malls in its update for the March quarter, compared with 1.7 per cent growth at December 31. 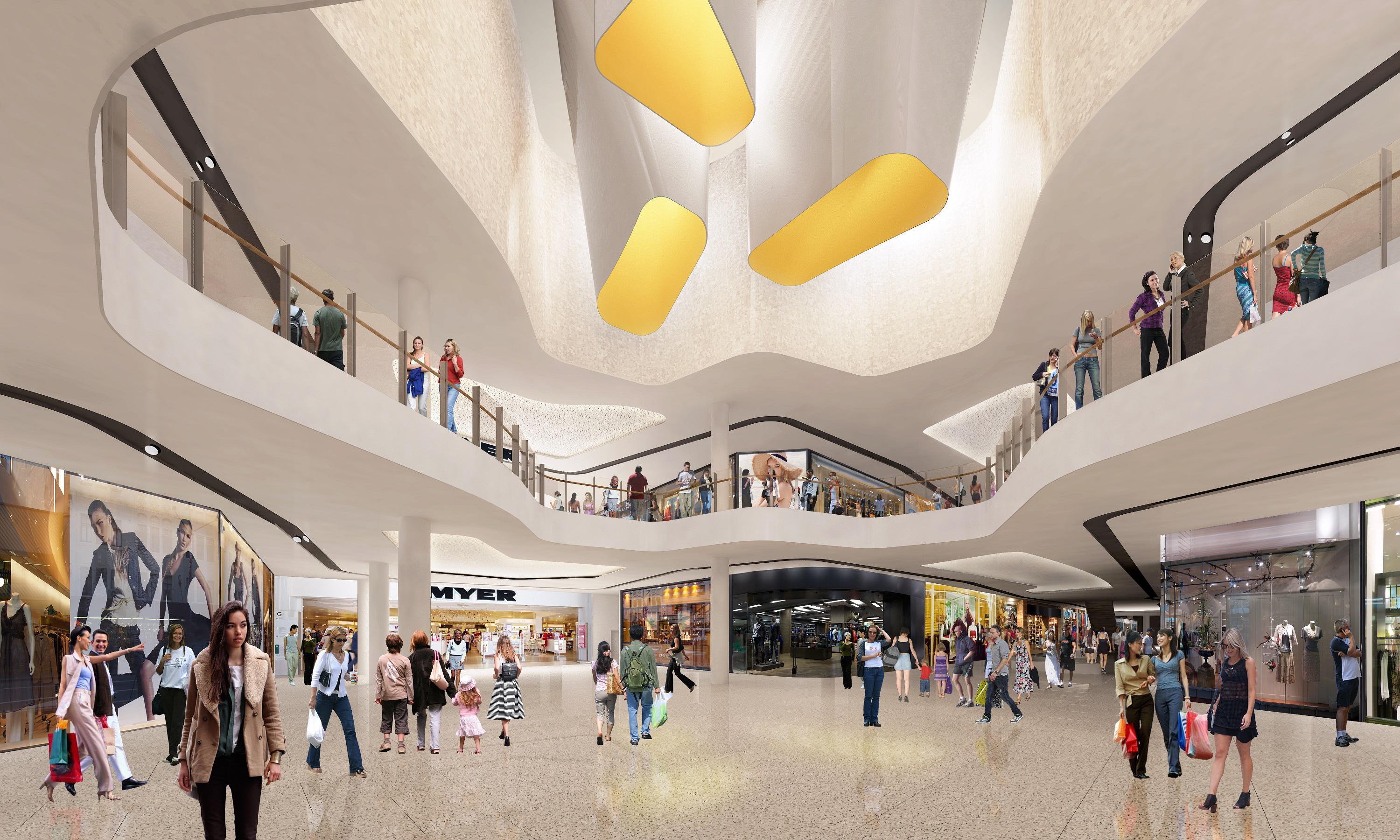 Combined specialty and mini-major sales increased 3.9 per cent, which was greater than 3.1 per cent reported at December 31.

During the quarter GPT saw the acquisition of Sunshine Business Park, Melbourne, for $74 million, representing an initial yield of 6.1 per cent.

“The Group has made a strong start to the year across all areas of the business,” GPT chief executive Bob Johnston said.

“The performance of the retail portfolio continues to demonstrate both the quality of the portfolio and the successful outcomes achieved by the management team.”

“The Group has continued to build on the leasing success established in 2017 in both the Office and Logistics portfolios, and is making good progress on key development opportunities.”

In February, GPT appointed former investment banker Vickki McFadden to replace long-serving GPT Group chairman Rob Ferguson and purchased a portfolio of four industrial properties at Sunshine in Melbourne’s west for $74 million struck on a yield of about 6 per cent. 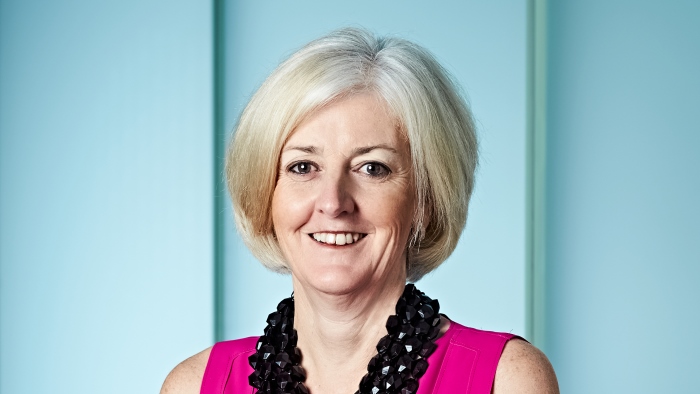 Scentre Group, the owner of Westfield centres in Australia, has managed to grow its specialty store sales with apparel sales performing better than eateries despite challenging conditions for retailers.

Scentre reported 3.8 per cent growth in fashion sales across its portfolio over the three months to March 31, and 1.4 per cent over the past 12 months.

Cinema’s saw a drop of 7.8 per cent for the quarter and department store sales fall by 1.8 per cent. 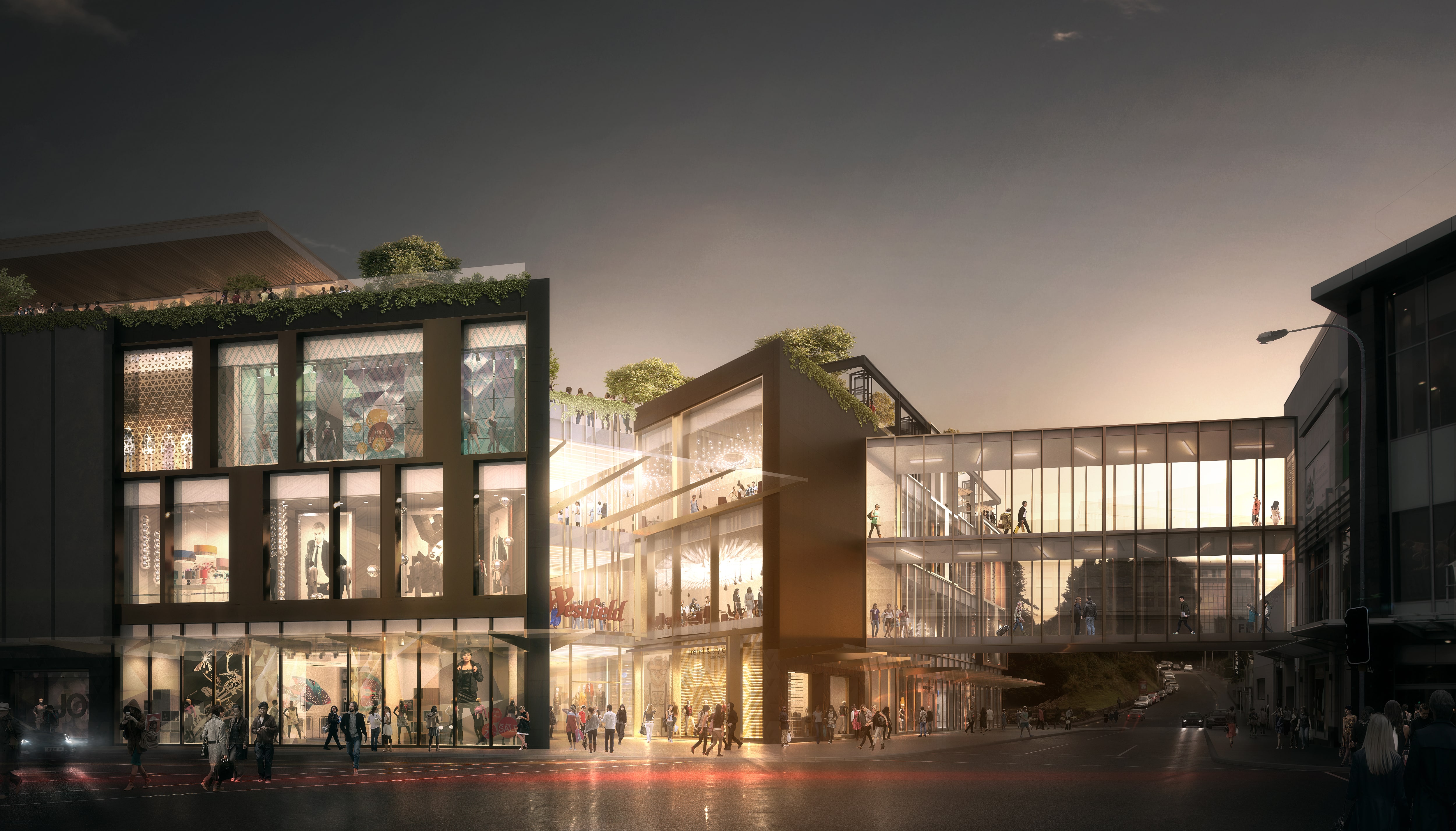 Homewares and technology & appliances were down 1.8 per cent and 1.5 per cent respectively.

The company said its portfolio is more than 99.5 per cent leased with over 530 million customer visits per year.

Scentre confirmed its guidance for full year growth in funds from operations of approximately 4 per cent. The distribution guidance of 22.16 cents per security was also confirmed.

Scentre Group has warned that non-performing retailers would “fall away” and shopping centre space would be prioritised for the best brands.