Developer Fortis has continued its run of acquisitions, buying a site in Sydney’s rapidly transforming Double Bay for $10.6 million to add to a previous purchase in the street.

Fortis, which has offices in Sydney and Melbourne, will amalgamate the site at 21-27 Bay Street with the adjoining 21-27 Bay Street, which it bought in April this year for $38.5 million.

The developer is now planning to extend its plans for a $130-million mixed-use development.

Fortis director Charles Mellick said the acquisition would enable the developer to build on its existing approval to deliver a five-storey commercial building comprising 3200sq m of office space and ground floor retail.

“Our latest acquisition on Bay Street gives us the opportunity to respond to the consistent demand for premium commercial space that we have seen in Sydney, especially in city-fringe locations,” Mellick said.

“This will be our fourth commercial project in Double Bay, and we are confident that this development will be equally well-received.”

Fortis has existing development approval for a five-storey commercial building on 21-27 Bay Street, and will now apply to extend the project across 19 Bay Street with Woollahra Municipal Council.

Construction is expected to commence in the second half of 2022 once the amended development approval is secured. 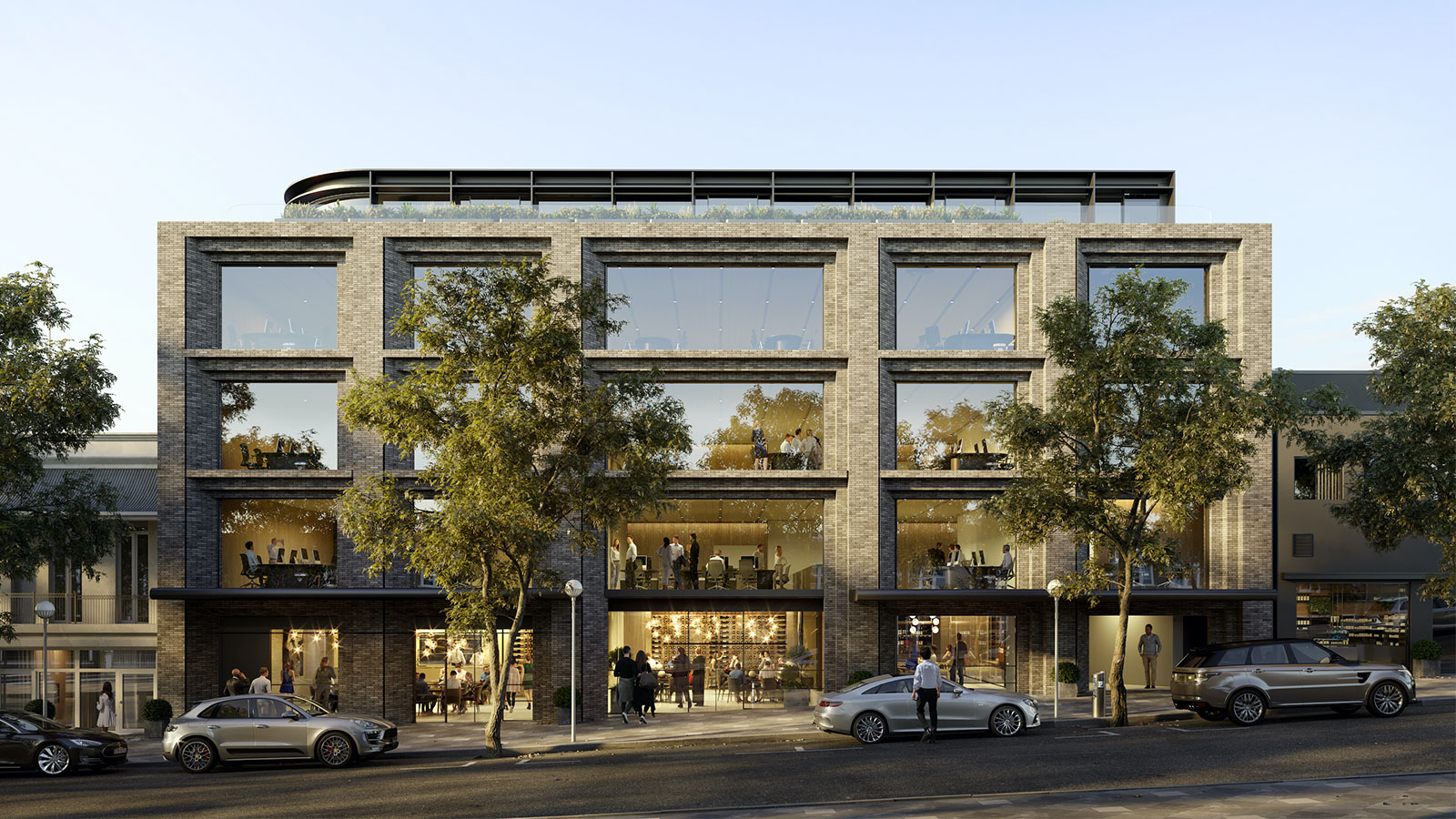 The expected end value of Fortis’ Sydney projects currently under construction or a planning proposal is $1.25 billion, with a further $1-billion pipeline of work in Melbourne.

In June, Fortis, alongside Dare Property, splashed $41 million on a 2400sq m site at Wunulla Road at Point Piper where the joint venture partners are planning 18 “luxury” boutique homes.

At another Double Bay site, 2 Guilfoyle Avenue, Fortis is undertaking a $6-million refurbishment of an existing building, adding three floors of boutique offices along with a retail-focused ground floor.

In Edgecliff, in the eastern suburbs of Sydney, Fortis has similarly broken ground on a $12-million refurbishment of a building at 90 New South Head Road.

Among its current projects in Melbourne is a $90-million mixed-use development in Richmond. The proposed 13-storey development, at 8 Brighton Street on the intersection of Church and Swan streets, will comprise 70 apartments above 2100sq m of office space.

In South Melbourne Fortis is planning a spate of new projects.

The developer has put forward plans to build a 18-storey, premium-grade commercial building on a 330sq m, pentagon-shaped site at 313-317 Kings Way in South Melbourne.

Nearby plans for a $38-million, nine-level office at 67-69 Palmerston Crescent—a site it acquired in January for $8.55 million—is also moving ahead as well as a six-level office building at 18-22 Thomson Street, with an expected end value of $27.5 million.

At 34 Eastern Road, the developer is also planning a $47-million, seven-level, 3900sq m office building on a site it paid $12 million for.