The chairman of one of Australia’s biggest construction firms has been honoured in the Queen’s Birthday Honours this year.

Adco chairman Judy Brinsmead was recognised for her service to charitable organisations and to business, named a Member of the Order of Australia.

Brismead has been at the helm of the business for more than three decades and has been described as the “driving force” behind its growth and development. 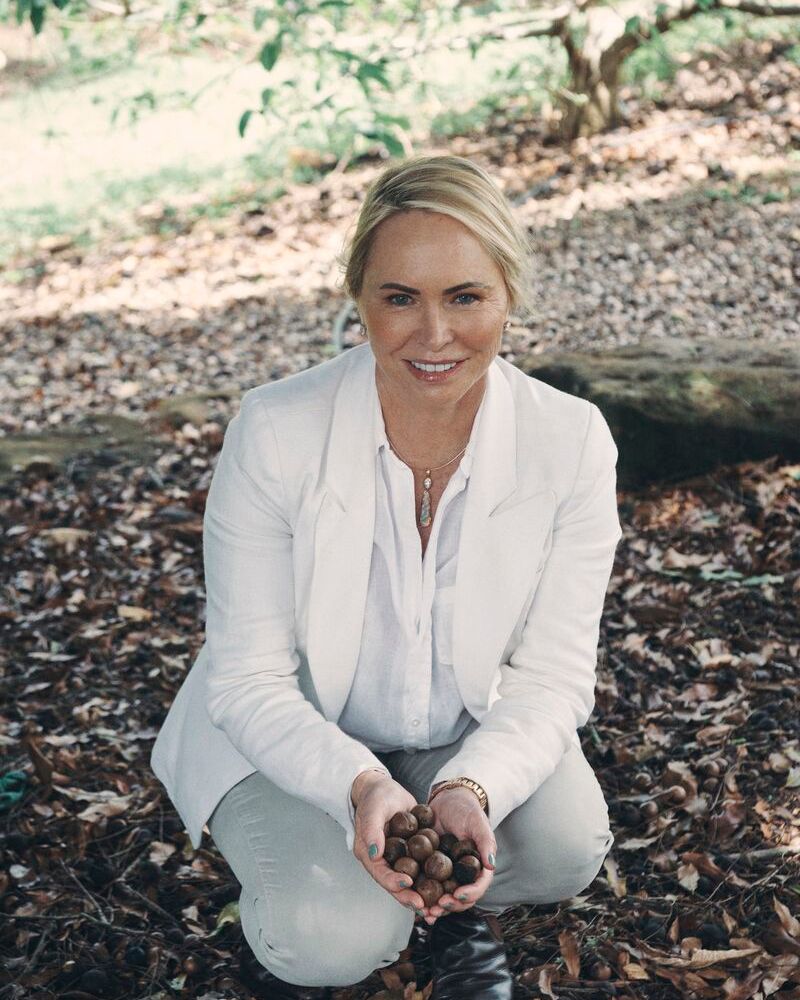 ▲ Chair of one of Australia's top construction firms Judy Brinsmead has been recognised in the Queen's Birthday Honours for her service to business and community.

She has championed diversity and inclusion within Adco while also supporting the Salvation Army on the Gold Coast, the Property Industry Foundation and funded scholarships for medical students.

She is a member of the Board of Trustees of Bond University, and also funds Bond’s sport excellence scholarships.

Another female trailblazer in the built environment was also recognised. 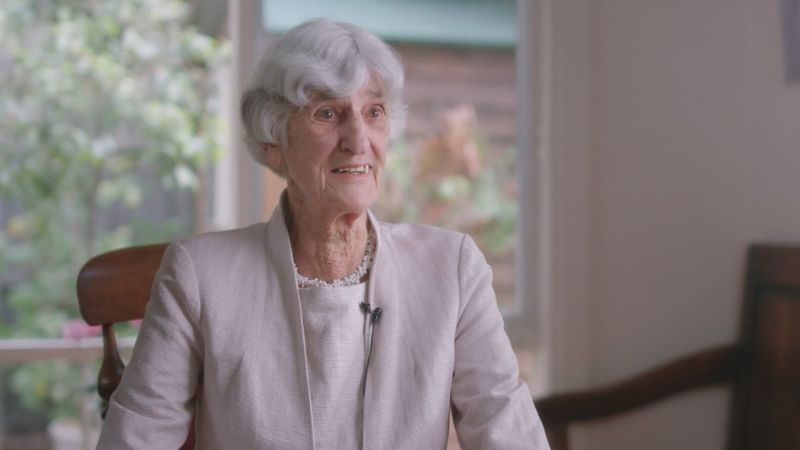 ▲ Phyllis Murphy, her husband and two other architects won the competition to design the 1956 Olympic Pool in Melbourne.

Architect Phyllis Murphy was named a Member of Order of Australia for significant service to the not-for-profit sector, namely the conservation work with the National Trust of Australia as well as service to architecture. 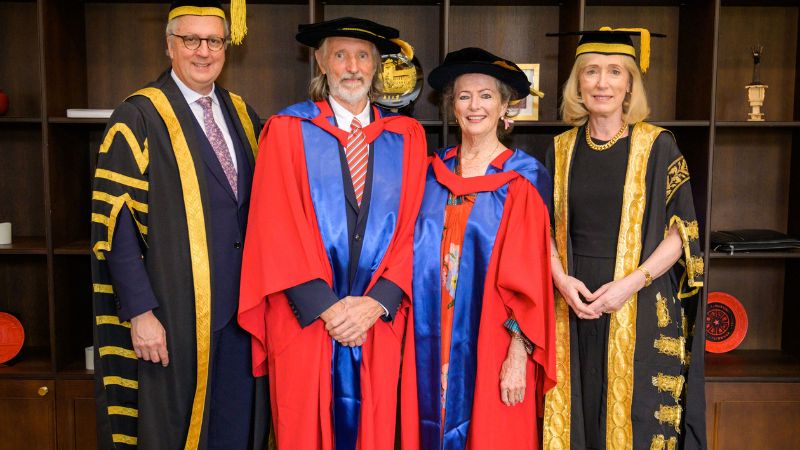 ▲ Garry and Susan Rothwell, pictured receiving honorary doctorates at the University of Sydney, have been recognised in the Queen's Birthday Honours.

Winten Property Group founder Garry Rothwell and architect Susan Rothwell have been made Members of the Order of Australia for their significant service to the not-for-profit sector and to architecture in Australia.

Garry Rothwell founded Winten Property Group in 1972—it has grown to be one of Australia’s premier development groups with about $2.2 billion in property projects in the pipeline.

Susan’s impressive career as a renowned Sydney architect launched in 1972 when she graduated from the University with a Bachelor of Architecture and firmly established herself launching Susan Rothwell Architects.

The Rothwells also founded the Rothwell Family Foundation, a charitable foundation, and provided a sizeable grant to the University of Sydney’s School of Architecture to help young architects with their career progression. 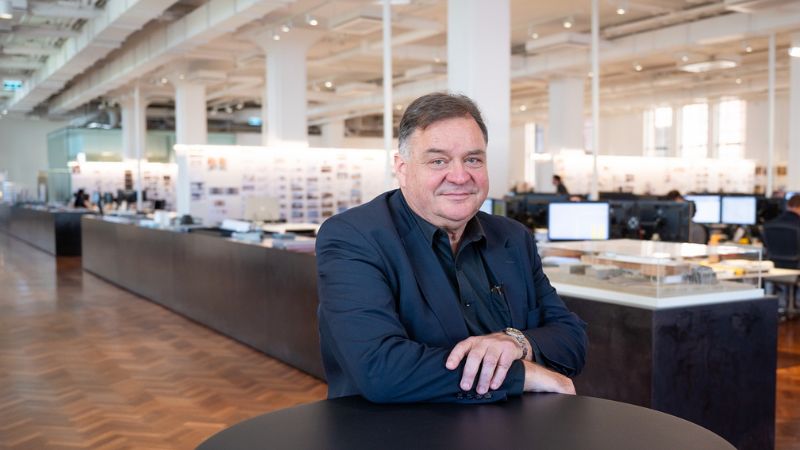 ▲ Perth-based Hassell principal Peter Lee has been recognised for his work on affordable housing initiatives.

Perth-based Hassell principal Peter Lee has been made a Member of the Order of Australia for service to community housing initiatives and architecture.

Lee has worked on city-defining projects shaping the Perth skyline including Brookfield Place, one40William and Optus Stadium, but it was his work on affordable housing initiatives including his role as Development Committee Chair with Foundation Housing that won him the honour. 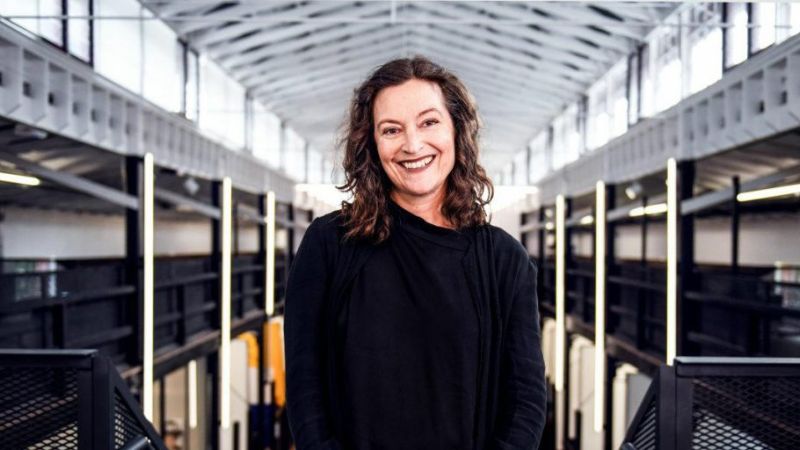 ▲ Architect and adjunct professor Kerstin Thompson has received a Queen's Birthday Honour for service to architecture and tertiary education.

Melbourne architect Kerstin Thompson has been made a Member of the Order of Australia for significant service to architecture and tertiary education.

Thompson is principal at Kerstin Thompson Architects and is also a Professor of Design at the School of Architecture at Victoria University of Wellington and adjunct professor at RMIT and Monash Universities.