Fund manager and office landlord Dexus has listed stakes in two of the country’s biggest and best-known shopping centres as investors ready themselves for a potential retail rebound once international borders reopen.

The stakes are a quarter interest in the Macquarie Centre in Sydney’s north and a 20 per cent interest in Pacific Fair on the Gold Coast.

If realised, the deal could reflect one of the biggest shopping centre deals in the wake of the pandemic, netting Dexus and its investors upwards of $700 million.

Dexus picked up the interests when, in April, it merged its wholesale fund with a $5-billion AMP Capital-controlled vehicle to create a $15-billion fund.

At the time Dexus pledged to bring liquidity to investors in the wholesale vehicle.

Dexus Wholesale Property Fund has appointed CBRE’s Simon Rooney, together with Nick Willis and Sam Hatcher of JLL, to steer the expressions of interest campaign.

“The positive turnaround in institutional investor sentiment and capital reallocation back to retail is in its early stages,” Simon said.

“[The turnaround] is clearly evident and is centred on assets which are considered the ‘best of the best’–criteria clearly met by Pacific Fair and Macquarie Centre.”

“We have seen a material rebasing in retail asset values over the past 12 to 18 months, together with a ‘mark to market’ rental reset.” 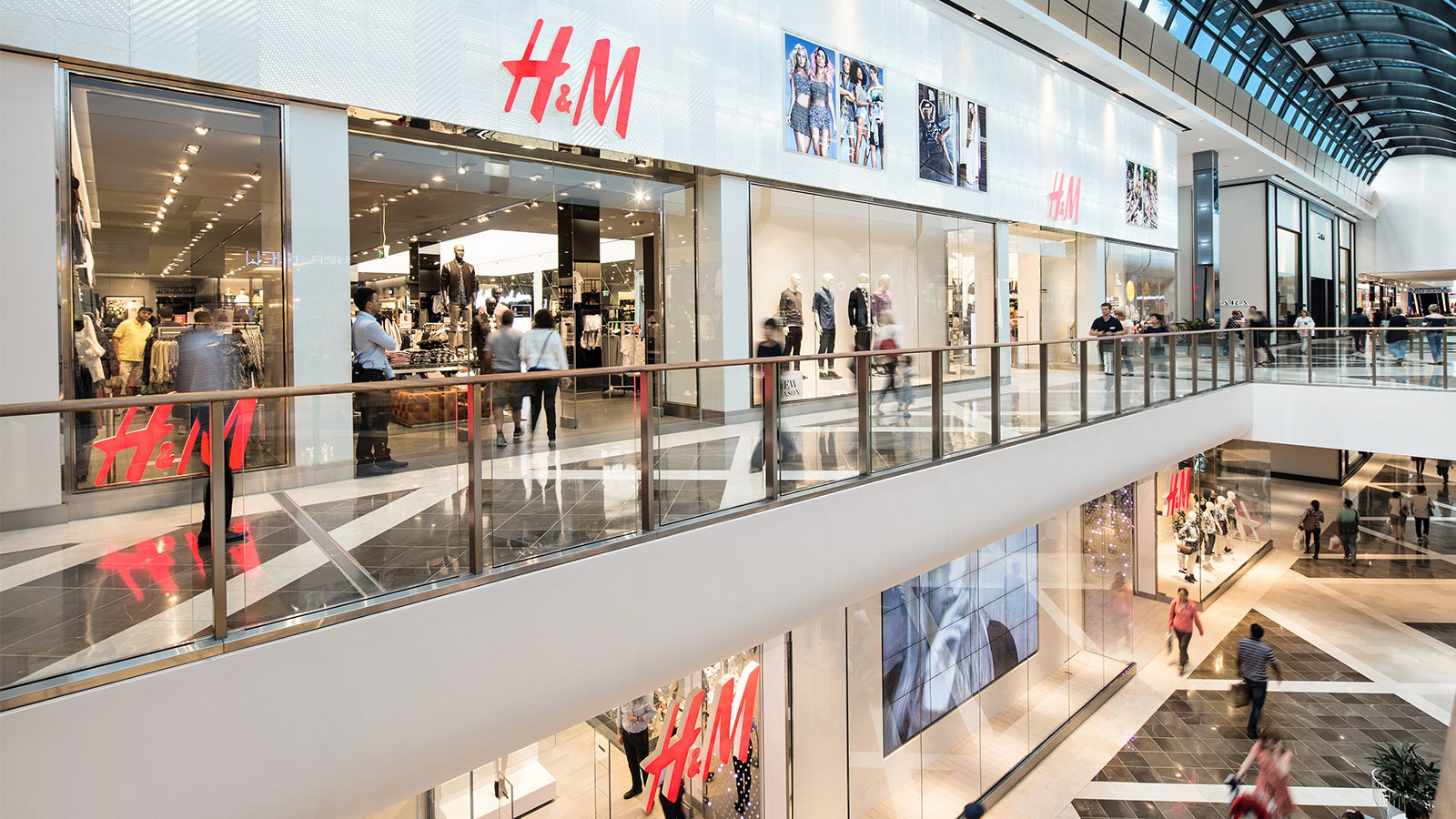 ▲ The Macquarie Centre is located just 19 km from the Sydney CBD.

The centre underwent a $670-million refurbishment five years ago, to elevate it a “luxury destination”, adding 46,500sq m of retail space, about 100 specialty stores and an extra 1300 car parks.

The shopping centre is now home to internationally recognised brands such as Louis Vuitton, Prada, Hermes, Bulgari, Gucci, and Tiffany and Co.

Pacific Fair sits in the heart of the Gold Coast on a 16.6ha site, next to The Star Casino and the Broadbeach retail, conference and accommodation precinct.

The redeveloped shopping centre is recognised as one of Sydney’s premium shopping destination with more than 360 specialty stores over four levels, anchored by Myer and David Jones.

The centre currently has plans for 1000 new apartments in four tower blocks and the centre could also be further overhauled.

“They are more than just shopping centres—their scale and integration in the market make them core pieces of infrastructure that shape their respective markets,” Willis said.

“Retail has performed well coming out of lockdowns, and the best quality assets will continue to outperform.”

In late 2019, Lendlease sold a half share in Adelaide’s Westfield Marion for $670 million to the property trust sponsored by Singapore Press Holdings while Scentre Group purchased a half stake in Garden City mall in Western Australia from an AMP Capital managed fund for $575 million.