The airport is one of the busiest in Australia in terms of aircraft movements.

An initial $875 million will be outlaid for an existing 49 asset industrial portfolio spanning 360,000sq m, at an initial yield of 5.2 per cent and 4.7 per cent cap rate.

A further $225 million will be used to acquire 80ha of developable land surrounding the airport which it plans to transform into a major logistics hub while a final sum of $200 million for the airport’s 76-year ground lease, landing fees and infrastructure services.

Dexus struck an agreement in May to take over ASX-listed APN Property Industria REIT in a $320-million cash deal.

The deal, which settled in August, was a strategic move by Dexus to access “new growth opportunities” in the industrial sector through APN Property’s established network of investors and investments.

The pair will split the purchase in a structure that will initially be held two-thirds by Dexus and a third by Industria.

The structure includes senior asset-level debt of $400 million which will remain in place at acquisition, reflecting a combined equity commitment of $900 million.

Dexus will initially acquire Jandakot City Holdings and 49 per cent of Jandakot Airport Holdings before bringing in additional third-party capital partners into the structure prior to settlement of the remaining 51 per cent. 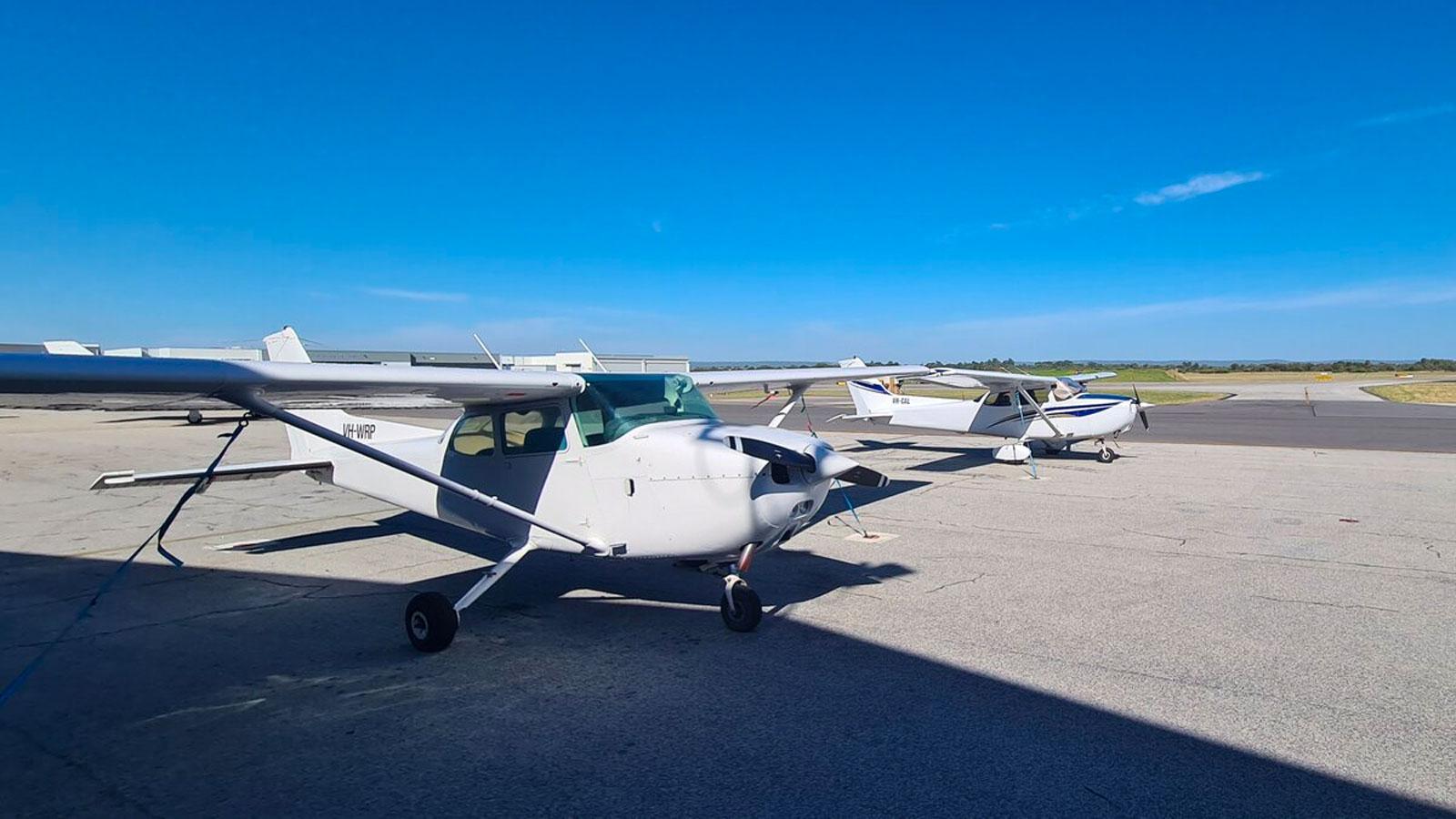 ▲ The airport currently has 380,000sq m in industrial and logistics space across built space over 100 hectares.

Dexus chief executive Darren Steinberg, a former Perth local, said the introduction of third-party capital had made the transaction a compelling opportunity.

“The near term development potential and scope to enhance returns means this [transaction] is aligned with our priorities to grow our funds management business and recycle capital into high returning opportunities,” Steinberg said.

“This transaction also provides the opportunity to achieve a step change for ADI as it secures an interest in quality logistics-oriented real estate with embedded development potential.”

Dexus is also undertaking a major fund-through at 884-928 Mamre Road in Sydney’s Kemps Creek with Industria, for $125.4 million.

The facility is in close proximity to the development land recently acquired by Dexus at 113-153 Aldington Road where it has secured a pre-commitment with McPhee Distribution services for a 72,000sq m logistics facility.

It is also placing another development leased to Australia Post in the Melbourne suburb of Truganina, costing $69 million, into Industria.

Further ahead, Dexus has $14.6 billion of development projects—office, industrial and healthcare—in its pipeline, including the new headquarters for Atlassian in Sydney and the Waterfront Brisbane complex.

Activity in the group’s industrial portfolio has remained strong, leasing 450,000sq m of industrial space across 116 transactions in the past financial year.

The group also completed almost $900 million in developments, including $450 million of industrial projects, taking its industrial portfolio to over 2.6 million square metres.

Dexus after picking up and merging with the $5.5-billion AMP Capital Diversified Property Fund in April now boasts $25 billion in funds under management.