Kilns in Europe have shut down amid energy security issues in the ongoing Russia-Ukraine conflict. Australia’s Brickworks is still firing, chalking up a record $746 million underlying profit last financial year.

But the nation’s biggest brick maker is worried about the future of energy security in Australia and its impact on the multinational business.

Speaking at the annual meeting, chairman Robert Millner called on the federal government to ramp up access to natural gas, while also announcing the business was investigating the opportunity for hydrogen power in its factories.

“We are investing significant resources to support the transition to renewable energy, and we are leading the industry in reducing energy consumption and carbon emissions,” Millner said.

“This includes investing in waste to energy projects, and in research to examine the potential of hydrogen in the brickmaking process.

“Energy security is an issue that has come into sharp focus over the past 12 months. This issue is becoming increasingly relevant to all households and manufacturers, but as a large industrial user of natural gas, it is of critical importance to Brickworks.” 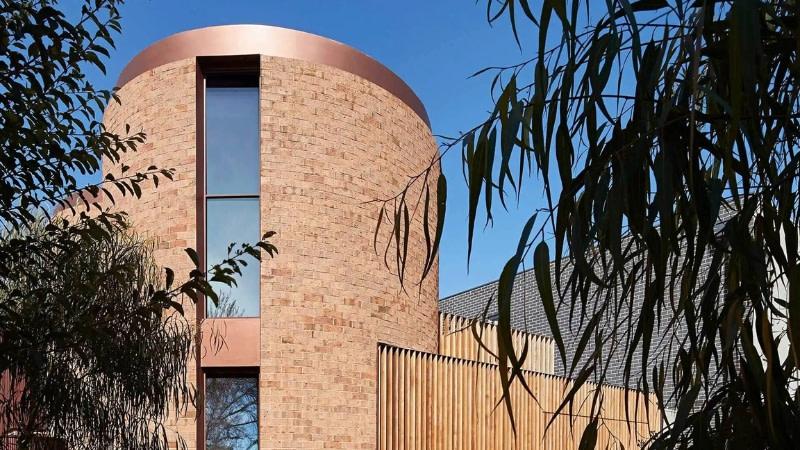 ▲ Energy security has become a focus for Brickworks, including beginning its own investigation into the ue of hydrogen for its plants.

While the brickmaker has ramped up its renewable energy plans, Millner said it was not an easy substitution, and said the company had been warning of an east coast domestic gas shortage for years.

“The supply crunch has now arrived, with extreme market volatility, price increases and threats of curtailment to industrial users,” he said.

Brickworks is investing in developing fuel-efficient production processes and using landfill gas to fire kilns. It also inked an agreement with Delorean this year to develop biogas facilities at its brick plants, primarily at Horsley Park where the first renewable energy production facility is being developed.

But they’re not the only industry looking to diversify.

Rotenberg is spearheading a move to become Australia’s first carbon neutral builder, and taking a leaf out of the Scandinavian playbook where innovation is driving sustainable outcomes. 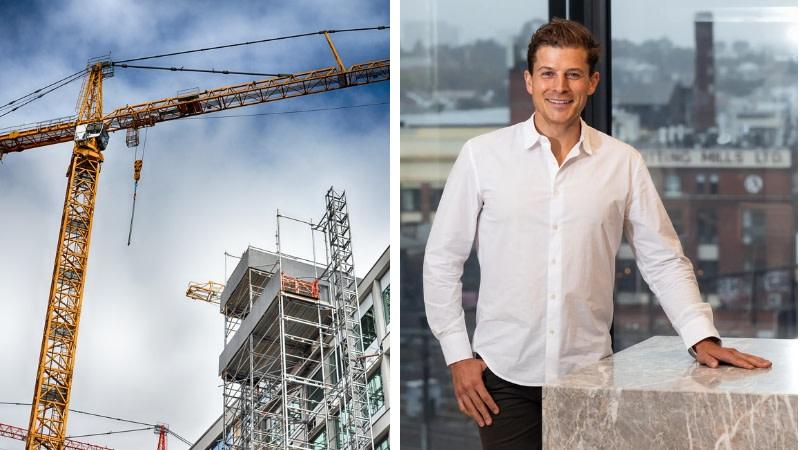 ▲ Cobild director Rotem Rotenberg: Government has a big role to play to enable the electrification of construction.

“There are building sites and developments being built purely on electricity,” Rotenberg said.

“One of the biggest inputs from a sustainability perspective is the diesel [power] which gets driven into piling and any excavation equipment.

“That’s the next frontier of where building needs to go, which is part of development. The driver is how do you do it from a cost perspective—how do you make it efficient.”

But Rotenberg said industry needed to drive government to make the changes required to enable the electrification of the construction sector.

Meanwhile, Multiplex has hoisted one of the nation’s first renewable energy-fuelled cranes in the skies above the Sydney Fish Market project.

Renewable diesel will now be used in cranes on the construction of several other major infrastructure projects in the state. Lendlease Australia managing director of construction David Paterson said it was a “game changer” for the industry.

“We’re introducing the first renewable diesel to Australia on to our project sites, in collaboration with partners, which will radically reduce emissions from construction equipment,” Paterson said. 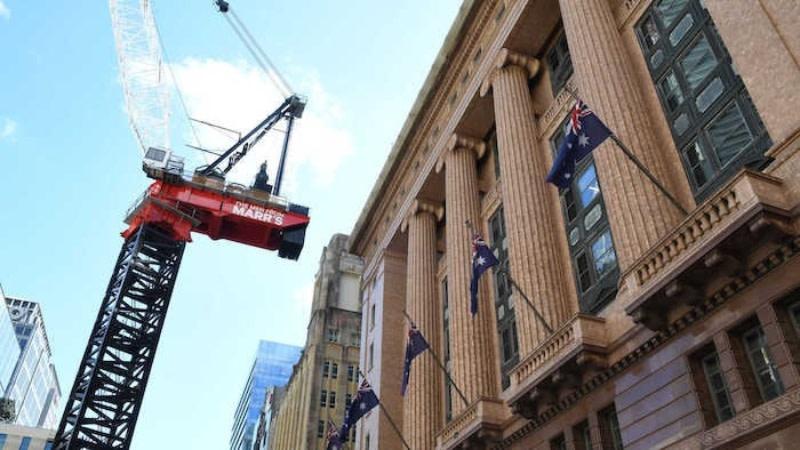 ▲ Renewable diesel will be used for cranes working on the Powerhouse Parramatta project.

The renewable diesel was imported to Australian shores as part of a cross-industry agreement between the NSW government, Lendlease, Marr Contracting and Refuelling Solutions, and builder Multiplex.

Renewable diesel is not made or available in Australia, but with industry driving innovative changes in its practices the sands are shifting.

Multiplex regional managing director David Ghannoum said they would be the first business in the country to use the 100 per cent renewable diesel.

“This is a critical step towards a net-zero carbon future for one of the country’s largest industries,” Ghannoum said.

“Multiplex has made a global commitment to reduce our carbon footprint and support our clients and supply chain to do the same. Removing fossil diesel fuel from our sites presents a huge opportunity for our projects and industry to significantly reduce carbon emissions and make a real change.”