The rise of the build-to-rent sector in Australia during the past few years has been nothing short of breath-taking.

The build-to-rent development pipeline grew by 68 per cent in just one year, and is now worth an estimated $10 billion, with an additional $3 billion to $5 billion in various stages of due diligence.

Figures from JLL show 258 units were completed in 2020, with a further 2570 under construction with expected completion dates spanning over the next three years.

There are an additional 2000 units with plans approved having expected completion dates through to 2024.

Driving factors including the pandemic, housing affordability and a desire to find new opportunities for development and investment are just some of the reasons behind the rise.

It’s fair to say build-to-rent has rapidly moved from being considered an alternative asset to mainstream.

However, it is not just another version of those more traditional sectors, such as build-to-sell, and for many developers, making projects stack up is no mean feat.

To this end, the Altus Group has released a new version of the industry standard ARGUS EstateMaster product that includes features specifically for the build-to-rent sector.

With a long history in the sector here and overseas, including in the US and UK, ARGUS EstateMaster is widely acknowledged as the leading property development feasibility and management software.

“It was apparent build-to-rent was on the rise, and that it brought a new set of needs,” he said.

“As a market leader in development feasibility and investment performance analytics, we were being asked if we had anything for build-to-rent.

“There was nothing on the market specifically for that purpose.

“Built-to-rent requires looking at reporting and the data from a different perspective.

“It is a completely different strategy where short to medium profit margins make way for longer term rental returns, therefore a different analytical approach is required.” 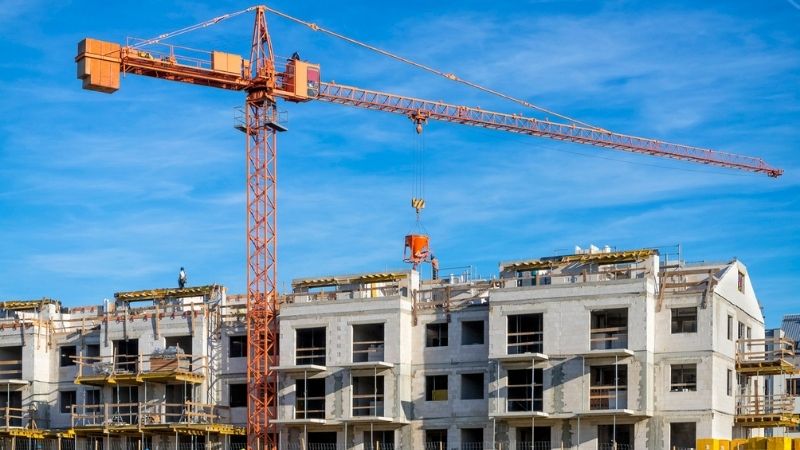 ▲ The new version of ARGUS EstateMaster is the first of its kind to embrace the build-to-rent model.

Lisbona said clients were consulted as to what the new version would look like and do.

One of the important factors is the ability to evaluate long-term performance.

Unlike build-to-sell, where a developer may have an interest in a project for 3-5 years on average, holding periods for build-to-rent can span decades, so modelling for up to 50 years was required.

It is this holding period which also becomes the primary focus for the developer, as this is where they are realising their returns on the development costs they have incurred to date.

The performance of the asset during this period is a consequence of factors such as occupancy, rental rates and expenses.

Digging into this data gives the operator the ability to constantly benchmark performance against industry standards and comparable properties, revealing opportunities for improvement and allows users to focus on areas where they can maximise value.

Since build-to-rent is reliant on occupancy and steady rental growth, operators often must make deeper investment and offer a higher quality product and lifestyle to compete with build-to-sell products.

This then leads to a higher emphasis on capital expenditure and maintenance costs over time and their impact on the asset’s cash flow. Does the renovation enhance the building value, improve your revenue stream, or maintain your competitive position?

A good grasp of KPIs helps evaluate the performance of assets and provides a basis for decisions about cash flow and the long-term health of the asset.

Build-to-rent performance indicators are also different to build-to-sell projects. The notion of “development profit” becomes somewhat eroded in a build-to-rent project, as the developer is not intending to dispose of the asset upon completion, but rather become an operator.

This leads to a reliance on different measures of performance, such as IRRs and yields, and funding metrics such as interest coverage ratios, debt servicing ratios and debt payback dates. 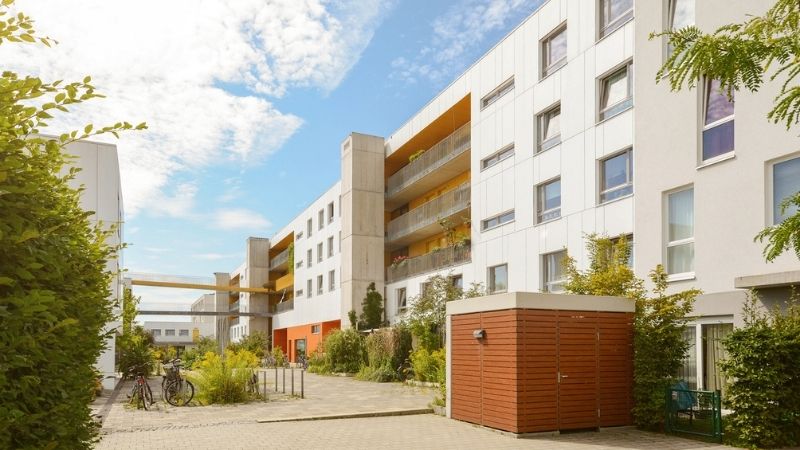 ▲ Altus Group has focused its extensive development feasibility and investment performance experience to create a standard model for build-to-rent.

“Data-driven, long-term forecasting is nothing new for us,” Lisbona said.

“Build-to-rent is a different conversation, and that’s a big part of why we’ve brought the new version to market.

“Currently, most build-to-rent developers are working in Excel. But maintaining spreadsheets can be costly, frustrating and time-consuming.

“It also leads to different approaches, which adds another layer of complexity when trying to communicate project performance to different stakeholders.

“We need to establish a standard for build-to-rent to work too, so everyone’s on the same page across the sector.

“ARGUS EstateMaster provides the solutions needed not only to ensure a project is feasible before it has begun, but throughout its lifecycle. It’s creating that standard.”

The Urban Developer is proud to partner with Altus Group to deliver this article to you. In doing so, we can continue to publish our daily news, information, insights and opinion to you, our valued readers.