At least half Australia’s building companies are trading insolvent, teetering on the brink of collapse and the construction industry’s troubles are “about to get a whole lot worse”.

So says Association of Professional Builders co-founder Russ Stephens as the casualties in the country’s pressure-cooker construction sector keep piling up.

“Our estimate is around 50 per cent of building companies are trading insolvent at the moment and can’t pay their bills … but I’ve heard other people in the industry say it’s 66 per cent, but they won’t go on record.

“No one really wants to talk about this stuff to be honest. They’d rather it was swept under the carpet.

"This industry is spiraling downwards and it's going to get a whole lot worse.

“But our philosophy is the more we can raise awareness of this there’s still time to help some of these building companies trade out of it.”

With two construction firms in Western Australia calling in the liquidators in recent days, the perfect storm hitting the industry is clearly gaining rather than losing momentum. 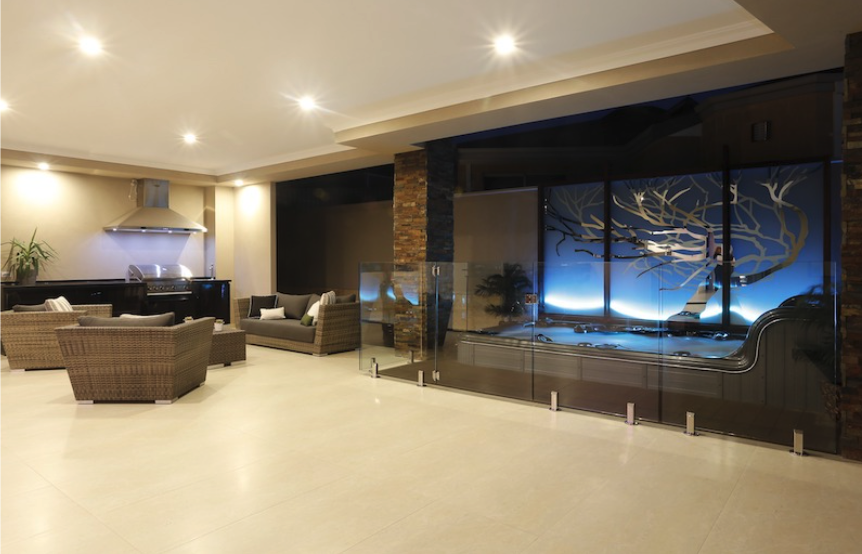 ▲ A property by Home Innovation Builders, one of two WA builders to collapse this week.

Building companies across the country have struggled to keep pace with a massive stimulus-led spike in housing demand while being hit by huge material and labour cost hikes and shortages, as well as delays due to Covid lockdowns, absenteeism and severe weather events.

“It’s the big ones that generally go first … but the bigger danger is the smaller guys who just see cash in the bank and continue trading,” Stephens said.

“Those guys will fall over in much greater numbers towards the end of the year. That's what we’re bracing ourselves for now.

“We won’t have seen anything like what is going to hit the industry.

“And it’s all compounding as well because, as we’ve seen in Queensland this week, there’s a couple of large subcontractors that have also just gone under as a direct result of the collapse of companies like Probuild.

“What happens is all the other builders that have outstanding orders with them have to place their orders with other subcontractors and that’s more money off their bottom line, which is nonexistent anyway now.”

Gold Coast-based subcontractors T.A.T Floor and Wall Tiling Qld, and Q Build Formwork have been put in the hands of liquidators owing creditors $1.4 million and about $1 million, respectively.

They follow the demise of Hitec Glazing—one of the first subcontractor casualties from the Probuild collapse—which was revealed by The Urban Developer last month. It went into liquidation owing $3.25 million and leaving 130 people without jobs. 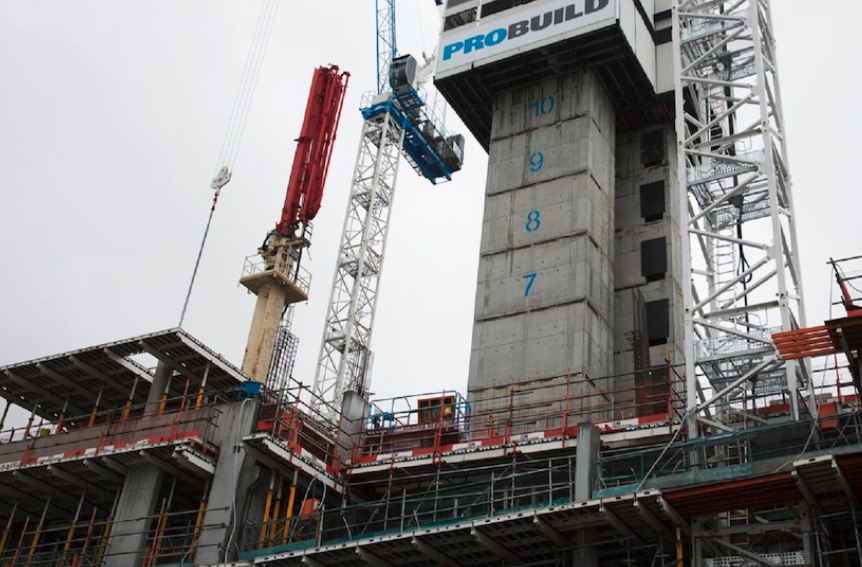 ▲ The collapse of Probuild has caused a massive flow-on effect.

Urban Development Institute of Australia WA chief executive Tanya Steinbeck said the collapse of New Sensation Homes and Home Innovation Builders was “not surprising given the amount that builders have had to deal with”.

“And we anticipate there will be more of them hitting the wall, which is not good for anyone,” she said.

Steinbeck said the state’s builders had been impacted by a combination of factors, including government stimulus that was in hindsight “too much, too quickly”.

The WA government announced its $20,000 Building Bonus grants within days of the federal government’s $25,000 HomeBuilder program in June 2020.

“The scale of the stimulus was unprecedented … as a result, the demand just blew the doors off,” Steinbeck said.

“The problem was that when that happened, we were coming off five years of completely flat market conditions and the industry just could not turn the tap on that quickly.

“And what we’re seeing now is the fallout of that combined with closed borders that WA experienced for longer than any other state … and the issues around labour and materials shortages and cost increases that have pushed up the price of constructing a home by as much as $40,000. 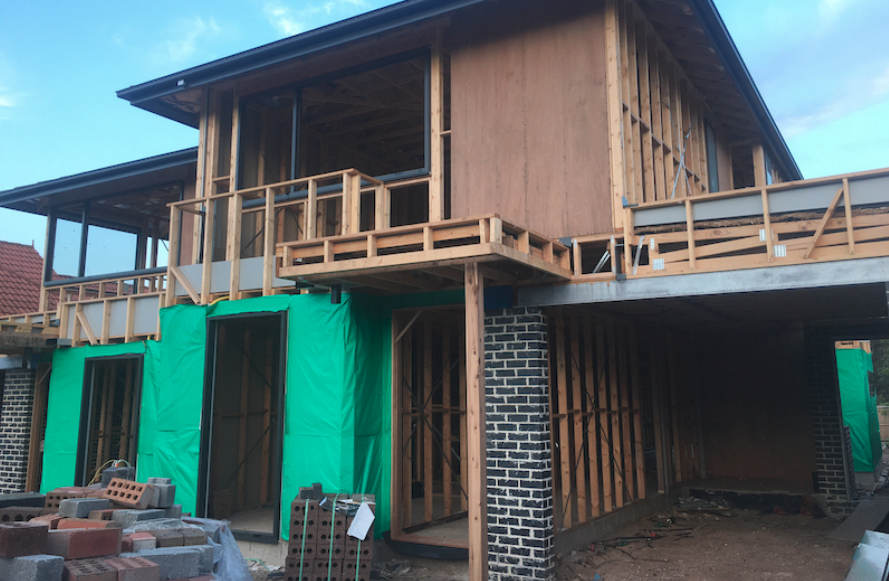 ▲ The construction industry is facing its greatest challenge in decades as supply and labour issues continue to grow.

“But in a broader national context, we are seeing an uplift in investor activity, particularly from investors in the eastern states … and they’re less worried about timeframes and more interested in yields and returns which look good by comparison to other states.

“So, I guess we’re optimistic but we do need to closely manage the constraints around materials supply and skills.

“We’ve only really just opened our borders and started allowing skilled workers into the state so we'll have to wait and see what happens with our interstate migration numbers.

“There’s a lot of different factors all coming into play at the moment so it’s going to be a really interesting next six to 12 months."

Worsening skill shortages will be “the challenge of the decade” for Australia’s construction industry, global consultancy Arcadis has warned in its latest construction costs index report.

Construction job vacancies have increased by a massive 80 per cent since late 2019.

“It’s fair to say that the Australian industry has been in a bubble for the past two years and insulated from global shocks, but that landscape has changed—we are now much more exposed,” Arcadis’ executive director of cost and commercial management Matthew Mackey said.