Industry lobby groups have launched a scathing attack on the Victorian government’s plans to claw back millions of dollars from the development industry, claiming developers would not be able to absorb the costs and that they would be passed on to consumers.

Ahead of this week’s budget Victorian treasurer Tim Pallas, pictured above, said the “modest” increases would affect a small portion of the Victorian population (10 per cent) who paid land tax on properties that were not owner-occupied.

According to Pallas the $2.7 billion targeted measures were aimed at helping Victorians enter the property market and would ensure developers and investors made larger contributions to the services the community needed.

The Victorian government has forecast a revenue of about $40 million per annum from the taxation changes.

But Assemble managing director Kris Daff said he was disappointed by the increased property taxes and concerned it would also impact those seeking affordable and social housing.

He said the industry was unlikely to be able to absorb the increased taxes so it be passed on to tenants and consumers.

“This year is a time when government should be generating tailwinds for the real estate and construction sectors, sectors that are significant employers and generators of economic recovery and growth,” he said.

“For build to rent, there is still very little clarity on the land tax regime and what will make schemes qualify for any concession.

“Again any further impost will be passed on to tenants (if possible) and will ultimately affect affordability and the overall viability of the nascent asset class.”

The taxation changes proposed will increase land tax by 0.25 per cent on taxable land holdings valued between $1.8 million and $3 million, and 0.3 per cent for land in excess of $3 million. 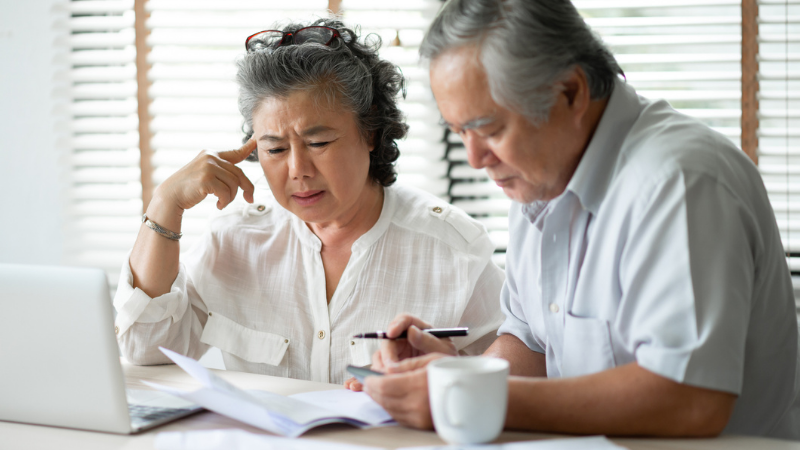 A new windfall gains tax will also be applied to properties that receive a valuation boost as a result of council rezoning when the change in value is more than $100,000, with a 50 per cent tax on windfalls above $500,000, which the government said would be invested in public transport, schools and other vital infrastructure.

The premium stamp duty is anticipated to net $137 million next financial year and affect less than 4 per cent of transactions in the state.

“It’s only fair that those making large profits return a reasonable proportion to the community—this means more Victorians can have the schools, hospitals and support they need and deserve,” Pallas said.

“Our tax system is fair and progressive, making sure that everyone pays their fair share to support Victoria’s economic recovery.”

“The issue is we want those projects in Melbourne’s urban areas because they are well serviced by infrastructure and public transport and services… and the windfall gains tax will specifically target these areas,” she said.

“Disproportionately it will disadvantage these low-yield asset classes.

“The land tax component is going to make it much more expensive to develop and hold those properties, and it will be less attractive for investors.”

Hunter said they still hoped for an apartment stimulus package in Thursday’s budget but said the industry was “very undermined” by the tax announcements.

She said the sector would lose about 6000 jobs next year without a stimulus package supporting the Melbourne apartment sector.

REIV president Leah Calnan said property already accounted for 40 per cent of the government revenue and it would be hard for the sector to absorb further “tax burden”.

“If the Victorian government is serious about jobs and housing it needs to invest in real estate, not attack it,” she said.

“These sledgehammer taxes could cause a flight from property by self-funded retirees, for which property investment is their only form of income.”