Australia’s expansive university campuses are emerging as a new alternative asset class for developers looking for joint venture opportunities, but it’s not a quick win.

There’s no denying that the pandemic dealt a blow to Australian universities bottom lines as revenue from international students fell off a cliff.

But land-rich tertiary institutions are starting to think outside the box when it comes to finding new revenue streams according to JLL head of strategic consulting David Brown, who is speaking at The Urban Developer’s vSummit on Developing and Investing in the Education Sector on May 19.

Brown has brokered deals between institutional investors and universities including La Trobe and the Western Sydney University to help unlock their capital.

La Trobe University announced this month a public-private partnership with Plenary for a $5-billion University City of the Future Plan for its 235-hectare Bundoora campus.

“I think what I’m seeing is that universities are now saying it’s not just ‘sell the farm’, they’re now looking at ways to grow new annuity streams through development,” Brown said.

“It seems to be patient capital that has an advantage, investors who take a softly-softly approach are more likely to be successful in this sector.

“They’ve got to play the long game because universities are quite conservative and there’s a lot of governance issues in play.” 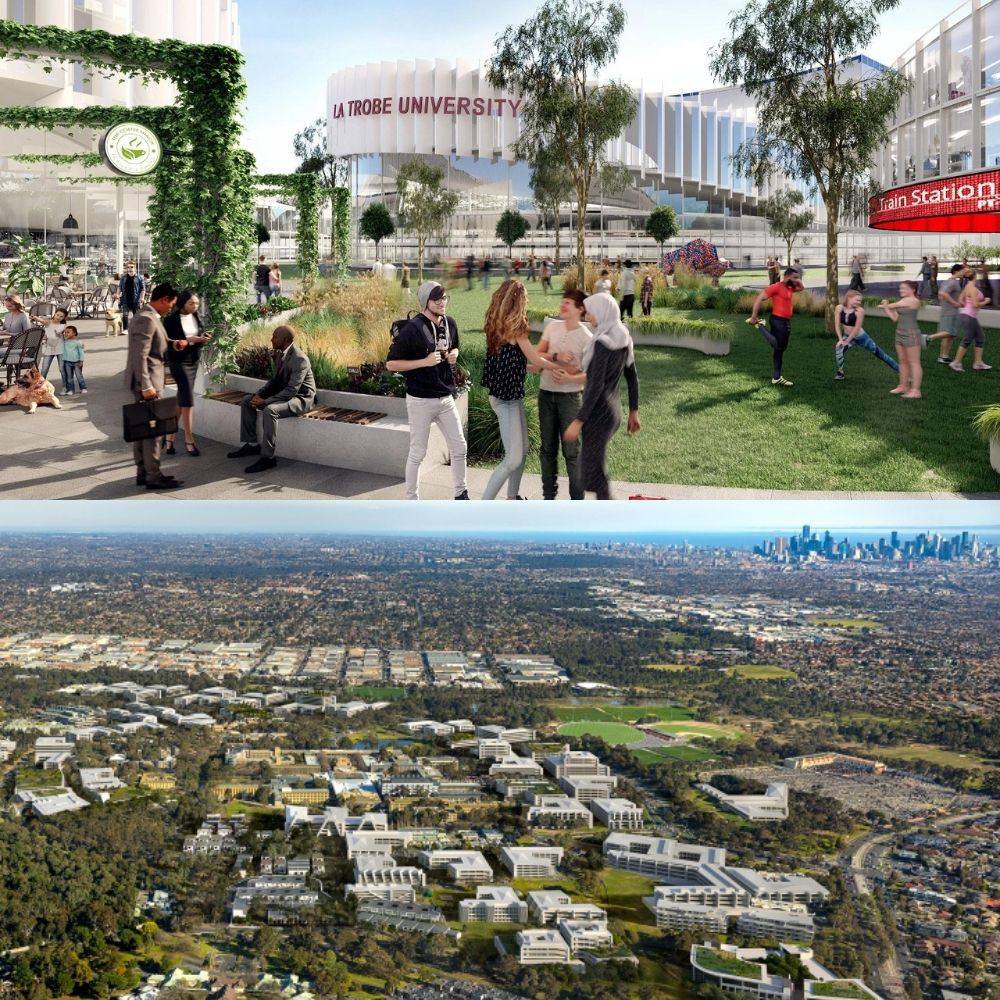 ▲ La Trobe University has entered a public-private partnership with Plenary for a $5-billion development of a University City of the Future master plan.

Public-private partnerships are becoming more commonplace in the market but Brown warned it could take two years to cut a deal before shovels get anywhere near breaking ground.

He said development partners would need to ensure cultural fit was part of their strategy in a bid to educate the education sector on the opportunities on offer.

“Education is one of the top three exports in the country, we need them thriving,” he said.

“If we share the lessons learned along the way [in brokering these public-private partnerships] more universities will be able to take this approach in the future.

“There’s so much capital locked in university campuses, and it’s so under-utilised.”

The Urban Developer is hosting the Developing and Investing in the Education Sector vSummit virtually on Thursday 19 May. Click here for more details.