The apartments, in the suburb of Rhodes, are in the 12-storey “Riverview” tower, which was completed in 2009 and retained by Meriton.

“With the limited stock we have in Rhodes, and to meet the markets demand we’ve chosen to update and upgrade the Riverview apartments,” Triguboff said.

Triguboff added that Rhodes had evolved into a high-demand area because it offered a quiet lifestyle where people were away from the pace of the inner-city. 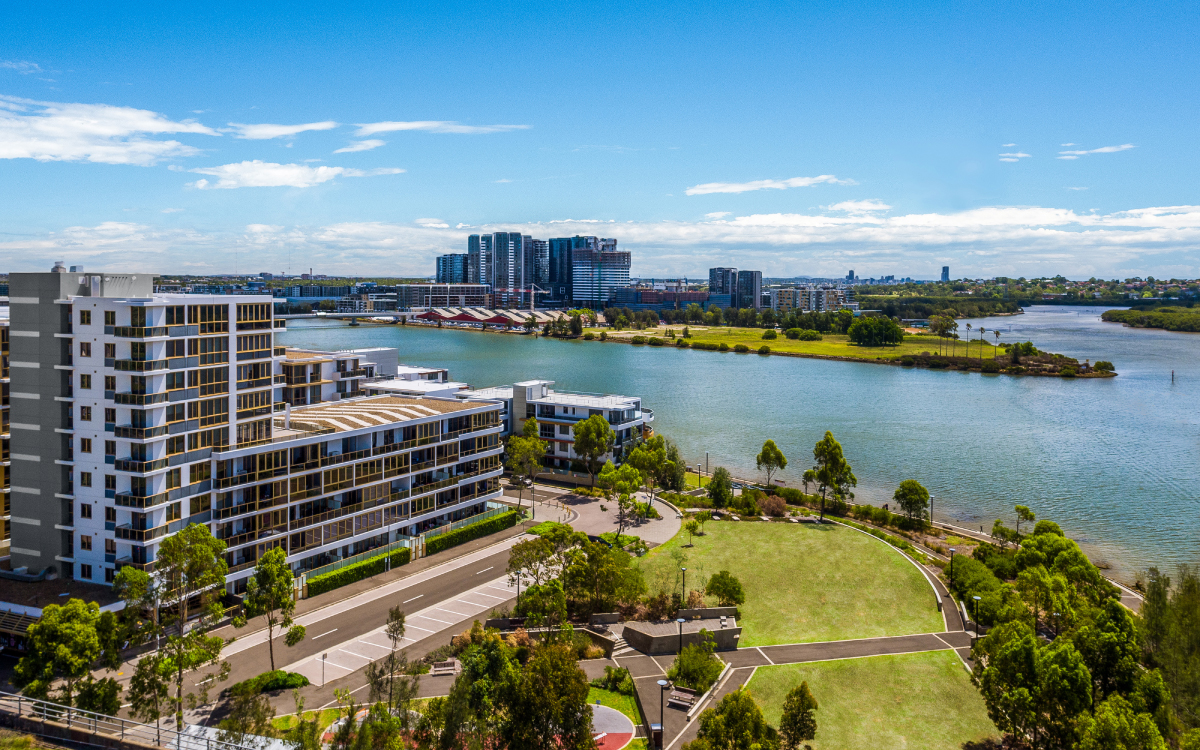 He admitted while the Meriton apartment sales were in response to the odd demand in the market, and that selling of the assets would help fund future projects and company endeavours.

Meriton has just completed a 331-unit medium-rise in Sydney Olympic Park and embarked on a 1500-apartment project in western Sydney.

"When we start saying that stamp duty for foreign buyers should be 12 per cent instead of 4 per cent, that is called stupid.