Toga’s appeal to reverse the refusal of a 380-apartment development in Sydney’s west has been dismissed.

The Sydney-based developer had lodged revised plans with the Penrith City Council for two residential buildings for an amalgamated site in Penrith after being granted approval in late 2019 for a 190-apartment scheme following an 18-month deliberation.

Toga hoped to take advantage of new incentive provisions to lodge a larger development at the site at 634-638 High Street and 87-91 Union Road.

Toga’s revised plans were refused by the council at it appealed to the NSW Land and Environment Court.

Acting commissioner Sue Morris said the developer’s appeal had now been dismissed and the development refused.

“Having found the design of the development does not satisfy the relevant provisions of the Penrith Local Environmental Plan 2010 and the necessary jurisdictional provisions have not been met, consent cannot be granted,” Morris said. 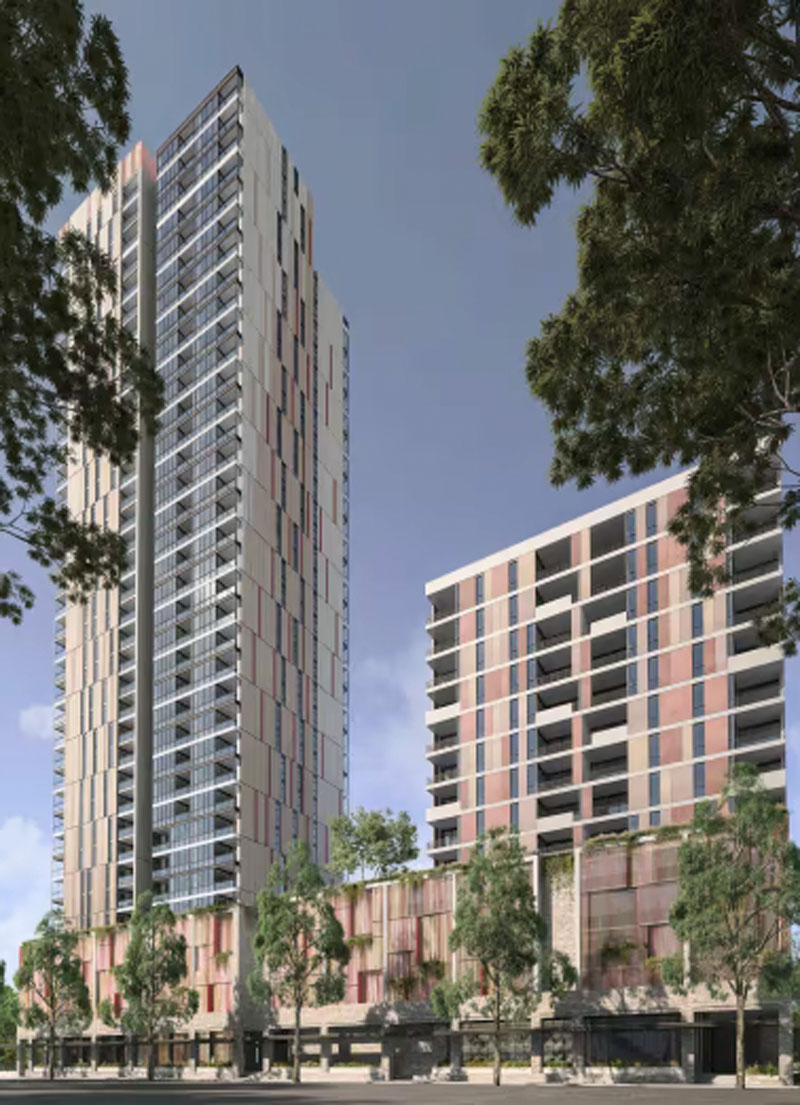 In April 2020, Toga resubmitted plans for the development, known as Penway Place, following an amendment to the Penrith Local Environment plan to permit increased building heights and floor space.

The developer pushed for its original approval to expand from 12 and 15 storeys to 13 and 34 storeys, respectively.

At the time the developer said the amendments would support the council’s strategic growth plans as the area transforms into Sydney’s third CBD, with more than 60,000 new residents expected to move in by 2031.

However, the Sydney Western City Planning Panel deferred Toga’s determination to give it more time to address Penrith council’s concerns, specifically regarding the site’s strict planning controls for a maximum height of 24 metres and its community infrastructure offer.

The council also contended that the 32,000sq m development “was not in the public interest” and, if approved, would establish an “undesirable precedent in the locality”. 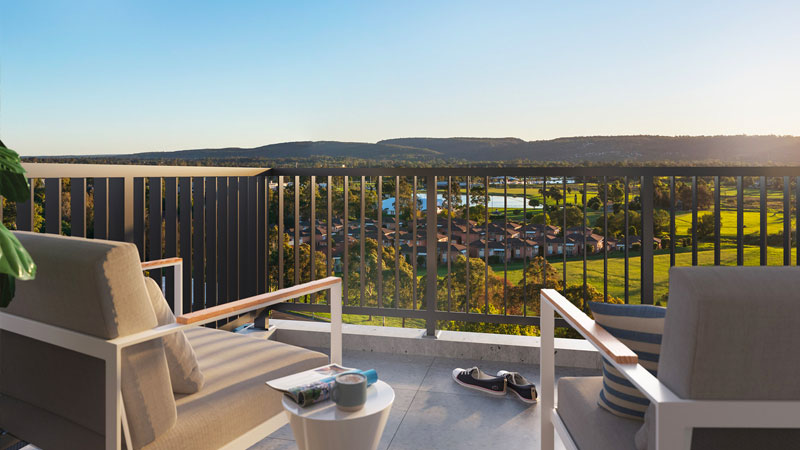 ▲ At the time of its resubmission, Toga said there would be an “increased range of public facilities” in the new plans. Image: SJB Architects

It argued the project had not achieved the correct floor space ratio, as well as design quality principles for built form and scale, context and safety or amenity.

Toga subsequently lodged an appeal in the Land and Environment Court.

The Penrith City Council argued that the architectural design competition, originally held in late 2017 and awarded to SJB Architects and Architect Prineas, had no bearing on the subsequent alterations and resubmitted development applications.

“What is in dispute is whether the competition related to the development that is the subject of the application. The applicant says that it does, and the council says it does not,” Morris said.

“I cannot conclude, despite contrary conclusions of the competition panel, that the development in the current form demonstrates design excellence.

“Accordingly, for that reason, consent cannot be granted.”

The court ruled that Toga will be required to pay Penrith City Council’s costs, which were “thrown away” as a result of the amendments made to the original application.

Toga’s directors declined to comment on the decision when contacted by The Urban Developer.