South Australia is leading the pack in Australia’s renewable energy sector with three solar energy projects—one of them topping $1.17 billion—currently under development or in planning.

Bungama Solar and Robertstown Solar are both part of a share sale agreement with AMP Power Australia, a subsidiary of the US company AMP which confirmed with The Urban Developer that they owned both projects, but declined to provide comment.

Robertstown Solar won development approval in 2019 but construction is not scheduled to start until 2025. It is in a pre-construction phase of setting up a 275 kV connection to ElectraNet’s Robertstown Substation and commissioning contractors.

It is a 500MW system, similar to Bungama with 1.7-million panels and an estimated project cost of $1.17 billion on 1800ha of land 5km northeast of Robertstown and 115km northeast of Adelaide.

The SCAP-approved Bungama Solar in mid-2019 for a 280MW utility scale solar photovoltaic and battery energy system with 800,000 panels on a 530ha site six kilometres east of Port Pirie and 220km north of Adelaide.

The project will cost AMP an estimated US$477 million (A$650 million) according to BCI data, and is in a pre-construction phase of commissioning contractors and setting up the 275 kV connection to ElectraNet’s Bungama Substation. 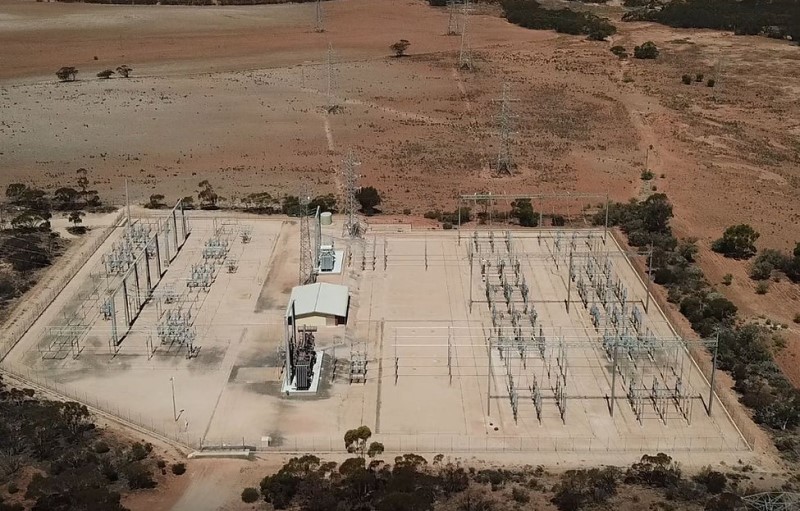 Both Robertstown Solar and Bungama Solar are expected to each generate 1 per cent of the federal government’s 2020 33GW renewable energy target and to last for 30 years before being returned to the sites’  respective original conditions with infrastructure removed.

Assessments for co-existing industries on both sites such as sheep grazing and apiculture are also under way.

Both sites will also generate 275 jobs during the construction phase but only require 8 staff at Bungama Solar and 15 at Robertstown Solar during operation.

Construction is expected to start in the second quarter of 2022. 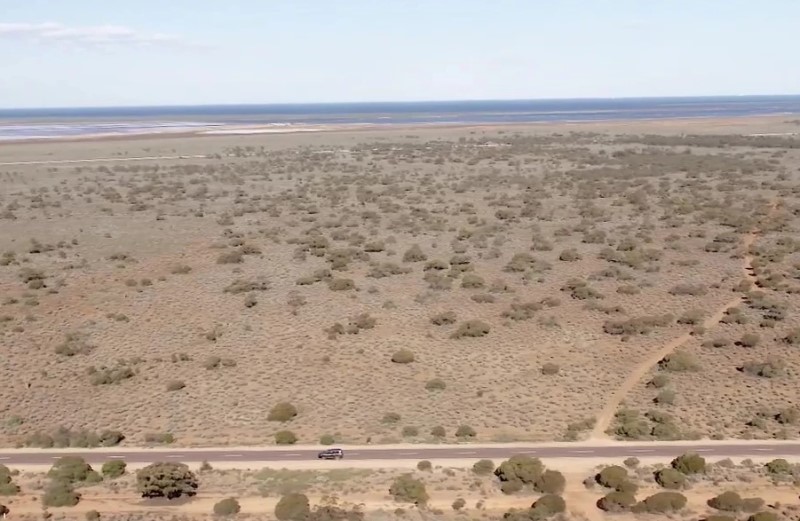 The Barngarla Determination Aboriginal Corporation RNTBC (BDAC) owns the site and determines land use rights with and on behalf of the Barngala people.

The project is currently undergoing an extensive community consultation process and EPS Energy and Barngarla have undertaken a joint Indigenous Land Use Agreement (ILUA) for the project.

EPS Energy has other renewable energy projects having partnered with SFCE to develop the 30MW Riverina Solar Farm in Yoogali, New South Wales which was granted development consent in 2016.

Land access and terms of lease agreements have been agreed upon and connection to the grid has commenced with the Australian Energy Market Operator.

EPS Energy is also a consultant for the Glen Innes Wind Farm, a NexifEnergy project proposed for the Waterloo Range 12km west of Glen Innes in New South Wales with  25 wind turbines and substations and a 132kV overhead transmission line to the National Energy Market.

The City of Greater Bendigo and Campaspe Shire Councils granted planning permission in mid-2019 for the 160MW project.

Following the buy-out, the project is now in the pre-construction phase and is expected to cost an estimated $240 million AUD with 460,000 panels and a 220kV grid line.

Other companies are also getting involved, with Risen Energy winning approval for the 250MW Geranium Plains solar farm project across a 7238sq m site.

The site is located around five km east of Robertstown and 120km north of Adelaide along World's End Highway.

The solar farm push is part of a 2019 South Australian Liberal government plan for a zero cost energy future for the state and for the Morgan to Whyalla water pipeline and pump stations to be powered by solar power.