A new planning taskforce has one month to deliver a pilot site and unlock land suitable for residential development in south-east Queensland.

The specialist growth areas delivery team will ensure the state can keep up with population growth, demand for affordable housing and infrastructure.

“I’ve tasked them with choosing one pilot growth area between now and the end of the month to work on integrated planning so we can get new stock on to the market, as fast as we possibly can,” Miles said.

“This 88 per cent net migration to Queensland couldn’t have been predicted and now that we see it occurring, it’s incumbent on us to act quickly to ensure that land is available for the development industry.

“There are particular challenges on the Gold Coast and in the Redlands area but in other parts Brisbane there are issues associated with fragmentation of development lots.” 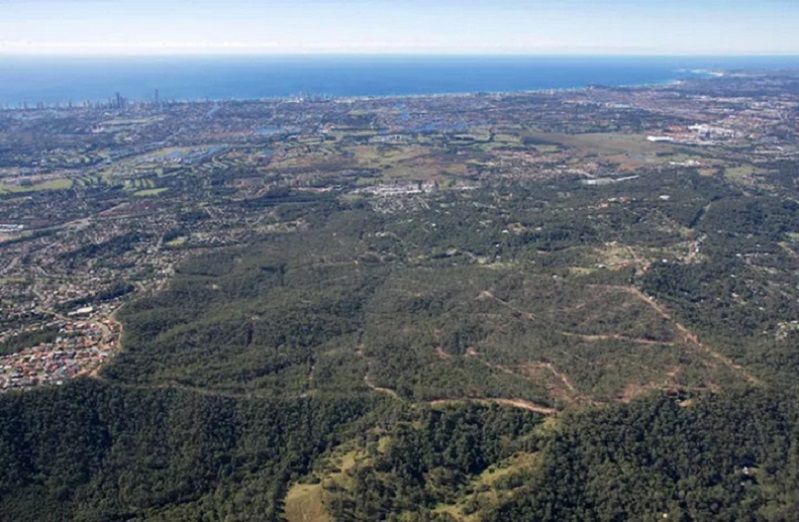 ▲ The 350 hectare residential project on the Gold Coast is backed by Perth-based developer Perron Group.

It was unclear exactly where the pilot site would be located with the Gold Coast approving a 350-hectare suburb in December and large developments already planned for the Sunshine Coast.

Early on during the pandemic the sunshine state proved popular for workers following the “zoom-boom” and house prices in Brisbane increased to record levels by the end of the year.

The planning minister said along with selecting land, the taskforce would identify infrastructure required and report to council.

“Queensland’s population is booming, and I want to ensure our government and local councils can keep up with the increase in demand for land, housing and the supporting infrastructure that comes with it,” Miles said.

“The pilot site identified will be an example of how local and state governments and the private sector can work together to plan for better communities.”

Seven applications totalling $72.8 million have reached the final stage of the assessment process.

According to the Property Council of Australia there were 157 applications with $1.38 billion funding requested.