Plans have been filed for a 10-storey office tower in South Yarra as the Melbourne office market continues its upward trajectory.

If successful, the tower proposed by local builder and developer Zig Inge for the 0.169ha site at 199 Toorak Road will have 9709sq m of office space across its 10 storeys.

Rothelowman Architects have designed the plans currently on exhibition.

Inge started working as a builder in the 1970s before forming the Zig Inge Group with his son Peter Inge in the 1990s, which then focused on retirement villages.

At its height the group owned 19 retirement villages across Australia before selling them all in 2007 to concentrate on one: Prospect Hill Village in Camberwell. 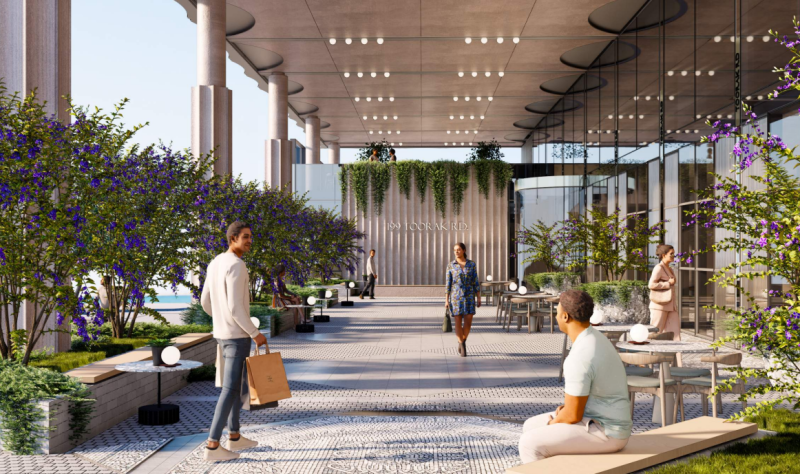 ▲ A render of the proposed South Yarra office tower by Rothelowman Architects.

The group then diversified into other areas of real estate development and have most recently completed a project at 57 Balmain Street in Cremorne, also designed by Rothelowman Architects.

That building, tenanted by the ASX-listed Reece Australia, has more than 7800sq m of office space over seven storeys and 125 car parking spaces across three basement levels.

Investment and interest in the Melbourne office market continued apace last month with three seperate office projects selling in the same week and one office building in Hawthorn selling off the plan before completion.

Fund manager Vantage Property Investments will form a joint venture with Pace Development Group to own the property at 9 Montrose Street.

The deal is worth more than $30 million with Pace Development Group starting construction in the next few months on the 12-storey tower with 3107sq m of office space.

Meanwhile after only 18 days on the market, 62 Little LaTrobe Street sold for $6.55 million to a local Chinese private investor. The freehold three-storey building is fully tenanted.

Daoren Lai and Jonathan Ji, who are behind developers Mercator Holdings and Kaleida, paid $4.378 million for the property in April, 2021.

The building had had a new hospitality fitout and plans are in place for a rooftop bar. It was returning $275,666 per year. 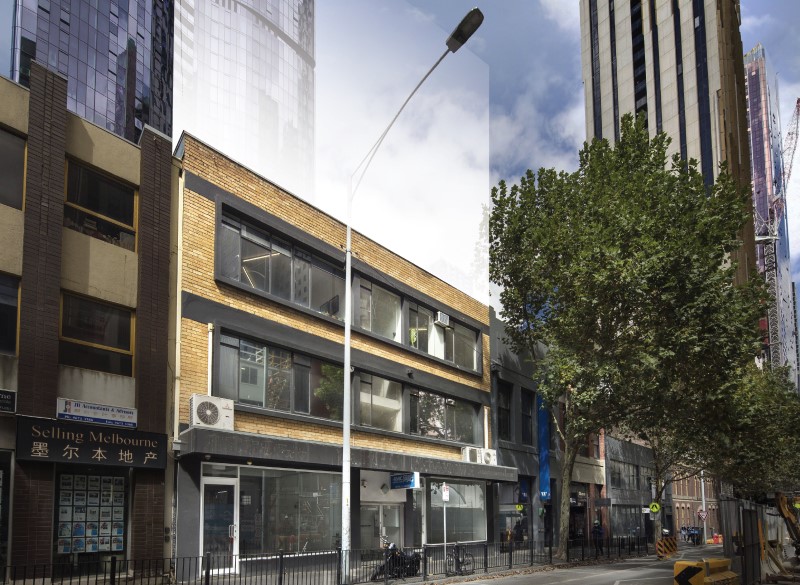 In the CBD, the auction of Wilder House, a three-storey art deco freehold building at 41-45 A’Beckett Street drew more than 80 people and 111 bids before it was sold for $9.3 million, generating a $33,410 per square metre rate.

Fang Wang bought Wilder House from the Wilder family in April, 2020 for $7.7 million.

The property has development approval for a nine-storey, mixed-use Tower.

It was sold unconditionally for $12.8 million after more than 80 buyer enquiries, the first time the building had been on the market in 46 years.

It currently is 100 per cent leased to two language schools and the Pancake Parlour with an annual income of $205,110 for a yield of 1.59 per cent on the deal.

Diabetes Victoria has this week listed its Melbourne CBD headquarters at 570 Elizabeth Street with expectations of more than $12 million.

The property has a two-storey retail showroom and office with an area of 1258sq m and also offers naming rights.

The expressions of interest campaign will close on Tuesday, July 5.