Piccolo Picks Up Fitzroy Sites for Next Apartment Project

Melbourne-based developer Piccolo is readying its next development after acquiring three neighbouring sites in the heart of Fitzroy for $20 million.

Subject to planning approval, Piccolo hopes to develop a “high-end” apartment building as well as retail and hospitality offerings on the site with an end value of more than $120 million.

JLL’s Josh Rutman managed the sale of the trio of properties, alongside colleagues Tim Carr and Mingxuan Li.

Piccolo director Michael Piccolo said the developer’s success with nearby apartment project Fitzroy House had given it the confidence to move aggressively to secure the site against stiff local and interstate competition.

“We are very pleased to secure this trifecta of properties,” Piccolo said. 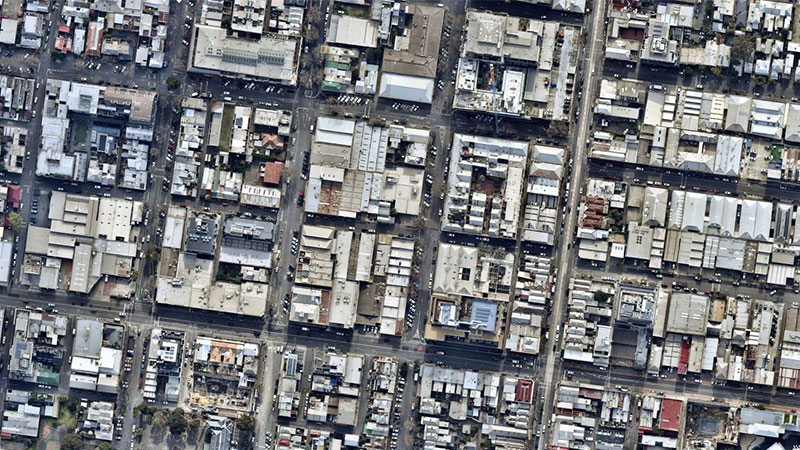 ▲ Piccolo has secured a major 2000sq m opportunity in Fitzroy with the purchase of the suburb’s Australia Post site and two neighbouring properties. Image: Nearmap

“Combined, they create an incredible opportunity in the heart of Fitzroy, on a stunning character-filled, tree-lined street just steps from Smith Street, named coolest street in the world by Timeout magazine.

“We truly believe in the strength of the Fitzroy market and we have come to deeply understand what local buyers are looking for in this area.”

Fitzroy House, a 34-apartment project at 71-75 Argyle Street, has since sold out and is due for completion later this year with facade and internal works concluding.

The project, designed by Hecker Guthrie, is the fifth in Piccolo's “House” series.

The developer’s Piccolo House, a 30-apartment project which includes office and retail in South Melbourne, was awarded Development of the Year—Mixed-Use, in the third annual The Urban Developer Awards. 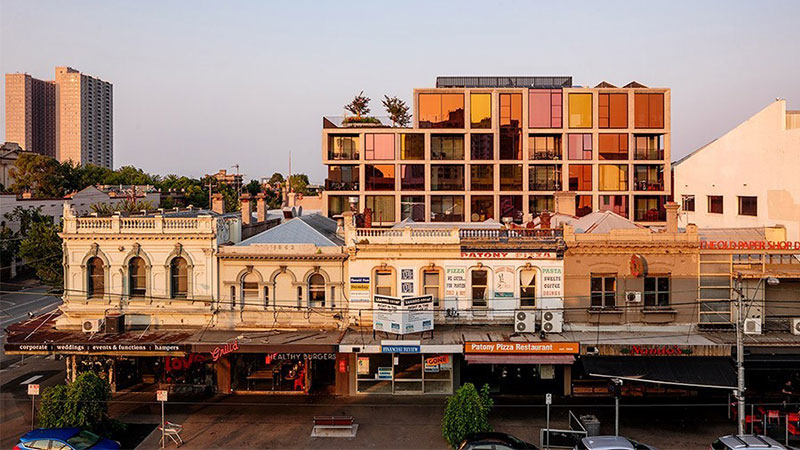 Developers are moving quickly to pad out their pipelines as Melbourne’s residential market continues its recovery and a potential undersupply of apartments due to the lack of new projects being launched to cater for rising demand when it returns.