A Malaysia-based family has listed a 280-room serviced apartment building close to Melbourne’s legal precinct as the city’s apartment market begins to pick up.

The 25-storey Pegasus Apart-Hotel, at 206 A’Beckett Street, comprises studios and two-bedroom apartments as well as two penthouses, on level 23 and 24.

The building is zoned capital city one, allowing for an array of uses including residential, hotel, office, build-to-rent and co-living.

It is currently operating as a serviced facility with some long-term residential tenancies, and includes a restaurant and bar, three conference rooms, indoor pool, fitness centre and secure basement with parking for 80 vehicles.

JLL’s capital markets, and hotels and hospitality teams have been appointed by the family to undertake an international expressions-of-interest campaign.

JLL senior director of capital markets Josh Rutman said the property could benefit from the City of Melbourne’s five-year market renewal program, which encompasses a $450-million development on the corner of Therry and Queen streets. 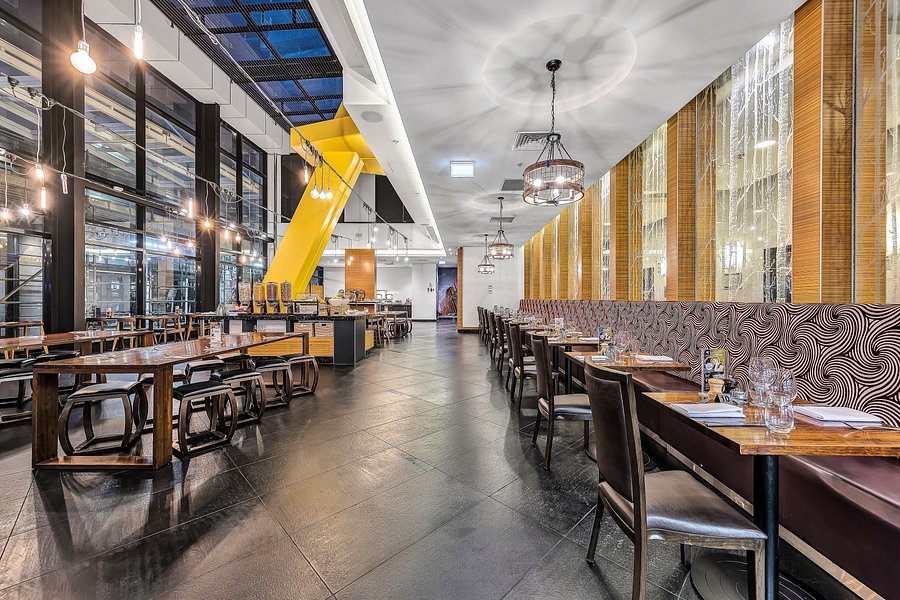 ▲ The property sits within a 5-minute walk from Queen Victoria Market.

“While the Melbourne hotel market continues to face some challenges, we expect a number of investors will look to capitalise on the legacy of the property through a rebranding exercise,” Rutman said.

“Alternatively, we are also anticipating strong interest from groups in the residential and living sectors given the flexibility of the building and evolution of the precinct.”

Melbourne’s inner city, where unit rents are back to 2010 levels, has almost halved its vacancy, which peaked at 14.6 per cent in October, to be at 8.6 per cent.

JLL’s head of residential research Leigh Warner said the divergence in performance across markets in recent months had been particularly evident in the rental market.

“The rental market, particularly for apartments, in Sydney and Melbourne is past the worst but still very weak and unlikely to fully recover until borders re-open,” Warner said.

“In contrast, rental vacancy in the other capital cities is now low and rental growth is rapidly re-emerging.”

During the past 12 months, Victorian building approvals of apartments, townhouses and semi-detached homes fell to their lowest figure in almost a decade.

Next year is expected to see new apartment completions in Melbourne decline by 55 per cent from the peaks of 2016—good news for apartment investors as median sale prices are expected to start to appreciate reflecting the looming shortage.

“With very long planning, marketing and construction lags involved in large apartment projects, this next wave of supply is still quite a few years’ away,” Warner said.

“The market will tighten significantly in the interim, particularly after borders re-open and migration resumes.”