But the proposed reforms should be welcomed by industry, with the efforts to stamp out bad operators having financial benefits for the industry at large over the long term.

“We’re on the precipice of the largest reforms that I can recall, over 20 or 30 years of practicing,” Gadens construction disputes partner Matthew Taylor says.

“If you’re a competent and honest developer or builder, you’ve got to welcome these reforms with open arms,” he says

“There’s only an upside for consumers, in terms of protection.”

The slate of legislation currently under consultation, including the Building Bill 2022, have been developed out of the reform agenda led by NSW Building Commissioner David Chandler and, although exhaustive, carries few surprises for industry.

“The consultation has been informed by extensive discussion with industry and community stakeholders, analysis of regulatory data (including from our proactive enforcement regime) and research,” a Department of Fair Trading spokesperson tells The Urban Developer.

Their content is aimed at improving protections for consumers, and covers new licensing requirements, extensions of warranties, increased liabilities, and a comprehensive overhaul and consolidation of new and existing legislation.

There are also new powers for regulators, including the ability to make investigations and stop-work orders in relation to residential and aged-care projects. 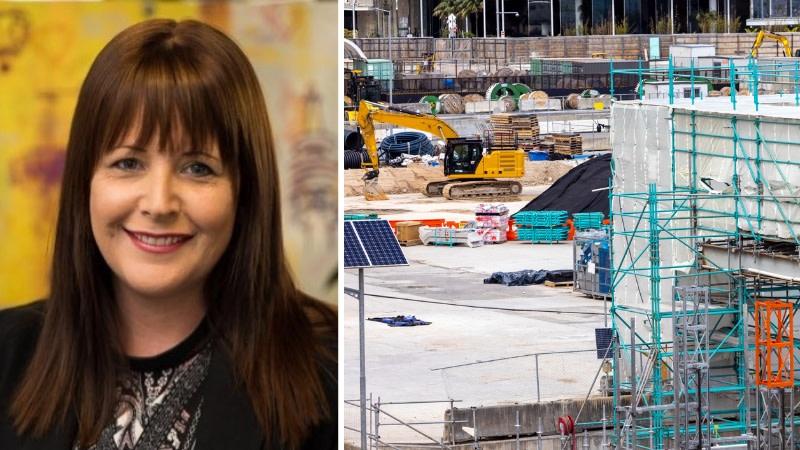 Property Council of Australia acting NSW executive director Adina Cirson says the council supports reforms to deliver compliant and safer buildings, “while being mindful not to add additional red tape that add costs that would eventually be passed onto customers”.

“The policy intent is to increase the standard of building work across the state. Developers who do not comply would be required to lift their game to bring confidence back to the marketplace.”

Developers and builders will take on additional administrative burdens under the new regime, which will carry associated costs. Insurance for the sector, already an issue for many certifiers in particular, will continue to be a challenge.

In the long term, however, the financial impact of the legislation will be positive, Taylor says.

“It’s going to reduce the impact of collapse—of building collapses and company collapses. You can feel the effects of those on insurance and government bailouts, everywhere in the industry, for years and years.

“To what extent insurance costs will be passed down will be an issue. The number of construction insurers on the market are on the decline.

“Who would insure the construction industry at the moment? It’s a risky business.

“So, there will be cost consequences in terms of administration and insurance. But the long-term impacts will benefit the industry.” 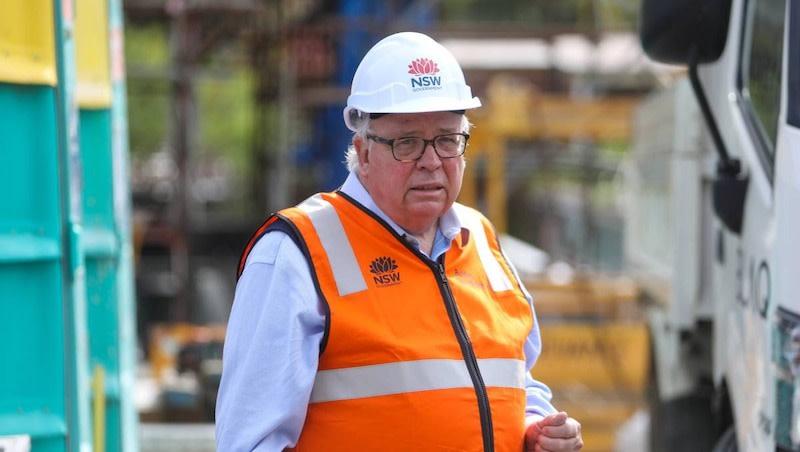 Cirson says the council is concerned about the housing crisis across NSW but that the reforms should help to address shortages.

“Increasing building quality will allow for owners to have confidence in the developments that are completed,” Cirson says.

A spokesperson for the Department of Fair Trading NSW told The Urban Developer that “the draft legislation currently out for consultation is accompanied by Regulatory Impact Statements which detail the benefits and costs of the proposed reforms”.

“The regulatory impact statements have identified the proposed reforms present a net benefit to industry and the community.”

Threshold for some defects lowered

The definitions and processes around defects will be amended under the new regime, making it easier to bring claims for issues such as waterproofing failures.

“If it caused mould, for example, that would be considered a minor defect under the current legislation,” Taylor says.

“A leaking shower might mean the whole wall needs to be cut out. That’s tens of thousands of dollars, but previously the consumer would not have been protected against something like that.”

Waterproofing-related issues constituted 11.46 per cent of all defects in class 2 buildings, a 2019 study by Griffith and Deakin universities found. 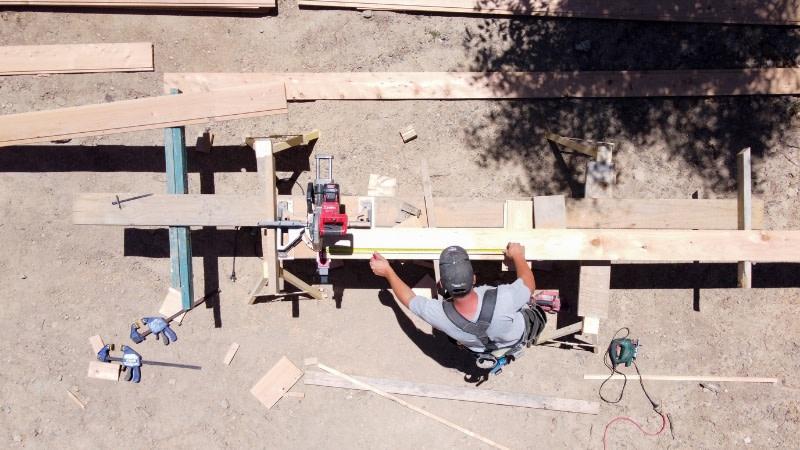 ▲ The reforms will allow more claims to be dealt with by Department of Fair Trading.

“But now major defect is changed to serious defect. That brings waterproofing in, so it gives you more time to commit to action for these defects.”

The reforms will also allow more claims to be dealt with by Department of Fair Trading teams, rather than requiring litigation.

The Design and Building Practitioners Act 2020 introduced a duty of care for developers and builders, which opened up the threat of litigation over defects in design and materials.

That liability has already been tested in a number of court decisions. The 2022 Goodwin case established that the duty of care extends beyond class 2 buildings, potentially to any form of building work.

The proposed new legislation will also enshrine the duty of care in the revamped Home Building Act, although that merely consolidates, rather than extends, the liability. According to Taylor, the threat of litigation may be causing undue anxiety for some developers.

“A lot of developers have been anxious that they’ll be liable for anything. But if you do your work and certify, you’ll probably be fine,” he says

“Some people are getting carried away with the DBPA. Justice Stevenson [who determined the Goodwin case] has held in a number of decisions that you really need to prove the breach.

“The new Building Bill doesn’t actually change the duty of care, it just consolidates it all … It offers a broader range of causes of action. But if you are going to win under the Home Building Act, you probably would have won under the Design and Building Practitioners Act.”

Directors’ liability and phoenixing in focus

Another major component of the proposed reforms takes aim at directors, holding them accountable for the failures of their companies.

The Building Compliance and Enforcement Bill 2022 will include provisions for regulators to hold directors personally liable for failure to comply with undertakings and rectification orders. ▲ The responsibilities of directors is one of the focuses of the reforms.

Again, however, developers should not be overly concerned, Taylor argues.

Under the Corporations Act, directors are also able to access ‘safe harbour’ provisions, which give them some protections if trading while distressed.

Separately, the ATO has issued a November 30 deadline for all company directors to register a unique identification number. That move is intended to prevent ‘dummy directors’ and phoenixing companies, a problem felt acutely in the construction industry.

Plenty of time to adjust

While the legislation is not expected to meet any political hurdles, the property industry has plenty of time to prepare for the new regime.

With the 2023 election looming, the Bills will be considered by the new parliament, and transition arrangements will likely extend into 2024.

The proposed legislation is open for comment until November 25.