As of this week it will be an offence to use aluminium composite panels in NSW, or be faced with major fines.

Corporations will be fined up to $1.1 million and individuals up to $220,000 for use of the building product under the ban, which comes into action August 15.

The ban forbids the use of aluminium composite panels with a core comprised of more than 30 per cent polyethylene in external cladding used in multi-storey buildings.

The move comes after Victoria announced it would ban the “most dangerous” types of combustible cladding, in the aftermath of the 2014 fire at Lacrosse tower in Docklands and the fatal Grenfell Tower fire in London last year. 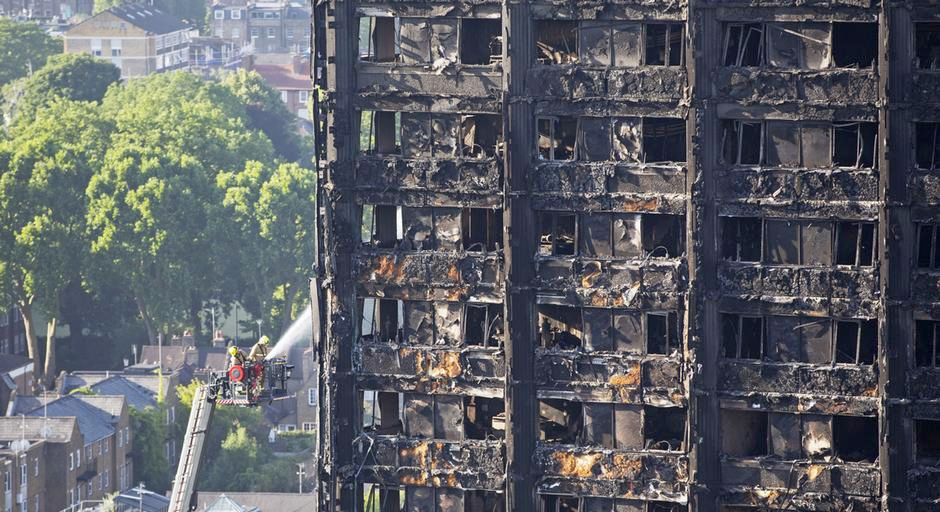 “Having considered a broad range of sources, including public submissions, expert advice, national and international reports, and NSW Cladding Taskforce data, I am satisfied that there is a safety risk posed by this building product,” Webb said.

“I am giving manufacturers at least 48 hours notice of the intention to impose the ban."

A task force assembled in Queensland revealed as many as 12,000 buildings could have been built with flammable cladding, requiring further investigation with at least 70 requiring rectification work.