Michael Rodrigues has been thoroughly steeped in Sydney’s culture and entertainment sector.

As a founder of Time Out Australia, he led the publication for 15 years, covering Sydney’s hospitality scene as it responded to lockout laws, evolving precincts, and the decline of live music.

He’s acted as the chair of the Night Time Industries Association and, since March 2021, as the NSW 24-Hour Economy Commissioner.

But despite a career spent celebrating Sydney’s nightlife from the inside, when Rodrigues speaks about his current role reinvigorating the state’s after-dark economy, he sounds more like the civil engineer and commercial lawyer he was trained as, rather than a pub mogul or a festival curator.

“I think about the city as an asset, like a power plant; like a piece of capital. It’s a big complicated machine,” he says.

“And after you’ve shut down a power plant, you can’t just flick a switch and power it back up straight away. It takes a while to heat things up.”

Rodrigues describes the city to The Urban Developer in terms of asset utilisation rates, ramping infrastructure and making investments work harder for taxpayers and business owners.

“You wouldn’t have a trucking company that only ran eight hours a day. You want a truck on the road 24 hours a day, and a city is similar,” he said.

“The more flexible the city can become, the better the return on investment for capital, and the more amenity is offered to the citizen.”

The commissioner’s role is underpinned by the 24 Hour Economy Strategy, a whole-of-government approach to revitalising Sydney’s multiple CBDs. It sets Rodrigues apart from so-called “Night Mayors” in cities such as Amsterdam and New York, who sit within city council organisations.

“NSW is ahead of the game because we have a plan. My role sits as a co-ordinating force between multiple government departments, including Transport, Police, Health, Planning, Destination NSW.” 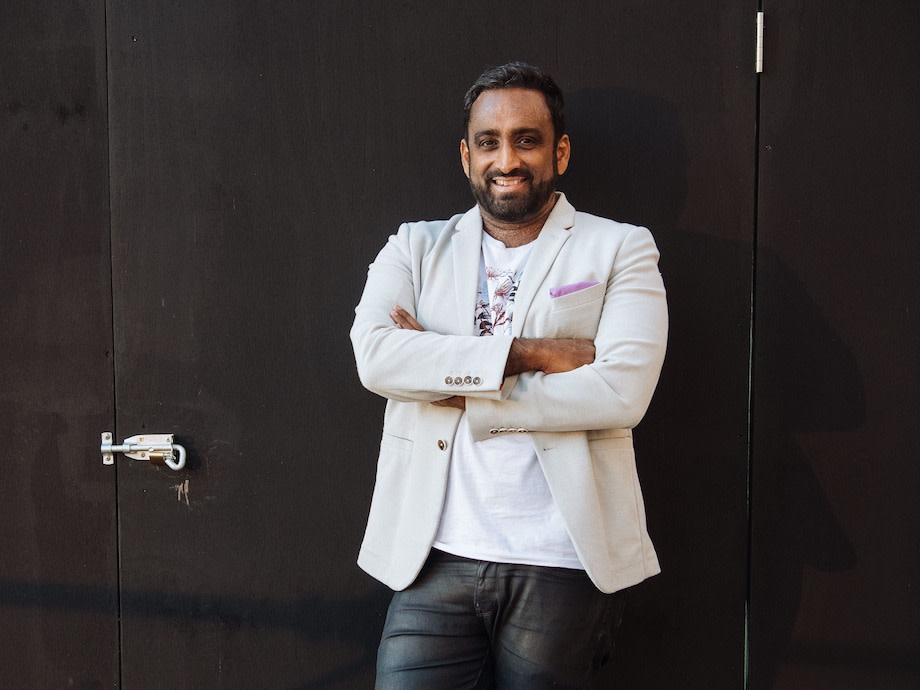 ▲ NSW 24-Hour Economy Commissioner Michael Rodrigues: the more flexible the city can become, the better the return on investment for capital. Source: Time Out Australia

Sitting at that nexus, Rodrigues aims to pull the levers which enable results with urgency. He uses the recent example of a venue which, just days before a major concert, was waterlogged.

“They had to make a decision to either cancel it or relocate it. And within seven days, the NSW government had signed off on changing the planning regulation. That festival was relocated from Victoria Park to the Entertainment Quarter and proceeded incident free.

“And, you know, that’s a lot of government agencies, working with the private sector, to achieve that. Which then becomes the benchmark for a new way of thinking.”

Covid-19, of course, is a Night Mayor’s nightmare, with prolonged and unpredictable lockdowns making trading virtually impossible for many industries. Much of Rodrigues’ time in the role has been spent just helping businesses survive, let alone thrive.

While he’s enthusiastic about activations such as the Vivid Festival, and notes the importance of getting back-to-the-office strategies right, Rodrigues stresses that the next phase of recovery depends on restoring consumer and business confidence.

“Take a hospitality business: it’s very hard to run it just on Thursdays, Fridays and Saturdays. You also need that early-to-midweek trade because it provides consistency of staffing, turnover, stock.

“So you want venues to be having consistent trade over a longer period, as opposed to peaks and troughs, and that applies to almost any other type of business in the sector as well.”

But, according to Rodrigues, Covid has only accelerated global trends which were well under way. The culture and hospitality a city can offer are only part of the story.

The underlying driver is the confluence of factors—technology, demographic shifts, planning—which have made at-home entertainment more attractive. Even Sydney’s 2014 lockout laws, he argues, were only a minor contributor to a diminishing appetite for out-of-home entertainment.

“Cities around the world have all experienced this, and this is why night-time economy and 24-hour economy are a growing interest area for cities’ leadership thinking,” Rodrigues says. 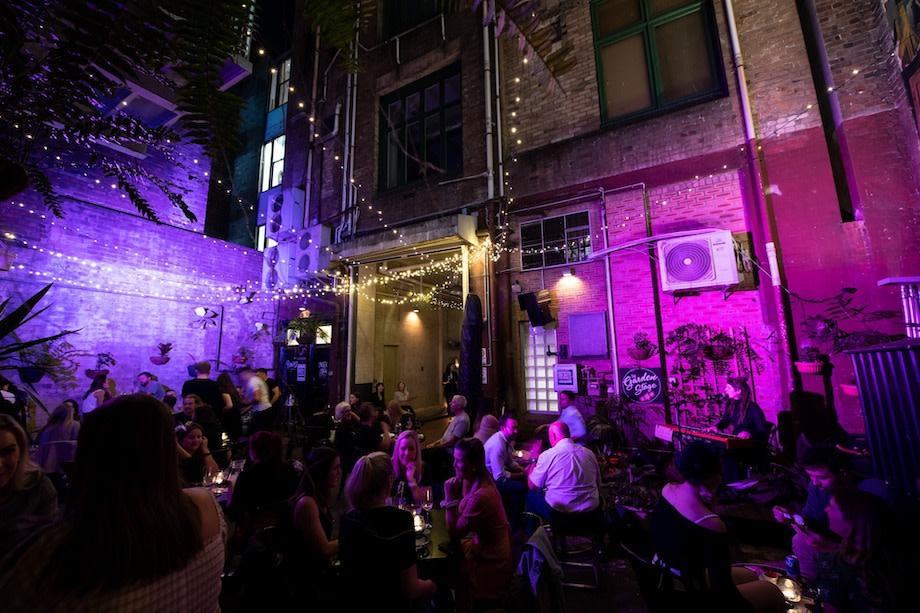 ▲ Rodrigues says Sydney is ahead of the game because it has a plan.

“In the 19th century, I’d say that going out had a monopoly on entertainment, because dwelling sizes were smaller. ”

“You couldn’t really do too much at home. Other than make babies.”

“And then from there, the gramophone became an option, radio, television, and so on. So that home entertainment category has grown and grown.”

While policymakers, planners and industry leaders are now aware that the pre-pandemic world is not returning, it took years for that realisation to be accepted. Sydney will need to evolve, highlighting the novelty and unique experiences that only a city can provide, while removing the barriers that make accessing them difficult, painful or intimidating.

The conversations that might be had, according to Rodrigues, include the introduction of late-night retail settings; staggered work hours to reduce transport peaks and stimulate twilight retail; and more personalised and customisable entertainment for millenials.

“One of the responses to the pandemic has been that a number of high-end offerings have come out onto the market; champagne and cavier. However, we need to be allocating for product at all price points,” Rodrigues argues. ▲ Enthusiastic about events such as the Vivid Festival, Rodrigues says restoring consumer and business confidence is the next phase of the city’s recovery.

“And I think it’s really, really important to the property sector to think about this. If your rental models don’t allow for those incidental experiences across the services industry to take root, then the going out experience as a whole is being impacted.

“I think that the property sector will grapple with this in the next little while, how it uses its ground plane in particular.

“Given occupancy rates, some property owners I’ve talked to understand that keeping it animated is really important. And animating it with really expensive product is, you know; not necessarily everyone can do that. So rather than having a $500 tasting menu, are there gaps not being filled by the private sector?”

Property developers can capture more value by leveraging their cultural tenants, Rodrigues argues, but need to reconsider how they share their profit and risk.

“My observations and conversations with different parts of the property sector demonstrate there are just different views on how the relationship should be between commercial tenancies, and what I described as cultural use: arts and culture, retail, hospitality,” he said.

“Perhaps there is some thinking to be done about risk allocation, in the context of trying to find resilient business models.”

“A tenancy is taken in an under-utilised part of town. It’s a cool venue. And then what happens is the building value increases, because everyone wants to be there. But does the tenant get an upside on the building value?”

Engineer, lawyer, and now public servant, but Rodrigues is still battling for the hospo sector.

Grant applications for round three of Investment NSW’s CBDs Revitalisation Program close at midday on April 26.